What happened to Vernon Adkison on Bering Sea Gold? His Death. 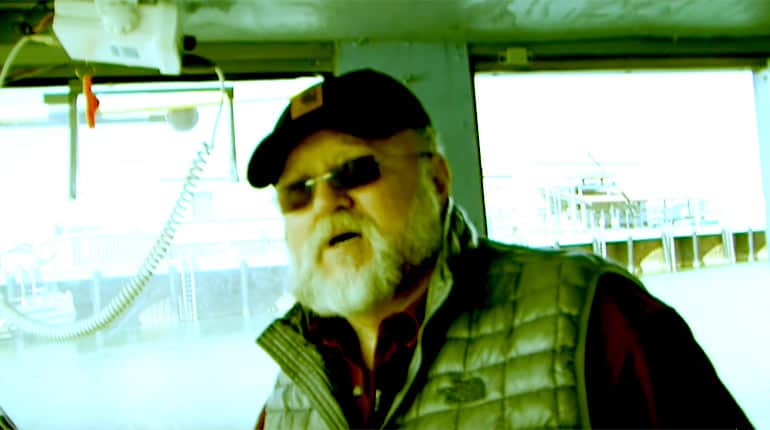 The Discovery Channel’s Bering Sea Gold is back with another exciting new season. However, this time around, we got to see the return of old-timer, Vernon Adkison. Only avid fans of the show remember his contribution in the series in its earlier seasons and after that his departure. As a result, he riled up a couple of rumors concerning his death. Let’s look back at what happened to Vernon Adkison and the stories surrounding his death.

Is Vernon Adkison Dead or Alive?

Season 11 of Bering Sea Gold premiers on September 11th with an action-packed episode. You’ll get to see the competition between the King Gold miner, Shawn Pomrenke, and Ken Kerr; both are captains of large gold mining sea vessels.

Moreover, you’ll also get to feast your eyes on Adkison who makes a return this season. The premiere episode sees him struggle to navigate his dredge across the Yukon River covering a distance of about 1000 miles. 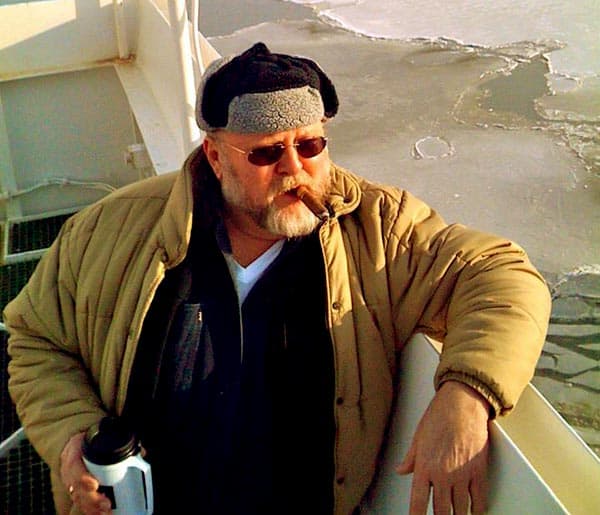 Now some may argue that Vernon Adkison is alive and well since seeing is believing. However, do not forget that the episodes currently airing were shot sometime back earlier in the year and late last year.

Which means that Vernon Adkison could be alive or dead. Lucky for him, there haven’t been any obituaries of late sighting his name which prompts us to think he is alive.

What Happened to Vernon Adkison of Bering Sea Gold? Why did he leave?

Vernon Adkison took a hiatus from television in 2016. The series had only wrapped up its fifth season with the sixth underway and Vern never made it back on set. However, Inside sources revealed that though he was off-camera, the captain of the Wild Ranger continued mining. 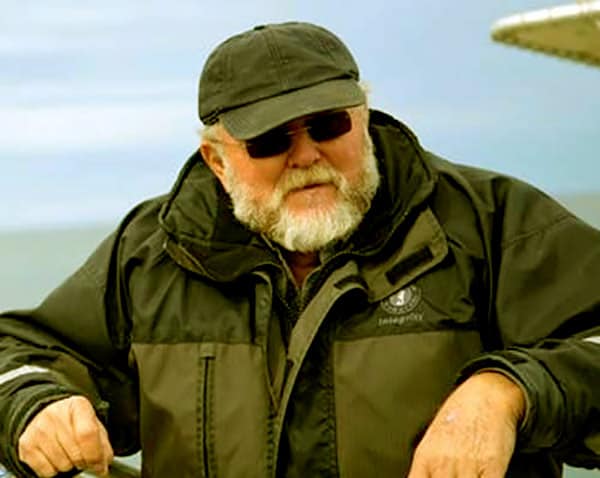 He only left the show because he hated the cameras and detested failing on camera. Moreover, he had ploughed a lot of cash to fund the Wild Ranger Gold Company in 2011 that giving up on it would be a waste.

Vernon Adkinson’s time on television hasn’t been the best. More often than not, his mining vessel has come up last of all the captains. He even once engaged in a brawl with his superiors, Scott Meisterheim over allegations of theft. The incident was captured in an exclusive on TMZ.

Seeing him back on television could only mean he is fueled with a different zeal than before. Perhaps he is after Shawn Pomrenke’s throne. We’ll just have to see Vernon Adkison in action in the exciting new season that airs every Tuesday on the Discovery Channel.

Another member of the Adkison’s family who also left the show was Yvonne Adkison. As the youngest of Vernon’s four daughters, she grew up accustomed to her dad’s way of life. Consequently, she became a dive tender on the Wild Ranger and even appeared on the series as part of his team. 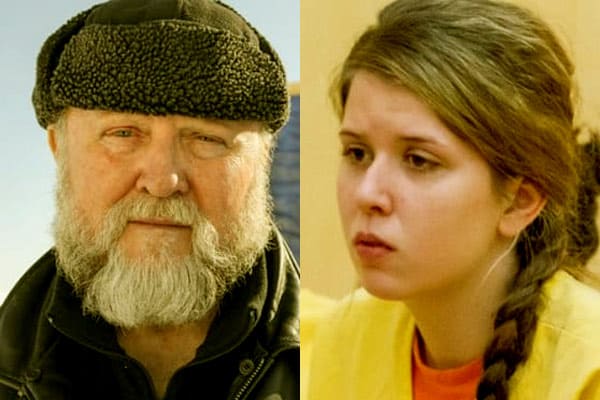 However, an operation to bring down narcotics in Nome got her amid a drug bust. She was arrested with a friend, Kevin Beamish in 2014 and charged with multiple drug felonies. Some of the evidence used against her case were 10 grams of alleged heroin, scales, packaging material, and over $1K in cash.

Perhaps Vernon Adkison’s departure from the series was to draw off some of the heat on his daughter.