What Happened to Tyler G. on ‘The Bachelorette’ 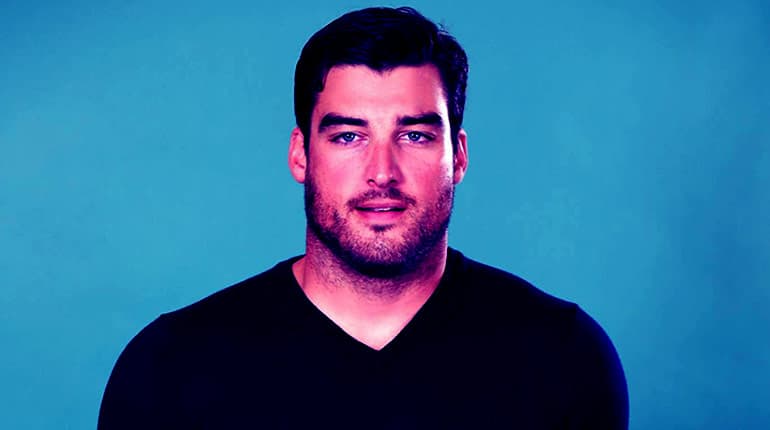 The Bachelorette is a reality series that involves looking for a perfect suitor for a single lady. If you are a fan of The Bachelorette, then you must be currently watching Hannah B.’s season that is currently running now. Among Hannah’s suitors, we had Tyler Gwozdz who seemed to be doing pretty well so far on the show before his random and abrupt exit from the reality show on ABC.

Tyler G., the man from Florida who loves the boat life and keeps away from clubbing, managed to get his first one-on-one date with Hannah on the show. On the third episode that aired on May 28th, it was evident that Tyler was nowhere to be seen, and this left many viewers and fans confused and questioning what exactly is going on.

What Happened to Tyler G.?

According to a post made on Reddit by a user using a pseudo account, he said that Tyler was a horrible person. The pseudo account holder said that two of his best friends went to school with Tyler and he can be described as an extreme misogynist. It was also said that Tyler G. dated a very sweet lady, but they would often be involved in horrible fighting matches out in the public. Apparently, Tyler’s relationship with her ended badly. This was after he spat on her while having a fight in Europe. 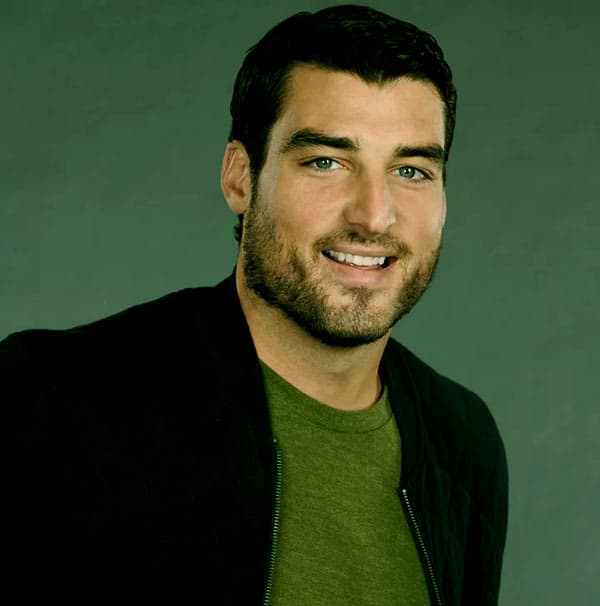 Unconfirmed reports state that this information was then passed to former Bachelor contestant Ashley Spivey who was fond of bringing scandals to the attention of affected sources. It seems she did pass the message across to ABC who has also been under fire before for not properly vetting the show’s contestants.

On the other hand, Tyler has come to rubbish the claims in regards to him leaving the show because of the accusations posted on Reddit. Tyler G. claims that his exit was not aired so as to respect his privacy, and also he chose to leave entirely on his own, and this was agreed with his producers. Tyler G. says his mother raised him very well, and the accusations about his past are all a lie and not in line with his personality.

Hannah did not seem happy with his exit as she said she enjoyed the date with him a lot, but his exit will be for both their good. For now, we can only hang on to the rumors and speculations hoping to get a solid reason as to why he left.