What happened to Turtleman? (Erni Brown Jr.) Is he dead? His wife, Wiki-bio. 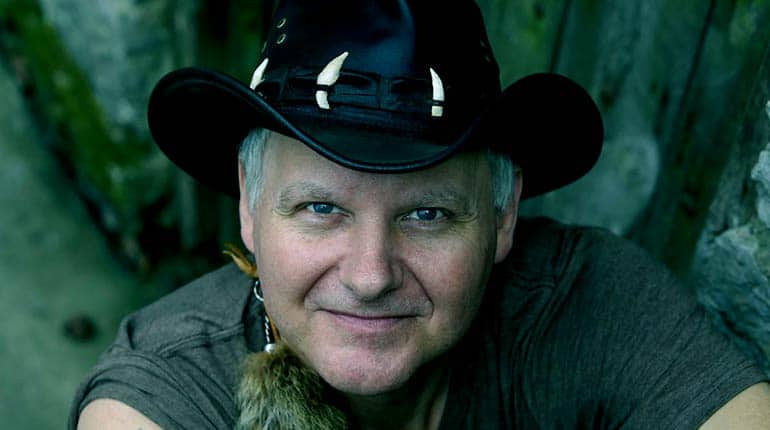 Animal Planet was the home to the American reality series, Call of the Wildman that featured animal wrangler, Ernie Brown, Jr. or ‘Turtleman.’ To aid him in his quest to get rid of pesky animals on call was his trusted sidekick, Neal James, and his dog Lolly. The series racked up a ton of viewers in 2011 when it first premiered, all the way to 2014 when it got axed. So what So, what happened to Turtleman? Let’s find out together on Turtleman’s death rumors, wife and Wiki-bio featurette.

Who is the Turtleman?

To start with, Erni Brown Jr. had no television roles before 2011 when he first appeared on Animal Planet’s, Call of the Wild. He had previously done blue collar jobs in construction sites, dairy farms and a lumber yard. However, one of his hobbies was ensnaring wild animals with his bare hands that featured on Kentucky’s Educational Television Afield series in 2006.

The video went viral, and after a few years, Animal Planet dispatched a few agents and producers to cultivate his talents. Their first attempt to depict the Southerner was titled, The Turtleman of Wild Kentucky but later settled for Call of the Wildman which had more appeal. 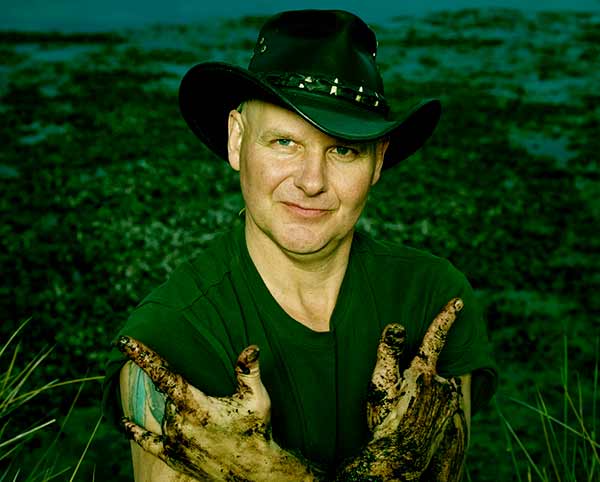 Erni Brown Jr from TV show, Call of the Wildman

The series ran for four seasons with 72 episodes in total until it got canceled. The axing was as a result of several falsified records, animal code violations and ill-treatment of the animals in staged scenarios. Besides, an American magazine called Mother Jones seemed to have cracked down on all his unlicensed activities.

Is Turtleman Dead? Know What Happened.

Following the cancellation of the series, the Turtleman and his sidekick ran out of business. However, that was not the end of their wild activities. Instead, they used free social media platforms like Facebook and YouTube to upload their content. Furthermore, re-runs of the show still appeared on the Network. 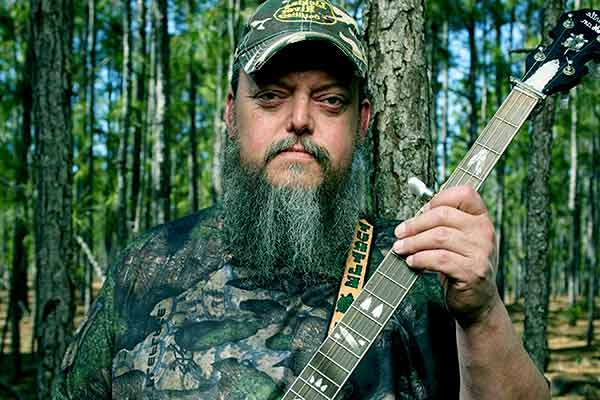 The two went off the radar until recently when some devastating news poured in about the death of Neal James. The soft-spoken Banjo Man died on February 1st, at 1 a.m. in his Kentucky home after battling cardiac-related problems. On the other hand, his friend Erni; alive and well only had kind remarks to say. 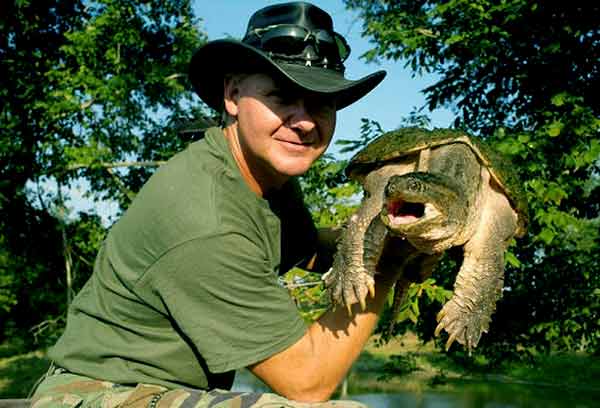 Neal was 55 years old when he died and will always be remembered for his How-to Banjo tutorials. Moreover, he also worked in Willisburg, Kentucky in rehabilitating drug addicts beyond the scope of the show. May his soul rest in peace.

Erni Brown Jr. married to a wife? Any Kids?

Believe it or not, the Turtleman of Kentucky had a wife with kids. He was married to his ex-wife Debbie and together, they had two girls Courtney and Megan. Courtney has type 1 diabetes while Megan has part paralysis in her face making her devoid of a smile. 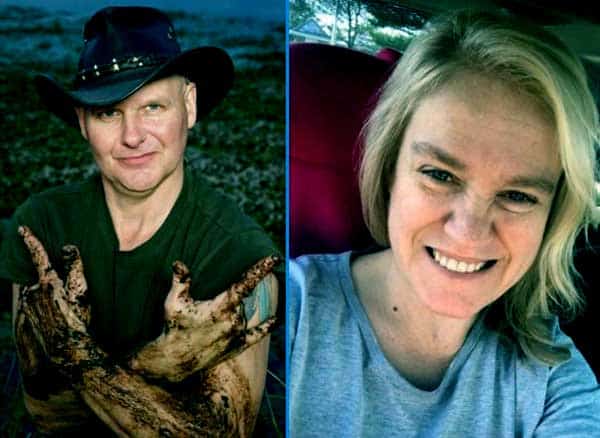 Both girls live with their mother but still keep in touch with their father. So what was the cause of the split you ask? Believe it or not, Debbie left him because she couldn’t stand living with an almost toothless partner. Erni, as you’ve probably seen in the show lost a majority of his teeth in a chainsaw accident, vehicle wreck, and construction explosion.

In summary, the Turtleman celebrates his birthday on the 28th of March following his birth 56 years ago in Lebanon, Kentucky. His parents, Erni Brown and Lola relocated to Marion County, Template, and attended Mackville Elementary.

Some of Erni Brown Jr.’s greatest achievements were catching a snapping turtle at age 7 and the largest turtle ever weighing over 150 lbs at age 17. Consequently, the Turtleman is currently doing meet & greets, arrowhead and artifacts show in Kentucky.

1 thought on “What happened to Turtleman? (Erni Brown Jr.) Is he dead? His wife, Wiki-bio.”