What happened to Steve Thomas from “This Old House”? 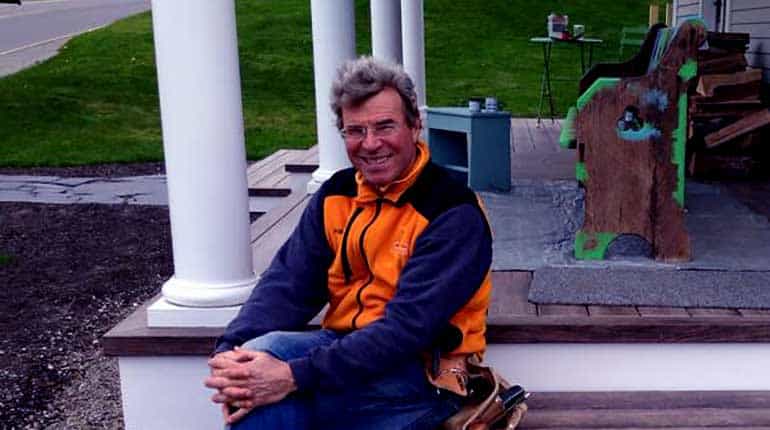 Steve Thomas, known as a “serial renovator,” assisted catapult “This Old House” to the top of PBS’ list of the most watched continuing show ever. He was recognized with a Daytime Emmy Award and a total of nine nominations for “Outstanding Service Show Host.” He continued to show historical restorations on “Save Our History” of the History Channel and green refurbishment throughout America on “Renovation Nation” on the Planet Green of Discovery. Read this to know why Steve Thomas leave “This Old House.”

Steve Thomas was raised in California, Pomona, in 1952. His dad, who used to purchase and repair ancient buildings, encouraged him to build and renovate had been a real inspiration for Steve. Thomas graduated in philosophy from Olympia, Washington, Evergreen State College. In 1974 he refurbished his first house and proceeded to undertake projects in the Pacific Northwest until 1980 he moved to Massachusetts.

Thomas has devoted his career to adventure in addition to restorations. He came sailboat sailing to Hawaii after graduating from university and then traveled back to Seattle. He then served in the Mediterranean for a year as a first mate of a 103′ ship and then as a boat builder in Antibes, France.

Why did Steve Thomas Leave “This Old House”? Where is he now?

Thomas wished to move on to other stuff, including on the DIY Network some new initiatives. He left in amicable terms and will proceed to be seen in “This Old House” repeats of earlier episodes. 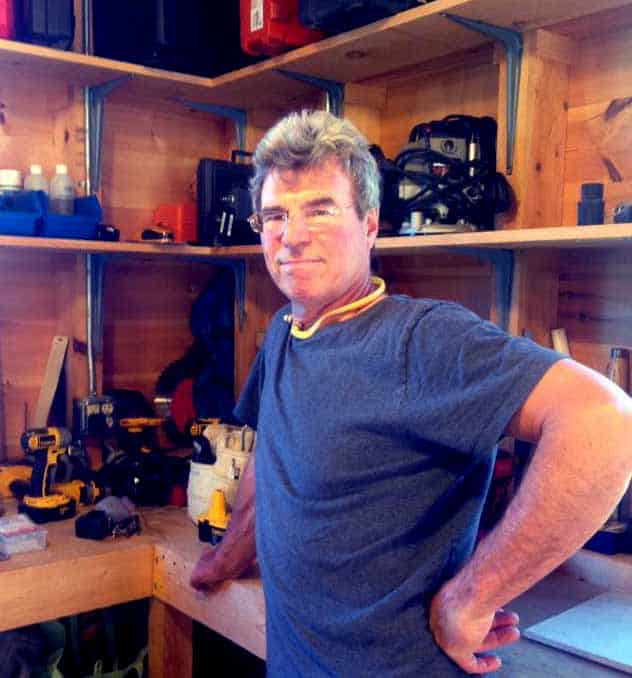 Steve Thomas from the TV show, This Old House

According to Steve Thomas, his daily routine was becoming monotonous from the past some years because of focusing on the same project, and he wanted to experiment with other things in his career.

No doubt the actor has worked hard and not left a single stone unturned to brig name and fame for the show, but good things do not last long, and so thus the career of Thomas had to take a break with the show.

He also started to host Renovation Nation on Planet Green, the now discontinued channel of Discovery-Planet Green. He presented two episodes of the greenhouse construction series until it was finished in 2010.

Steve’s other route in existence was an adventure, which he credits to his late grandpa, an Episcopal missionary in Point Hope’s remote Alaskan Arctic town.

He crewed on a sailboat to Hawaii after university, carried the ship back to Seattle, then spent a year in the Mediterranean as the first guest of a 103′ boat and as a boatbuilder in Antibes, France. Then, through the Panama Canal, Galapagos, Marquesas, and Hawaii, he traveled a 40′ ship from England to San Francisco.