What happened to Lenny on “Good Bones”? 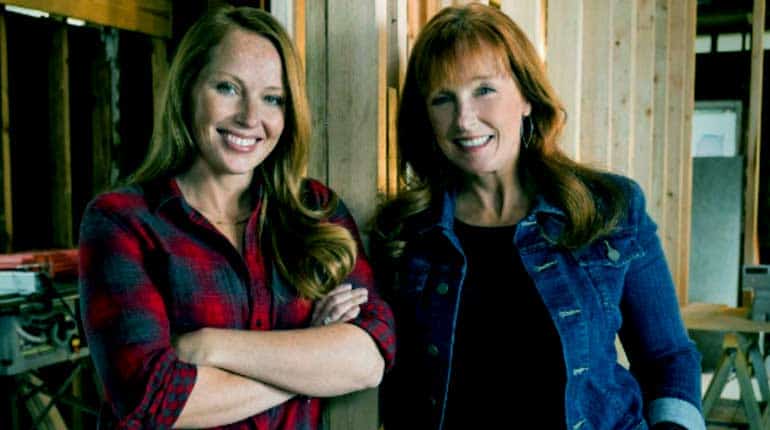 HGTV’s home renovation and real estate show, Good Bones is currently in its 6th season. It premiered on May 14th and saw the return of main cast Karen E. Laine and daughter Mina Starsiak Hawk. However, it is the handy-men led by their boss and contractor named Lenny, who were the original showrunners. And if memory serves you right, you might have noticed that he was missing during the last season. So who is Lenny? What role did he play, and why did he leave? Read this to know what happened to Lenny.

Who is Lenny on “Good Bones”?

To understand who Lenny is and the role he played in the series, we must first internalize the mother-daughter duo and their expansive family. To start with, Karen met and fell in love with Mina’s dad Casey Starsiak somewhere in the 80s. However, they had a falling out and an untimely divorce. Casey moved on to a woman named Cheryl whereas Karen took a husband named Randy.

Cheryl died but not before she had two kids named Jess and Tad and divorced Casey. Jess found her path of enlightenment after she cut off from her estranged father while Tad worked with her half-sister as the leader of the demo crew. 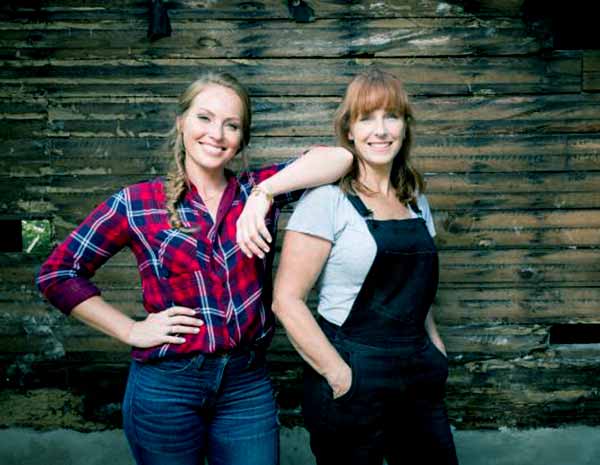 But let’s back up a bit. Before the late Chery met Casey, married a guy named Lenny, a general contractor. The pair later divorced ushering the new age for Casey and the kids only to divorce Casey again and remarry Lenny before her death. Lenny later married another woman named Ginger, and that would make him Tad’s step-father. Now that you’re all caught up let’s find out why he left the show.

What happened to Lenny on “Good Bones” season 3?

The most significant learning curve to get from watching HGTV’s Good Bones is how to renovate a home using cost-effective means. Mina and Karen seemed intent to implement the set standard in their real estate business, Two Chicks, And A Hammer.

Furthermore, not even Lenny and his general contracting firm were exempted. In one episode during the third season, the mother-daughter duo had to let him go since his prices became too high to work with. Suffice to say, that’s after a family discount as one fan allegedly pointed out in Facebook. Let’s hope the quality of work doesn’t degrade and the ratings don’t drop in the fourth season.