What happened to Kevin Durant? 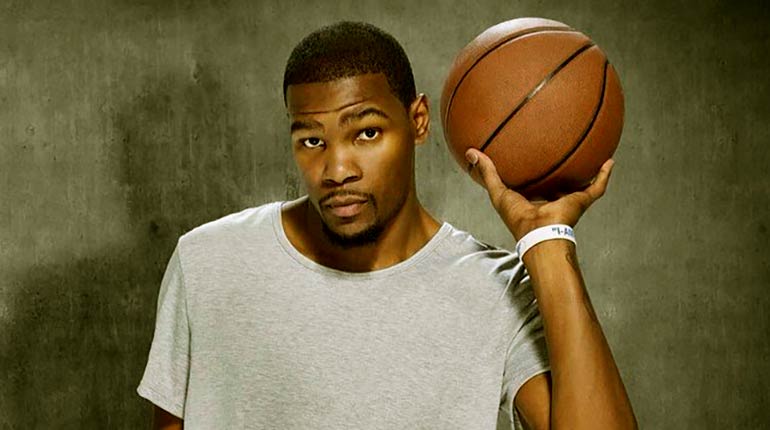 Kevin Durant is a revered National Basketball Association (NBA) player known for his high scoring techniques on the pitch. He is currently a Brooklyn Nets player who is heavily relied on by the team for super his scoring abilities. Over the years, he has played alongside revered athletes like Draymond Green, Klay Thompson, and Stephen Curry.

Kevin rose from his college basketball when he played for the University of Texas for only one season. He got picked as the second best by the Seattle Supersonics during the 2007 NBA draft.  He is now a two-time winner of the most valuable player on NBA finals.

What happened to Durant back in 2019?

Kevin Durant was not present on Friday, May 7th, 2019 during a game against Rockets in Houston. His former team won the game narrowly with a margin of 5 points with Rockets scoring 99 points vs. warriors with 104 points.

On this day Clay and Draymond worked twice as hard without Kevin on their side. Kevin was missing out of this crucial game.

Back then, Kevin had gotten injured after the Warriors vs. Rockets game on Wednesday 8th May 2019. After scoring a 3 points score he ran back limping, he was whisked to the lock rooms by the team’s medical team. His teammates were worried about one of their best. Curry, who was interviewed after the match said, “Any time you see something like that, it’s scary.”

What his former teammates had to say.

Klay Thompson affirmed this on his interview remarks after the game “It’s a severe injury. We’ll have to make up for what he does collectively. We’ve done it before. It’s going to be incredibly difficult.

It’s the playoffs. I know they’re not going to feel sorry for us, the media, the fans. We go down there and give it our best effort. That’s all we can do. If we do that, I have confidence every man on this team will step up in his absence. We wish him a speedy recovery because we’re not the same team without him.” Coach Kerr said this before their last Friday game against Rockets without Kevin Durant,

“Well, we’ll just find somebody on the bench who can give us 35 points and two blocks and 11 boards and nine assists”.

He continues to say

“He’s been the best player in the NBA, in the playoffs. He’s been phenomenal, so it’s a huge loss, but our team has a lot of confidence.”

So what exactly happened during that Wednesday game he left limping while clamping the back of his right leg? There was fear that he might have injured his Achilles, which would have been a severe problem to resolve.

His MRI scans the day after the injury confirms the injury as a strained right calf. This is an injury that kept him out of the game for the next seven to nine months.

Durant recovered from the injury and got back to doing what he does best, albeit for a different team. Most sports expert consider him as one of the best players to have ever graced the game.