What Happened to Edgar Hansen on Deadliest Catch 2021? Where is He now? 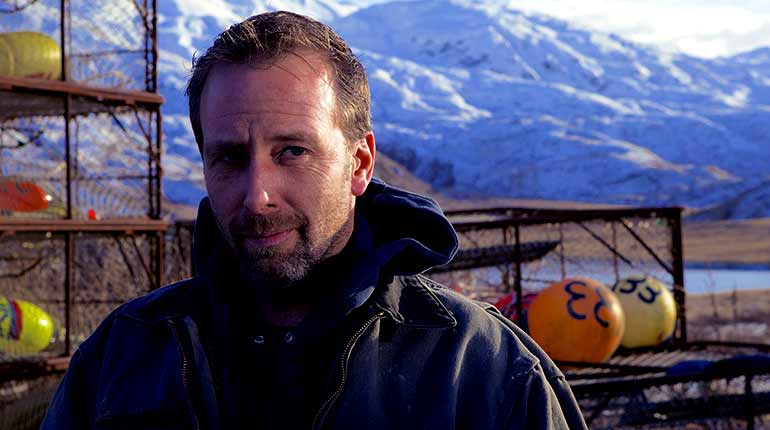 Discovery Channel’s Deadliest Catch recently gave us its first look on what the new season would be like. The premiere episode delivered on the challenges in fishing for King Crabs in the Bering Sea as depicted by the return of some of the fan favorite cast. In as much as there are different boats with their Captains and crew, we never saw the light of Edgar Hansen, the deck boss aboard the Northwestern alongside his brother, Sig Hansen. So what exactly happened to the reality TV star?

Where is Edgar Hansen?

It’s not normal for a major co-star to miss on the premiere episode yet two of the new season recently aired with Edgar not featuring anywhere. Mandy Hansen, his niece, uploaded a video on her Instagram that depicted him biting off the head of a fish as part of their tradition. However, despite being on board, our sources can’t confirm whether or not he was on the set of production. Moreover, the reality star was not included in any promotional content like trailers and commercials as far as the new season is concerned.

What happened to Edgar Hansen?

According to reports by the Seattle Times, Edgar evaded severe jail time for sexually assaulting a 16-year-old girl back in September 30th, 2017. He pleaded guilty on July 11th to his heinous act that occurred in a private residence in Mountlake Terrace. The victim confirmed the story through her therapist and local authorities who handed him over for prosecution. He got charged with fourth-degree assault with sexual motivation. 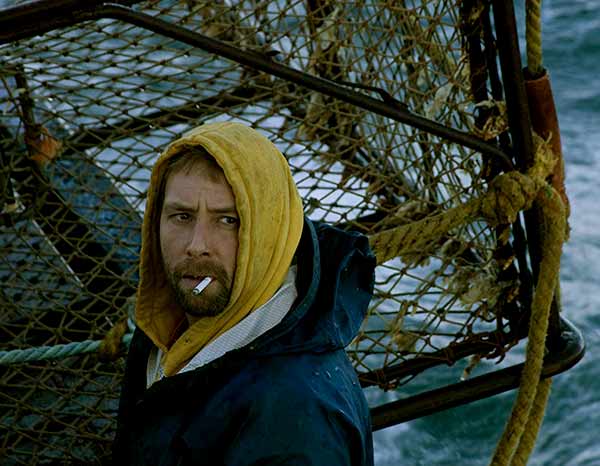 “I committed this assault for the purpose of my own sexual gratification…I am very sorry for that conduct, and I have commenced treatment to ensure that nothing like this assault ever happens again.”

The judge ordered him to pay court fines and fees amounting to $1653. He was also asked to provide a DNA sample to the local authorities as well as undergoing a sexual deviancy evaluation and treatment plan.

Where is Edgar Hansen now?

Following up on the aftermath of the legal case, Edgar has chosen to lay low for a bit. His Facebook profile last got an update on May 17th, 2018 as opposed to the regular updates from previous seasons. There has been no news on whether he got fired nor has the network released any statement concerning the matter. Since his family is also silent, we’ll have to wait and see if he’ll feature on the new season. However, the general arch of the season seems to dwell on Mandy taking over as Captain of the Northwestern; a position Edgar had been after for years.