What happened to Dr. Disrespect? Why the ban from Twitch? 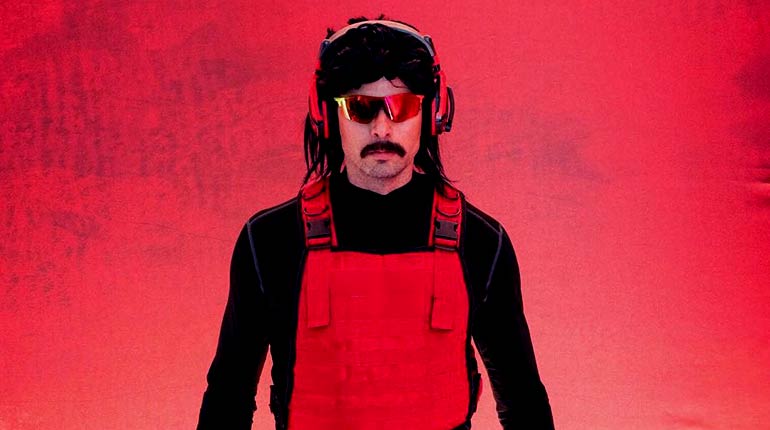 Dr. Disrespect, who’s known in another name as Gamer Herschel “Guy” Beahm IV had his Twitch account suspended back in 2019. He was attending the E3 convention when he realized that his pass wasn’t working. To make matters worse, his Twitch account was also  suspended.

Twitch is a live video streaming platform which is owned by Twitch Interactive, a subsidiary of Amazon. It was initially started for video gamers only, but they have recently introduced a live streaming option. E3 is an annual event of video gamers held at Los Angeles Convention Center.  The unfolding story did not amuse his thousands of fans as they missed his videos on Twitch.

What happened to Dr. Disrespect?

So, what might have happened? Kotaku reported that Dr. Disrespect walked into an E3 bathroom streaming live as he urinated in the urinals on the first day of the convention.

He did this twice without any remorse. The more damaging thing is that one of the people in the background using the urinal waa a child. This act goes against the binding rules and regulations of Twitch. The live streaming of someone urinating is regarded as illegal by the platform.

Dr. Disrespect went against the anti-harassment policy, which goes against streaming other people who were in the bathroom without their permission.

The Twitch guidelines are very clear about going against the harassment policy as it states, “Violating our policy against harassment will result in your account being suspended. Depending on the severity of the offense, harassers may be indefinitely suspended on the first violation.”

It goes on to say, “Sharing content that violates another’s a reasonable expectation of privacy, for example streaming from a private space, without permission.”  For the offense, Dr. Disrespect was permanently banned from the platform. As of 2021, his channel still remains shut. 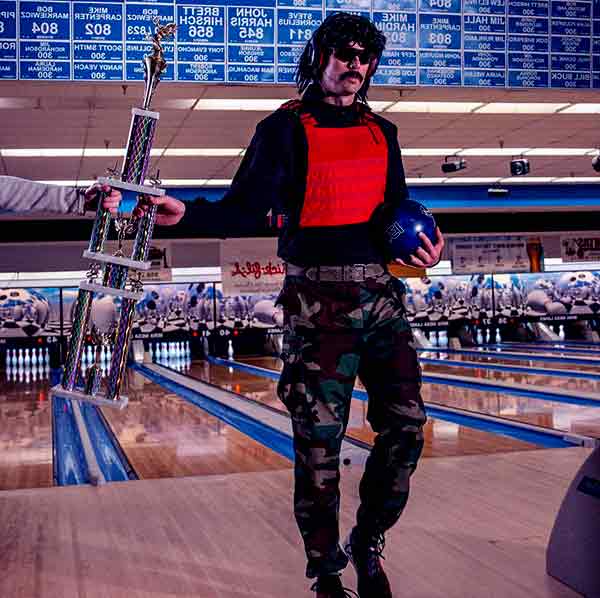 Beyond breaking Twitch community guidelines, he had also gone against the California penal code. The law does not allow the use of cameras, motion picture or any other type of videotape or film to show the interior of the bathroom, bedroom, changing room, fitting room or any area that could be considered a place of high privacy. This is what led to the invalidation of his E3 pass.

After he was kicked off the platform, Dr. Disrespect switched to other apps like Twitter and YouTube. Unsurprisingly, his audience followed him to these platforms, where, he continues to stream.