What Happened to Big Chief in Street Outlaws? Is he leaving the show? More about his drug problems. 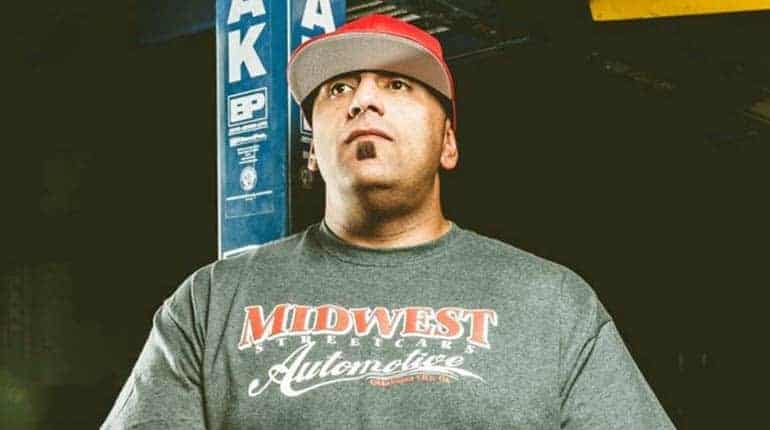 Big Chief is out in the public eye again, and like last time, it’s not for the right reasons. Discovery Channel’s Street Outlaws has been home to the racing giant since its inception in 2013. However, like every household, there are bound to be challenges, mishaps, ups, and downs. Last year, there were rumors of his impending divorce from his wife, Alicia Shearer which turned out to be false. This time around, he is set on leaving the show. So after all this time, why now and is he a drug addict or it’s just another elaborate conspiracy theory? Let’s find out.

What happened to Big Chief on Street Outlaws?

The dynamic of the show has room for anything to occur. Accidents happen regardless of the safety precautions taken, fights break loose, and disagreements appear frequent nowadays. As a result, the disappearance of a regular cast member could creep up tons of speculations.

Justin Shearer or Big Chief is an extreme asset to Street Outlaws; being one of its pioneers and all. You should also know that he is a regular on the show. So when he didn’t appear in the first few episodes of the series during last season, Drag addicts had a field day.

Nonetheless, to calm everyone’s nerves down, he is alive and steering quite okay. Shearer recently uploaded a status on Facebook while testing a supercharged Cadillac at Thunder Valley, Noble, Oklahoma. 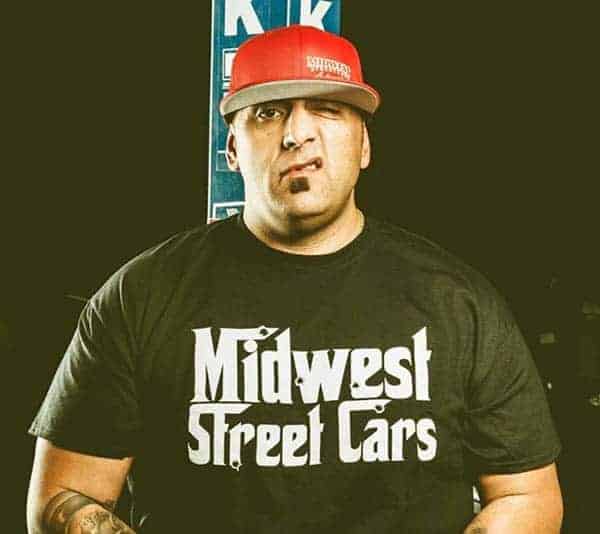 Why is Big Chief not on Street Outlaws: No Prep King

As the third season recently started filming with the races all hyped up, news hit us that Big Chief and Murder Nova would travel to South Africa. According to their itinerary, the two would be attending the annual Gas Motor show on June 15th to 17th, right in the middle of No Prep King’s Schedule.

Many have questioned if he would appear this season or he would skip out partly like he did last season. Speculations arose that he was at loggerheads with the producers of the show for contract breaching and salary disputes. However, these can neither be confirmed nor denied. Moreover, it’s too soon to tell if he’s going to appear or not. Needless to say, his Instagram is buzzing with all sorts of racing activity.

Is His Drug Problem true or a rumor?

The origin of this forsaken mishap occurred when he went missing. Fans speculated that Big Chief might have checked into a rehabilitation facility to curb his entirely false drug addiction. Racing may be his passion but let’s not forget that he is also human with a family and a social life just like everyone else.

In an interview with Drag Illustrated Magazine, the racer explained:

“I don’t see a time in my life when I’ll ever stop street racing. I’m not looking forward to stopping street racing or nothing like that, but we’ve always done other things with our cars.”

As one fan put it, Big Chief leaving the show would be ludicrous. There would not be a show without him in the first place since he is the back born in the racing tracks. Furthermore, if his departure were as a result of internal disputes as some new articles would have it, then he would have the support of most if not all the street racers. There is no Street Outlaws without Big Chief, and he couldn’t also live without street racing. It’s in his blood.