What Happened to Barry Weiss? Is he dead in A Motorcycle Accident? 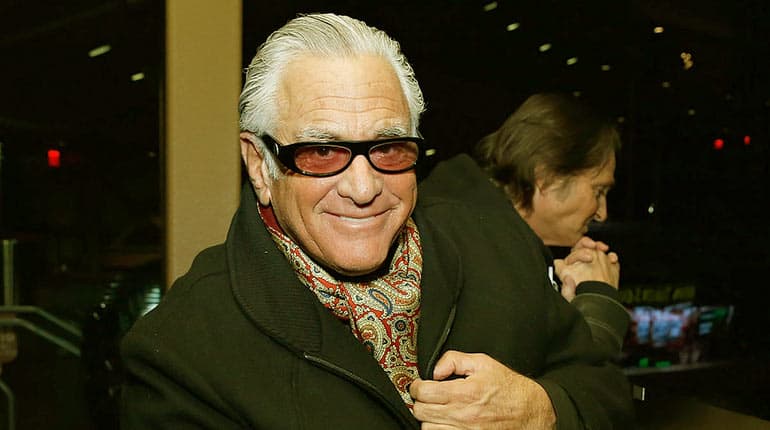 Barry Weiss is an American reality television personality and antique dealer. The man became a mainstay on reality TV after appearing on the A&E’s Storage Wars.

He was there right from the offset, all the way to the show’s fourth season. Barry’s knowledge stretches across all manner of items. These include discarded old relics and even vintage cars. His popularity would see him earn a spinoff show titled Barry’d Treasure.

Recently, rumors surfaced that Barry Weiss was involved in some accident. Is this true, or are these just rumors? Is he still alive? Get more information right here in this article.

News broke that Barry was involved in a motorcycle accident on the 24th of April 2019 in Los Feliz, California at around midday. While out on a motorcycle ride with a friend, Barry rode right into an SUV. This sent the pair crashing hard into the ground. The two were immediately rushed to the hospital and placed in the ICU. 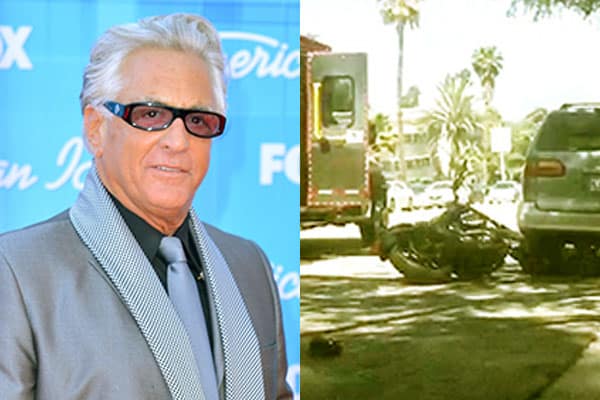 TV Personality, Barry had a motorcycle accident on the 24th of April 2019 in Los Feliz, California

Initial reports were that they had sustained severe back and leg injuries. Reports suggest that he has had to undergo quite a number of surgeries to fix his most serious injuries. There are no reports pertaining to the charges taken up against the SUV driver that had caused the accident. We were able to learn that he was not intoxicated at the time, according to police reports.

After the sustaining the severe type of injuries that he did, it came as no surprise that rumors that Barry Weiss was dead started making rounds.

The truth is that he is very much alive and simply on a long road to recovery. He was in the ICU after his horrific accident, but the worst is past. At the moment, he is still recuperating and undergoing physical therapy to get back to full fitness. 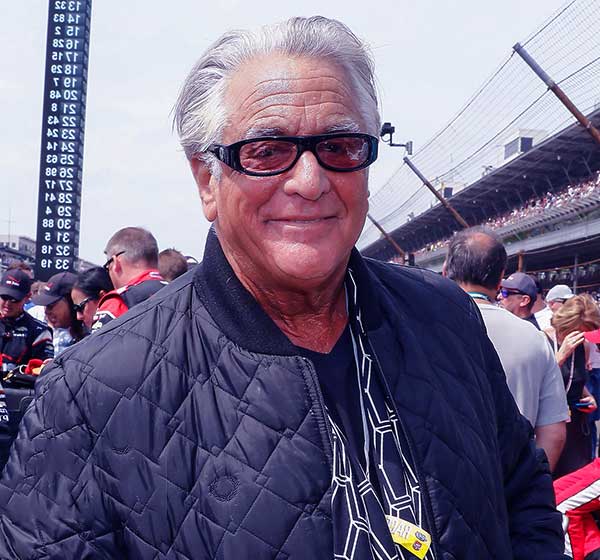 What happened to Barry Weiss?

70-year old Weiss was involved in a serious accident a few years back. Also, this resulted in a prolonged stay in the hospital where he had to go under the knife several times.

This included surgeries on his femur as well as his back. As such, the road to recovery was long and hard. Fans of the star did not expect to see him on screen for a while as he was focusing on his recovery. People often forget that while energetic, Barry Weiss is in his sixties.

This means that he is much more prone to injuries, and an even longer recovery time. So we should not expect to see the reality star back on television anytime soon. We will keep you updated with any new information that pops up regarding Barry’s health.