What happened to Abby on “Dance Mom”? 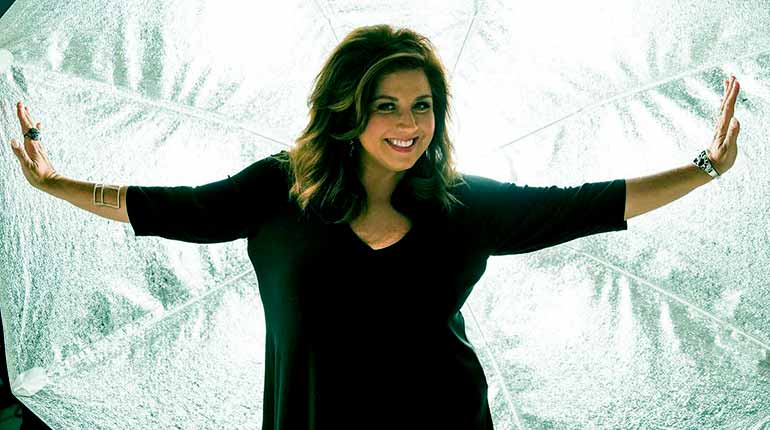 Abby Lee Miller is the queen of dance known for her coaching role on the ‘Dance Moms’. The show features talented kid dancers who are trained by their coaches and then engage in a dance competition. Abby is the owner of Abby Miller Dance Company. Abby Lee Miller has been appearing on the show since 2011, but she suddenly disappeared from the screens.  Read on to know why she is no longer on the screens.

What happened to Abby Lee Miller?

Abby had been a long time coach and teacher, but she had her flaws as a worker. She would sometimes flare up in deep anger against the producers of the show. They got used to it, but one day she decided to call it quits. She announced her departure on her Instagram profile on March 20th, 2017. Abby wrote that she will no longer be on the ‘Dance Moms’ show.

She went to explain her dissatisfaction with the producers who never give her the credit for the good work that she is doing. She displayed her sheer disgust on the way she was being used day in, day out by the men producers who had never taken a dance lesson and treated women like dirt. Abby proclaimed her compassion for all the children she had trained and never had any problem with them. Abby Lee Miller left the show, and the producers agreed to her resignation as the show had to go on. 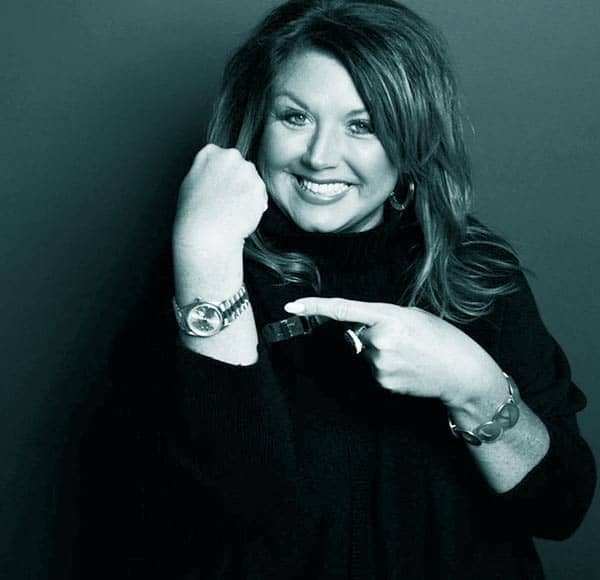 Why was Abby from dance mom in jail?

Unknown to Abby, trouble had just started in her life. She got into a fraud case that made her be jailed for a 366 days sentence beginning July 2017. This came along with a fine of $40,000 and an extra $120,000. This is such a huge burden on her as she was now just running her business and had quit her regular paying job at the ‘Dance Moms’.

Why is she in a wheelchair?

Abby Lee Miller diligently served her sentence and just a month after finishing the sentence; she started experiencing excruciating pain on her neck and arm weakness. Abby got diagnosed with non-Hodgkin’s lymphoma, which is a type of blood cancer. Her body had probably given in to the extreme stresses that she was undergoing. 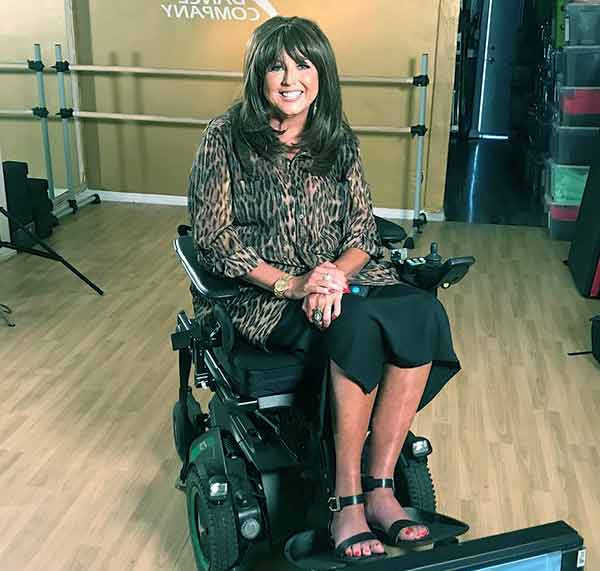 Cancer eventually confined her to a wheelchair to date. However, Abby has taken her chemotherapy journey positively as she went through therapy. One of her close confidants says that she is getting stronger, but it’s not very clear whether she will ever walk again. She has been on her last rounds of chemotherapy and has been in great moods.

Abby Lee Miller is now back to Dance Moms again after her long stay out of the show. She announced her return on her Instagram profile, dated December 29th, 2018. It is a challenge getting back to train the kids after a two-year break and on a wheelchair, but she is doing her best. She is still the hard-talking coach, Abby Lee Miller.