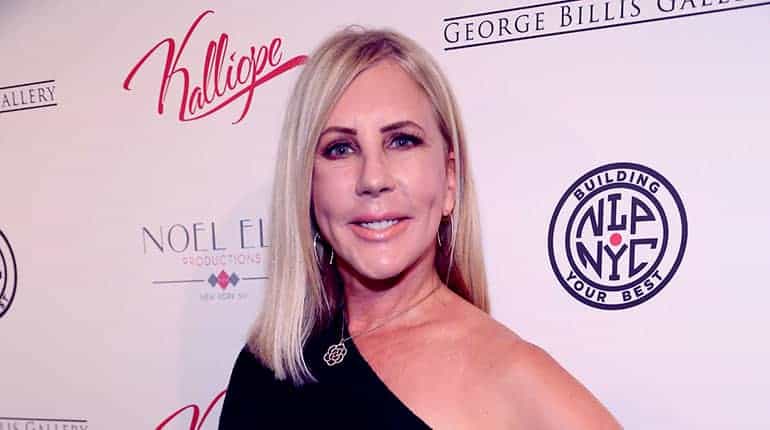 Victoria Gunvalson, who commonly goes by Vicki, is an entrepreneur and television personality. She has made a name for herself on the highly entertaining Real Housewives of Orange County, a show she has been part of ever since the first season. This article is about Vicki Gunvalson Net Worth.

Vicki is also the founder of Coto Insurance, a top firm in her county. Her educational portfolio includes a stint at Harper College.

Victoria is also a mother of two and has been married twice in her life. Explore some interesting facts regarding Vicki Gunvalson’s wealth, income sources, as well as her background. Get ready to meet an interesting woman.

Vicki is a reality star and a highly successful businesswoman. She starred in the hit reality show, Real Housewives of Orange County, for thirteen straight seasons. Real Housewives series is a pretty famous show and it pays its cast very well.

No doubt Vicki’s Gunvalson’s net worth is in millions. Continue reading to find the exact amount. While she was part of the main cast, it is reported that initially Vicki Gunvalson earned an impressive $500,000 for every season she appeared in.

This figure would eventually double, rising to $1 million, making her one of the highest-earning reality stars in the business.

As such, Vicki Gunvalson’s net worth is $7 million. In addition to television, Vicki is also the proprietor of Coto Financial. By 2015, her company was catering to more than 6,000 clients, registering profits surpassing $15 million.

Who is Vicki Gunvalson?

Vicki Gunvalson is a Chicago native who found her way to fame after venturing on to television. Her earliest recorded TV experience was on the show, Dr. Phil.

This is one of the longest-running programs on television, boasting over 2000 episodes so far. The show centers on Dr. Phil McGraw as he welcomes guests on to his show and tries to help them solve their problems. She made an appearance back in 2005 and later returned four years later.

Vicki Gunvalson’s big break would come when producers approached her to join the cast of the Real Housewives of Orange County. She was brought on right during the very first season.

The show followed a few families in a wealthy gated California community. More specifically, it focuses on the housewives who run these homes. 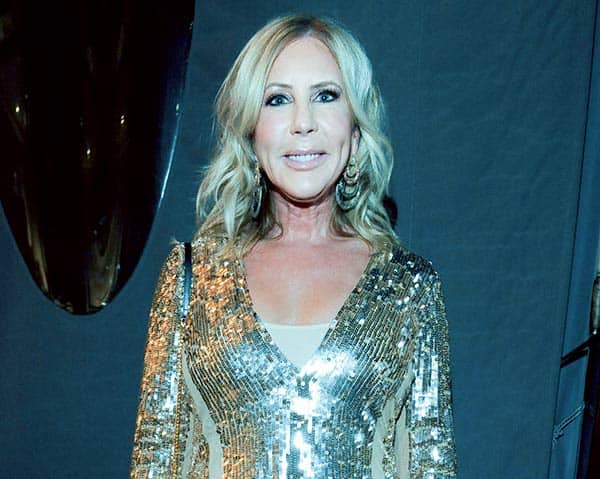 Vicki’s reality show first premiered on March 21st, 2006. She went on to heavily feature in the first thirteen seasons before a controversial remark on her part led her to be relegated to the backseat.

When the Bravo network released trailers for the fourteenth season, it announced that Vicki would only be limited to a few appearances.

The reality star has also featured on Watch what happens and Who Wants to Be a Millionaire. Besides a strong career on television, Vicki is also the proprietor of a business.

She started and ran Coto Insurance and Financial Services. The company mainly handles life insurance and planning. A lot of investors usually take too many unnecessary risks, and generally for mediocre returns.

They find themselves on the end of poor services and bad advice, which almost always results in inflated taxes, fees, and commissions. Vicki Gunvalson’s company aims to solve these problems. It offers its clients sound advice, helping them plan for the future.