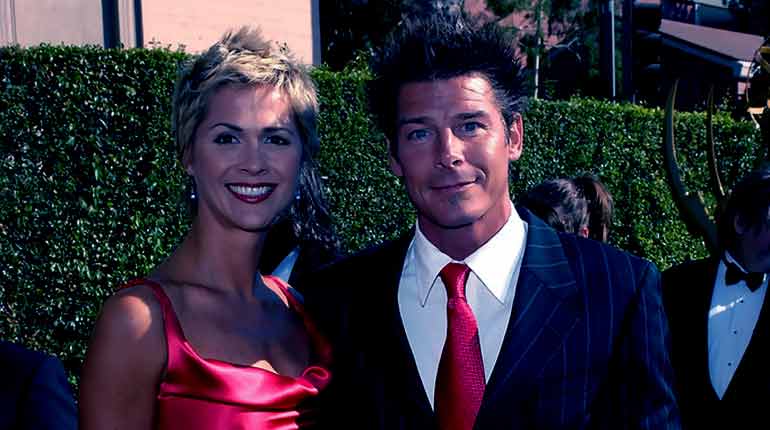 Have you ever heard of the name Ty Pennington? He is a household name who has for the longest time graced our TV screens on amazing reality shows. Know more about Ty Pennington’s net worth.

Who is Ty Pennington? His career info

Ty Pennington is a famous American TV host. Ty was born on October 19th, 1964 in Georgia, Atlanta as Gary Tygert Bruton.  Currently, he is 56-years old. His mother was called Yvonne Bruton and was a school psychologist. He had an elder brother named Wynn.

Ty Pennington attended Sprayberry High School and later joined the Kennesaw State University and majored in art and history. He then graduated from Art Institute of Atlanta with a degree in graphic design.

He started his career as a model first where he modeled for Sprite, Swatch, Levi’s, etc. Ty then went into TV and had his first breakthrough through TV show Trading Spaces. In 2003, he was chosen to lead TV show Extreme Makeover: Home Edition. 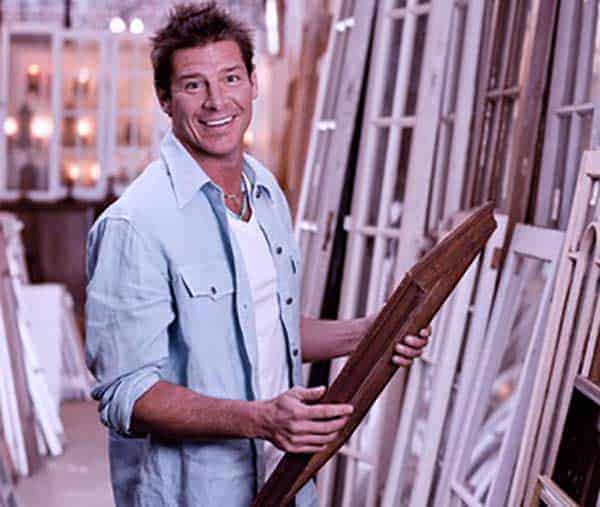 Ty is also the owner and designer of Furniture Unlimited based in LA. He has also managed to author a couple of books that are home improvement guides. Pennington also actively promotes awareness on ADHD, a condition he was diagnosed with at age 17. 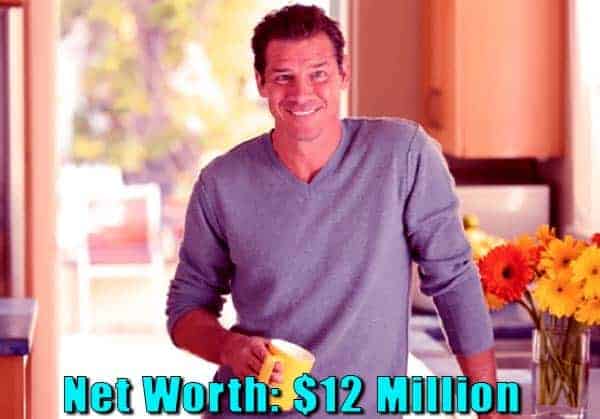 So how rich is Ty Pennington and how much is he worth as of now? It is estimated that Ty Pennington’s net worth is now $12 million. Much of this wealth has been made through his thriving career as a famous TV personality.

He is said to earn a hefty $75, 000 per episode from his ‘Extreme makeover’ show appearances. His appearances as a carpenter on the ‘Trading Spaces’ show also make him hefty earnings. Ty also earns an income from endorsements for such brands as coke diet, Bayer and Macy.

Pennington is famous for his lavish lifestyle of traveling and purchasing cars. He drives a posh 1968 Shelby GT500KR with a 428 cubic inch Super Cobra Jet engine, rated at 335 horsepower.  In 2014 he built a luxurious home The Hammock in Flagler County, which was valued at $680,000. It is a 3,800 square feet, two storey home with six bedrooms and five bathrooms.

Ty Pennington’s net worth is expected to keep growing as his career continues on.

Is Ty Pennington Married to a wife or still dating girlfriend Andrea Bock?

Ty Pennington has a very interesting relationship with life going on. He was in a relationship with his longtime lover Miss Andrea Bock. Andrea and Ty have known each other since 2004. She was Ty’s manager and has been one of his main pillars of growth in regards to his career, as she has helped him grow in net worth and profession. The two were together for almost 20 years, but were not officially married.

There were rumors of a possible wedding between the two that stormed the internet and got many of their fans super excited. Unfortunately, in an interview, Ty confirmed that they weee not married but still working together as a team.

As of 2021 however, he is involved with a woman named Kellee Merrell. According to sources, she is a social media manager. 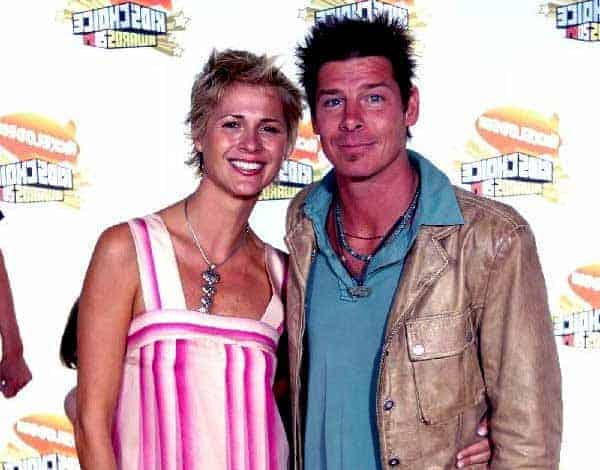