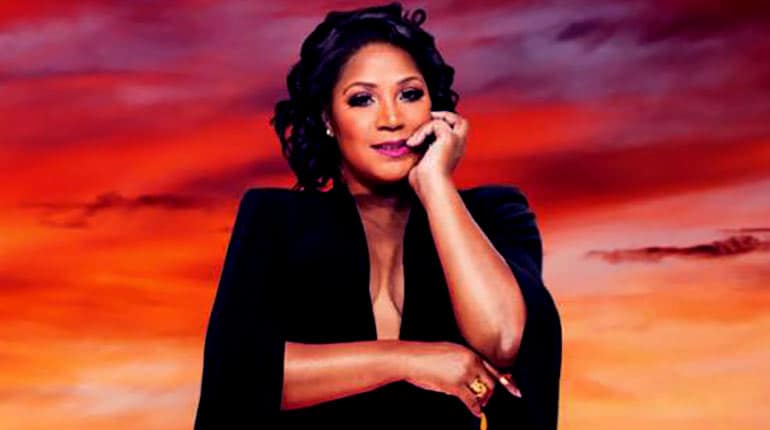 Braxton family has been on the limelight for almost two decades. The Braxton’s base themselves on singing R&B genre in music. Trina Braxton is the younger sister to Toni Braxton whom we can all say she is the most famous of the Braxton sisters, Trina is also known to be the founding member of “The Braxtons”  which made her break in music. This was back in 1992. We will be focusing on Trina Braxton’s net worth and other important information regarding her life.

Braxton began her singing career back in 1989. Trina, Tamar, Toni, and Tracy (Braxton sisters) signed their first record deal with Arista Records. At that time, Trina Braxton was 14 years old. After signing the record deal, they released their first single, “Good Life”.

It did not hit that much since it was ranked number 79 on the Billboard Hot R&B/Hip-Hop Singles chart. After the release, the Braxtons were dropped down from Arista records due to their young age.

In 1991, Toni Braxton excluding her sisters was signed in as the first female solo artist in LaFace Records. She left the Braxton group in 1991. Her sisters became her backup singers in Tours and promotional appearances.

Later on, Trina and her other sisters featured in Toni Braxton’s single, “seven whole days” from her debut album. In June 1996, Trina, Tamar and Towanda made a comeback with an album entitled “so many ways”. It pulled out as No. 26 in the Billboard R&B/Hip-Hop Album charts. Bryant Reid served as the executive producer.

In 1997, the sisters went to do solo careers. Trina Braxton made her first move by appearing in Tyler Perry play Meet The Browns. She played as Tracy Stevens and that was back in 2004. Later in 2005, Trina appeared in Jail party.

This was a massive change to her previous career that was based on singing. Trina has also appeared in other movies like The walk. Trina did not quit in her singing career. She was a background singer and dancer for Toni’s Libra Tour in 2006. Her sister Tamar also accompanied her in the tour. 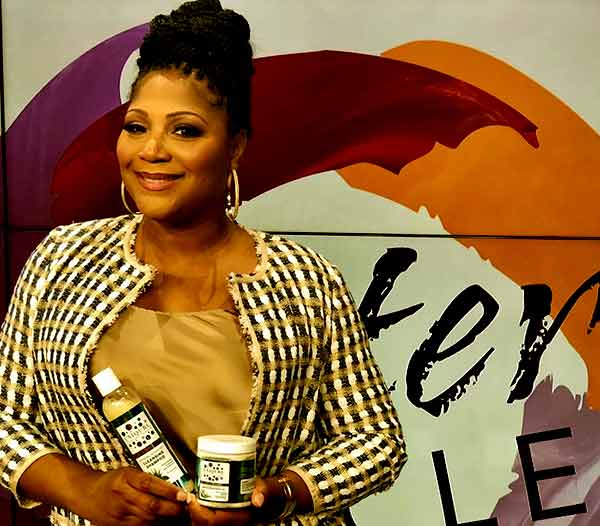 In 2009, Trina made a cameo in “I can do Bad all by myself” as a band member. The same year saw her joining the wedding band “simply irresistible” where she was a lead vocalist. 2011 saw her reunite with her sisters for the WE TV reality show Braxton family values.

In 2012, Braxton began her solo career. Her first debut single “party or go home” was released on 22 March 2012. She also guests starred along with her sister Tamar on TV Land’s new show The soul man starring Cedric the Entertainer.

The next year saw her releasing the single Game time. Trina also got featured in the song “Chipmunk Song.” Later on, in 2014, she landed a role in a TV movie “where’s the love.” In the same year, Braxton and her other sisters guest stared on Traci’s music video “Last call”.

The Braxton sisters released a Christmas album. This was in 2015. The album hit number 10 in US R&B Chart and number 12 in the US Top Holiday Albums. It toped on the Heatseekers Album.

Trina has also been the co-host of “sister circle” talk show. The show airs on TV 1 and TEGNA networks from 12:00p.m-1:00p.m. On October 2018, Trina starred in the stage play Heed over Heel.

Trina Braxton has done a lot of songs and featured in many movies. Without a doubt, Trina Braxton net worth is a six-figure digit. Trina is also a TV personality hence gaining some more income from that. In relation to her career, she is a Co-owner of the recording studio ‘The Bass Mint’, located in Atlanta. The recording studio makes films, television projects and mainly music videos. On top of that, Trina launched a hair collection line and a Bar-company known as Bar-Chix. 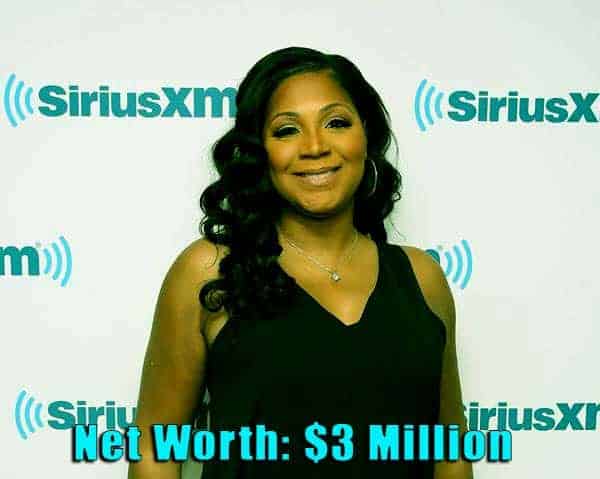 Trina Braxton also owns her own production company known as Soltri Entertainment. With all these ventures, Trina has made impressive Earnings. Trina Braxton’s net worth in 2021 is $3 million.

Trina lives in a luxurious home that cost her $600,000. The home is situated on a one-hour drive from Atlanta. The house has amazing features like an open media room, saltwater pool, game room and a custom bar in the main home.

Details of the cars she owns are unknown.

Trina Braxton was in a relationship with Gabe Solis from 10th August 2003 to 30 April 2015. The two married for twelve years and no wrangles were reported. On 20 December 2018, Gabe Solis died of cancer. Trina took to social Media to mourn her ex-husband although they were divorced. 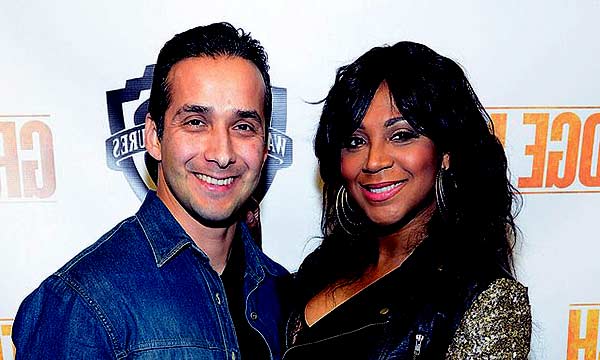 She posted a photo of the two on Instagram with a long caption of how she mourned him. The divorced couple had two children named Eric Mojica and Caleb Mojica. 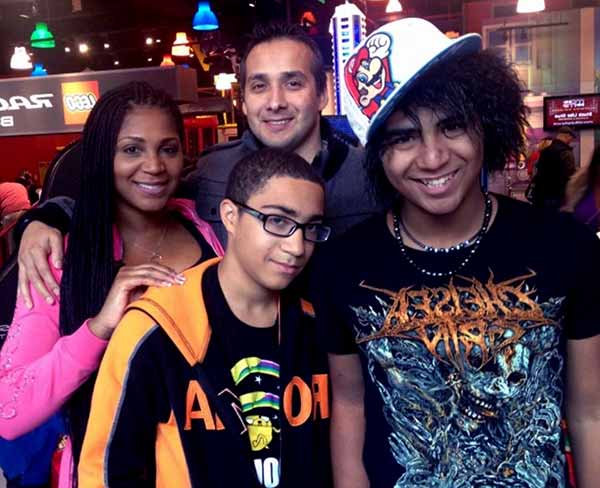 Trina Braxton with her ex-husband Gabe and with their kids

Currently, Trina’s husband is Von scales. The two started dating shortly after the passing of Gabe Solis back in 2018. By March 17, 2019, they were engaged. They walked down the aisle the very same year. Von Scales owns a Pro IV Chronic Pain Center in St Louis. Moreover, Trina Braxton’s husband-has two sons from his previous marriage.