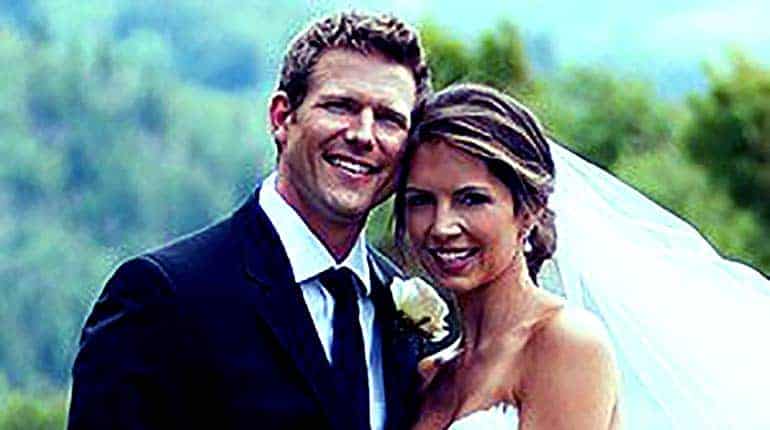 Travis Stork has risen to fame through his successful career as an American TV personality. If you are a fan of the reality TV show The Bachelor, you must know this hunk. If you are eager to know more about this talented man, keep it locked as we discuss his current dating life, his ex-wife and his career.

Who is Dr. Travis Stork? His career and TV shows.

Dr. Travis Stork was born on March 9th, 1972. He grew up in Missouri and attended Parkway West High School. He graduated from the University of Virginia with a degree in medicine. Due to his brilliance, he graduated with honors. Immediately after, he began emergency medicine at Vanderbilt University Medical Center in Nashville, Tennessee.

During his residency here, he starred on The Bachelor season 8, where he chose Sarah Stone and ended their relationship only a week later. After completing his residency, Travis practiced medicine in emergency departments’ both in Colorado and Tennessee.

As from 2008, Travis has been the host of a medical talk show known as The Doctors. On this show, he usually leads a panel of different doctors from different medical fields. They discuss health issues and even answer questions from the audience. In 2010, the show was lucky to have won an award. The award was Daytime Emmy Award for Outstanding Talk Show Informative. 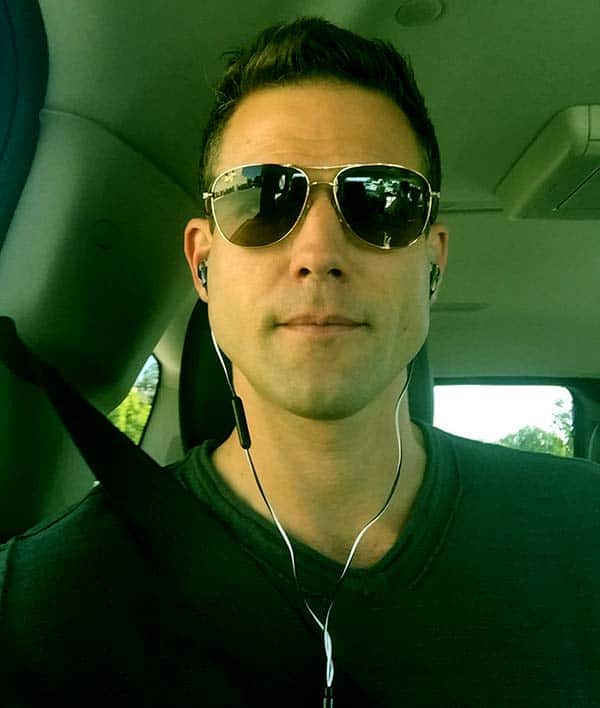 Travis Stork from the TV show, The Doctors

In 2014, a study by the British Medical Journal said that the public should be careful from recommendations made by the panel of doctors as some of the information was contradicting and uncertain.

Between October 2013 and 2015, Travis Stork joined a telehealth company called MDLIVE as their chairman. He chaired the medical board.

Travis has also been able to publish some books in relation to health such as The Lean Belly Prescription and The Doctor’s Diet. Both books made it to New York Best Selling. 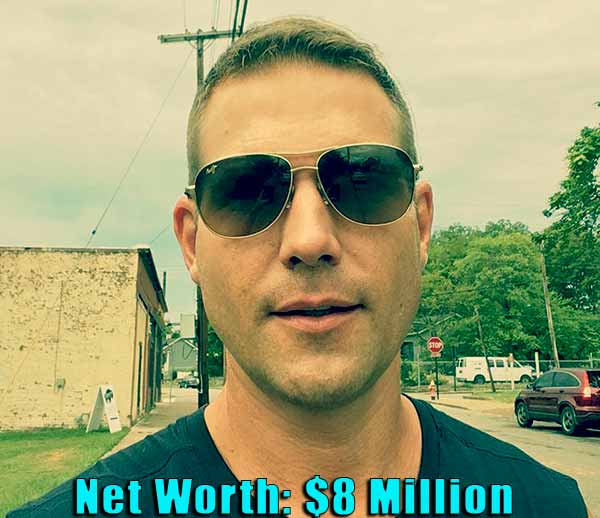 Before Travis Stork got married to Dr. Charlotte Brown, he was super active in the dating scene. He was first seen to be dating Sarah Stone. He gave her a ring and a necklace as a sign of his commitment to her. Their relationship sadly ended after a few months and Travis blamed his busy work environment and schedule for their break-up.

He then found love in singer and songwriter Carrie Underwood though the two never confirmed they were dating. The two, however, did not last and Carrie got married to an ice-hockey player.

In 2009, Travis started dating a pediatrician, Dr. Charlotte and this seemed like it. While on vacation in Hawaii, Travis proposed to her and the two tied the knot in an intimate private wedding held in Edwards Colorado.

This was on June 30th, 2012. Unfortunately, about 3 years into the marriage, the two could not keep up with their married life and opted for a divorce. In 2015, their divorce was finalized, and the two went their separate ways. Travis and Charlotte never had any children together.

Travis Stork seems to be still working hard in every aspect of his career. Besides still practicing medicine as a physician, Travis is also still currently working as a host on a medical TV talk show called The Doctor.

Is Dr. Travis Stork married to wife now? Or dating a girlfriend?

After going through a bitter divorce with his ex-wife, Dr. Charlotte Brown, Travis has been seen focusing on his career and living the single life to the fullest.

However, in December 2018, he was rumored to be dating Parris Bell. Sources say that the first met in Nashville, having being set up by a mutual friend. The two would eventually get married. By 2020, Parris would even give birth to their first child.

Dr. Charlotte Brown is a qualified pediatrician who works in Nashville, Tennessee. She attended university at the Vanderbilt University School of Medicine and achieved her degree in medicine from here.

She has been in practice for about 6-10 years now. Further details about her age, childhood, and current personal life details are not known but will be updated as soon as they are known.