Is John Tice ‘trapper’ from ‘mountain monsters’ dead? What happened to him? 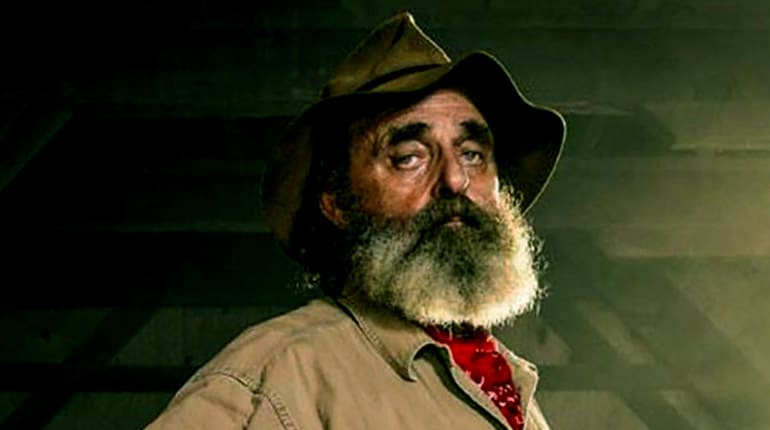 John Tice, a man, better known as “Trapper”, was an experienced tracker and hunter. In addition, he was also a founding member and leader of the Appalachian Investigators of Mysterious Sightings. Together with the rest of his team, they set out to prove the impossible, the improbable; they set out to find mythical creatures such as werewolves.

Trapper got his face plastered across reality television after starring on the show Mountain Monsters. This is a reality program sponsored by the Destination America Network. So what happened to John ‘Trapper’ Tice? Is he dead or alive? Read this review to find out.

Is Trapper from “Mountain Monster” dead?

Yes, the reports are in fact true. John passed away two years ago. This came after he multiple reports throughout the years that he was gone. However, John Tice died on the 16th of December 2019 at the  Camden Clark Medical Center Foundation. This came after a short bout of illness. He was surrounded by several family members. 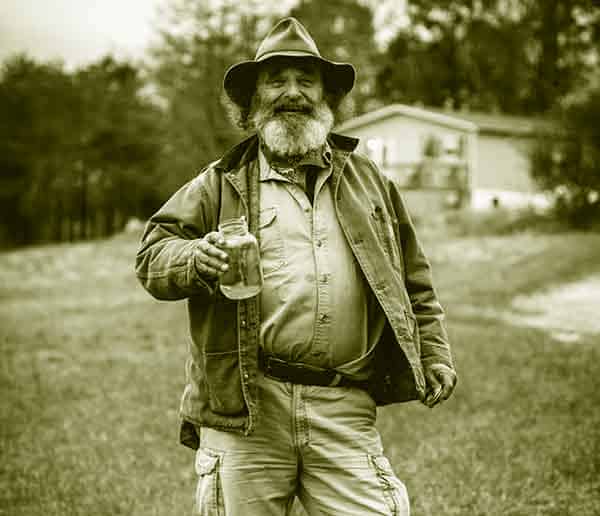 What happened to John ‘Trapper’ Tice?

In 2015, it came to light that trapper had suffered a severe blood clot. This information was revealed in an episode of the Mountain Monsters as he was conversing with one of his castmates.

The clot had resulted in serious medical complications; at one point, even his kidneys were affected. His medical condition also kept him on the shelf for some sight as he tried to recover.

He did not have to go through it alone as fans came pouring in with support and messages of condolences. They were shocked to learn of his passing in 2019.