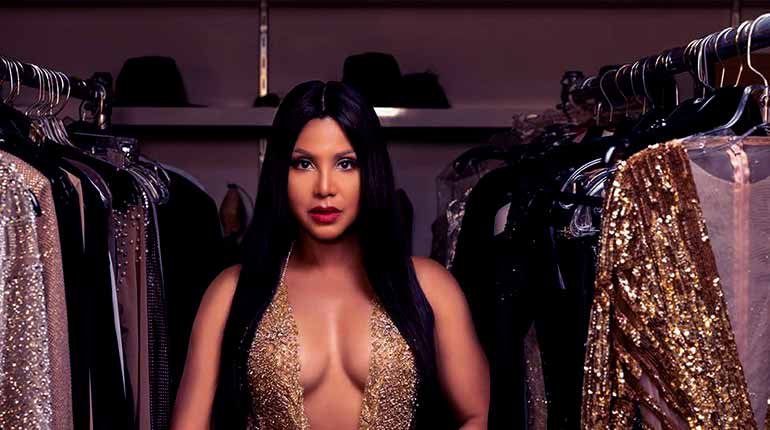 Toni Braxton’s net worth must be high given her prominence as one of the best female singers in history. The Grammy-Award winner is a renowned songwriter, TV personality, record producer-actress, singer and pianist. Her skills in these ventures have made her a very successful individual.

Her level of talent has seen her receive several awards and nominations as well. Read about the artist in our review. Learn her net worth, salary, family, husband, kids, career and bio.

Toni Braxton began her career at a very young age. She was performing with her sisters in a family group known as The Braxtons. The group was signed by Arista Records. They eventually attracted the attention of producers Antonio “L.A.” Reid and Kenneth Edmond. She recorded a series of songs before signing on to LaFace Records.

Later on, Toni Braxton recorded her first debut album that reached #1 on the Billboard chart 200. It also sold 10 million copies worldwide. On seeing the international success of the album, Grammy Awards brought her 3 awards including the Best new artist.

In 1996, she released her second album -Secrets which sold 15 million copies worldwide. This brought Toni an additional two awards from the Grammy Awards that is “Best Pop Vocal Album: and ‘Best Female Pop Vocal Performance”.

She then released her third studio album – The Heat in 2000 which topped as number 2 in the Billboard top 200 songs. This saw the success of the lead single “He wasn’t man enough” reach number 2 on the Billboard Hot 100. Consequently, Toni Braxton won her sixth Grammy award as the “Best Female R&B Vocal Performance. Braxton continued to release subsequent studio albums like – More than a woman in 2002, Libra in 2005 and Pulse in 2010.

In 2014, Braxton and her longtime colleague released a duet album titled – Love, marriage, and Divorce. They earned the Grammy Award for The Best R&B album in 2015. 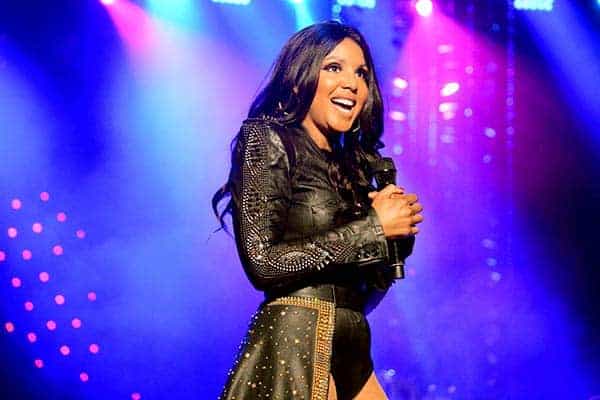 Aside from Music, Braxton is a TV personality and producer. Her first television series was the Roc. She appeared as herself on the episode: The concert. Apart from that, she also did some other TV series over the years till 2011 where she made other choices.

Braxton Family values was initiated in April 2011 where Braxton has been the executive producer of the show. Toni has not ventured into another series of late. She has also done several films like her recent one Every Day is Christmas where she played as Alexis Taylor.

Over her 27 year career, Toni has worked ceaselessly to ensure her net worth grows bigger and bigger. As of 2021, Toni Braxton’s net worth is $10 million. 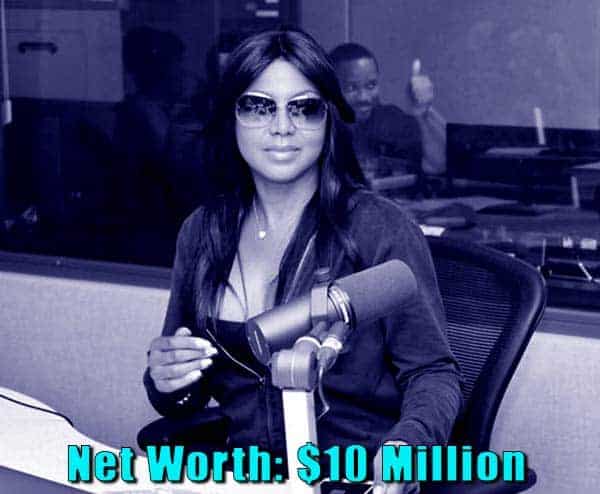 She first filed for bankruptcy in 1998 when she was $5million in debt. She gained some financial recovery after selling her hit album – the heat in 2000. Unfortunately, the bankruptcy issue popped up again in 2010.

She filed bankruptcy of $50 million of debt. She owed money from many creditors in the US. As a result, she, lost her rights on two of her most selling songs so that the debt may be cleared. Despite all these challenges, she got back to her feet and now earns $750,000 from Braxton family values show where she is the executive producer.

Recently Toni Braxton put her house for sale. The house is situated in Calabasas, California. The size is 5,323 square feet, 4 bedrooms, and 5 bathrooms. She set the selling price at $3,495,000. 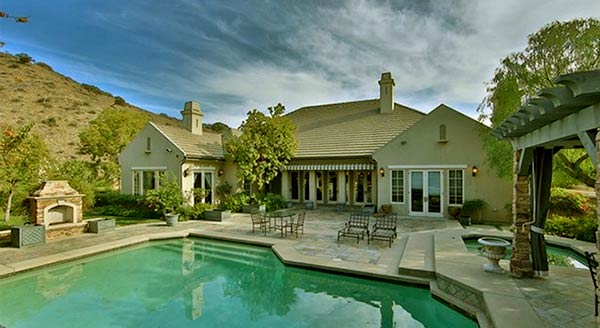 Braxton also received a Bentley  Bentayga SUV from Birdman. The car is so unique that is not available from retailers. Details of her other assets are not known to the public.

Toni Braxton is reported to be in a relationship with Birdman. She was previously married to Keri Lewis from 2001 and got divorced in 2013. 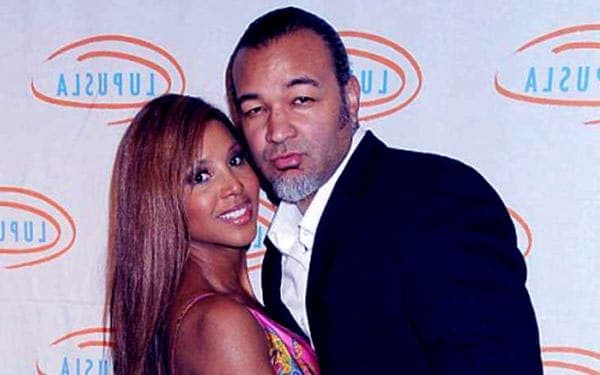 The both have 2 children. Over the years, Toni and Birdman have been close to each other especially in events. The two have been together in some performances too. 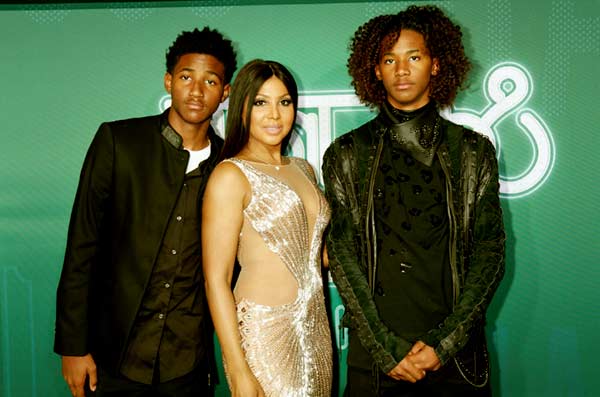 Toni Braxton with her kids

On November 2017, Toni was spotted with a huge ring on her finger. This raised a lot of speculations which only led us to Birdman. Overall, the two have not confirmed to the public whether they are engaged.