Tom Silva is an American contractor famous for his participation in the PBS show, This Old House. He is also a co-owner of Silva Brothers’ Construction, a company based in Lexington, Massachusetts. Details of Tom Silva net worth, age, wife Susan Silva and daughter are discussed in depth below.

Who is Tom Silva? His Career.

Tom Silva is a successful American contractor and television personality. He was born and brought up in Lexington, Massachusetts along with his brothers. Tom Silva’s father was a superb contractor. Therefore, Tom and his brothers were exposed to construction at a very early age.

The colonial house in which Tom Silva and his family reside was built in 1787. When he was still young, he landed his first major construction project. His father decided to install a basement shelter underneath the family home. Therefore, Tom Silva and his brothers had to work along with him.

Tom Silva confessed of how they dug out a large hole by hand. They then hauled away the boulders, framed it, and later finished it off. This entire process took them two years to finish.

After the project the completion of the project, Tom Silva was so proud of the accomplishment. From then onwards, he was inspired to pursue a career in home improvement.

His Career in TV Shows.

In the mid-1970s, Tom Silva and his father built a set for a PBS show, The Victory Garden. After that, they undertook another project that involved a major restoration of an 1845 Greek Revival-style house.

It was during this time that Russel Morash, This Old House producer, noticed them. At this time, Tom Silva’s father was already old. Therefore, Russell Morash contracted Tom as a general contractor of This Old House show. 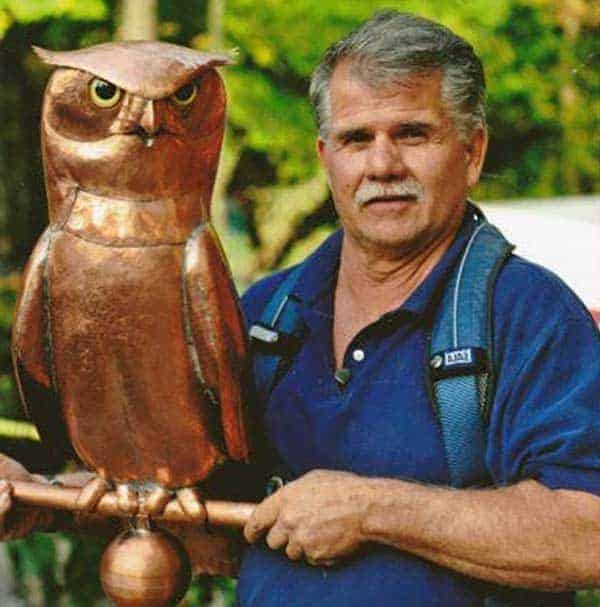 Tom Silva from the TV show, This Old House

Tom Silva made his official debut on the show in 1986. The show had already aired for seven years since it premiered in 1979. At that time, Bob Vila was the host of This Old House, a home improvement series.

Tom Silva authored a book titled, Homeowner’s Manual: Advice on Maintaining Your Home in 2000. He co-owns the Silva Brothers’ Construction in conjunction with his brother, Richard and his nephew, Charles. Silva Brothers’ Construction is located in Lexington, Massachusetts. Their work in this company has been featured numerous times in This Old House.

Tom has diverse sources of income, which add up to an impressive amount of wealth. First, his profession as a contractor channels the most income to his account. Secondly, Tom Silva has been a television personality for 42 seasons now. Within this time, he has accumulated so much wealth. 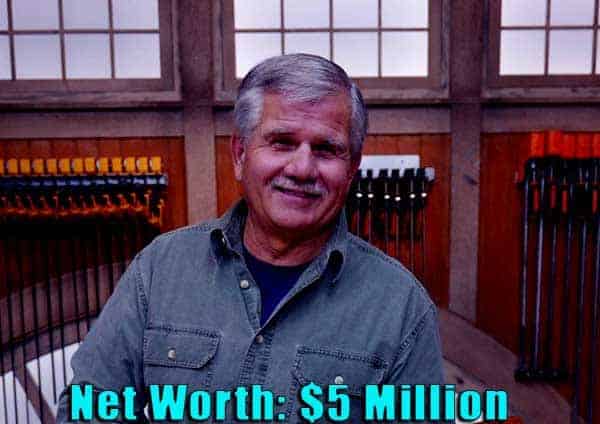 Tom Silva’s current net worth is estimated to be $5 million.

He also sources his income from the construction company he co-owns and from authoring books. Therefore, all the above ventures justify the $5 million net worth.

How Old is Tom Silva? His Birthdate and Age

Tom Silva is 74 years of age, given that he was born in 1947. This Old Home celebrity, Tom Silva was born in Lexington, Massachusetts, in 1947. Presently, his actual birthdate has not been disclosed by wiki-bio.

Tom Silva is counted among the few American celebrities who have sustained their marriages for decades. Tom is married to his precious wife, Susan Silva. Wiki-bio sources indicate that the couple has been in married life for over three decades.

However, there are no records of their wedding. Moreover, the couple has not been exposing their marital life in public social media. Therefore, their married life is not known by the public.

Seemingly, Tom Silva and his wife are leading an extremely happy and blissful married life. There have not been any rumors of infidelity from either spouse since they got married. Moreover, there are no prospects of any divorce between them.

Currently, Tom Silva and his wife reside in Boston, Massachusetts.

Tom Silva’s wife, Susan Silva appears to be a very secretive person. Details of her career, education, and family are missing in wiki-bio sources. However, she is a proud mother to her two children and a loving wife to her husband.

Tom Silva and his wife, Susan Silva are blessed with two children in their over thirty years of marriage. They are privileged to have one son and one daughter. Details of their son are missing in wiki-bio sources.

The daughter is named Kate, and she is 30 years old. She resides in San Diego together with her fiancée, Jay. Recently, Tom and his wife were excited when their daughter told them that she is moving back to Boston. As usual, the dad offered to help his daughter, and her fiancée get a favourable house. Moreover, he advised her on the purchase and the renovation of the house.