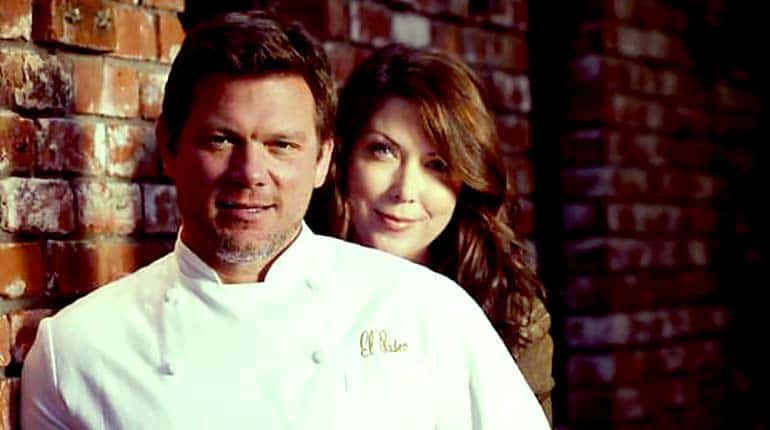 There is very little information in regards to Tyler Florence’s wife Tolan Clark as much of her details have been kept private. However, we have tried to get five amazing facts about Tolan Clark to help you know her better.

Tolan Clark is happily married to Tyler Florence, who is a famous chef and television host. The couple met in 2003 at the Sundance Film Festival. Renowned chef Rocco DiSpirito introduced the two to each other, and they quickly started a romantic relationship.

Tolan dated her husband for two years before they finally tied the knot in December 2006. They did a private wedding that only hosted very close friends and family members.

She is the second woman in her husband’s life as he was previously married and divorced. The couple now lives a happy and fulfilled life with no stories about any marriage issues. So far, they have been with each other for the past 15-years old. 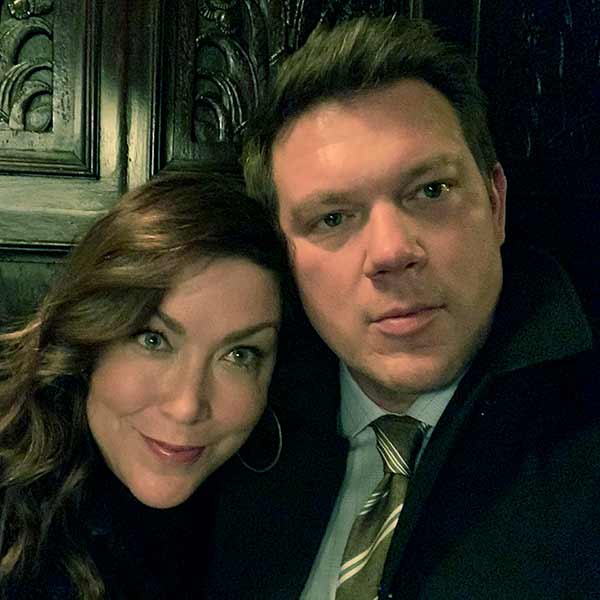 In the past, Tolan Clark was a model and hoped to represent the United States of America as Miss USA in the year 1994. She took up the challenge and was selected as the Miss USA delegate for Wyoming State. 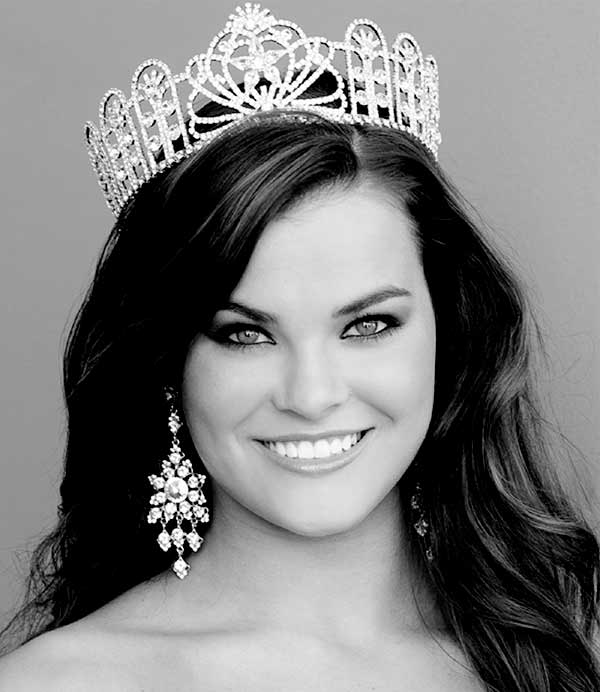 She battled it out with many delegates but did not make it among the finalists nor did she receive any other side awards in the contest. She did not participate in any other Miss USA competition again.

Before working with her husband, and after working as a model, it is believed that Tolan worked together with Chefs Rocco DiSpirito and Wolfgang Puck. This was in the public relation sector. As of now, it is known that Clark is her husband’s right-hand lady and business partner.

The two run a couple of successful food joints together in her hometown with the most recent one being opened in 2011. Their restaurants are called El Paseo, Wayfare Tavern and Rotisserie & Wine.

Tolan was born and raised in Mill Valley. Mill Valley is known as small town quickly growing now. She was raised and schooled here together with her brothers and now runs successful food joints with her husband here.