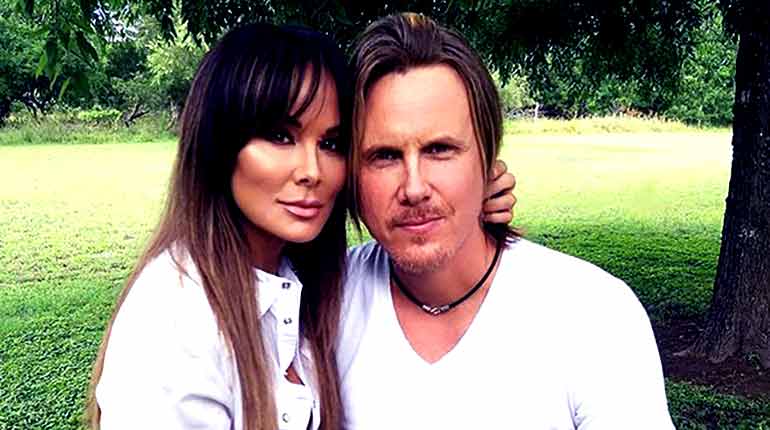 Tiffany Hendra came into light after she appeared on Bravo’s hit reality show, The Real Housewives of Dallas. However, when things with the executive producers took a different toll, she quit altogether and ceased being a housewife.

Instead, the actress is currently a lifestyle coach, an advocate for women empowerment, and a philanthropist among other things. As a result, we put together a small highlight of Tiffany Hendra’s career, and general life married to her husband, Aaron Hendra.

Who is Tiffany Hendra? Her career.

Tiffany was born as Tiffany Bolton back in August 21st, 1971 in Channelview, Texas. Though American by birth, her ethnic background fell under partially Asian.

As a result, many opportunities eluded themselves from her since the world back then wasn’t as accepting as it is today.

Regardless, she had always wanted to model and had the opportunity to dazzle the locals at the age of 14. By the time the TV star hit 18, she didn’t know what to do in life and opted for going on adventures on exotic places. She visited countries like France, Italy, and Germany before heading back to the States. 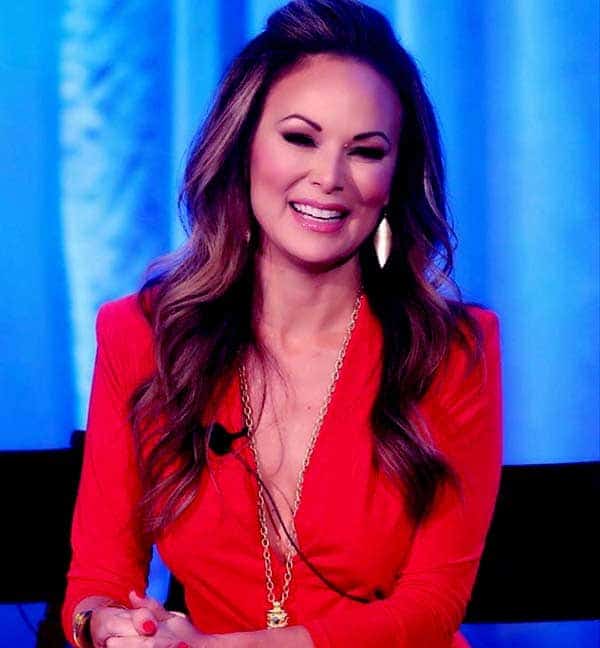 Tiffany Hendra from the TV reality show, The Real Housewives of Dallas

However, the model had prospects of getting into acting. Suffice to say; fate would have it that an agent happened to stumble upon her while she was getting her nails done. Soon after, the pair drafted a contract and onwards began Tiffany’s career in film.

Hendra’s earliest roles as an actress are seen on Walker Texas Ranger 3: Deadly Reunion in 1994. Moreover, she also did other films like Primetime Glick, 12 Hot Women, Galaxy Hunter, and Black Tie Nights. Likewise, the actress finally landed a real role on Spy TV and co-hosted The X Show.

Regardless, it is without a doubt that her appearances on The Real Housewives of Dallas put her on the map of stardom.

Tiffany Hendra’s accumulative net worth reaches $1.8 million in 2021. When she first got on Bravo TV, the actress thought that the show would encompass the lives of Dallas Housewives and charitable causes. However, when she learned that it would be a scripted reality show that pitched women against each other, she wanted no part of it. 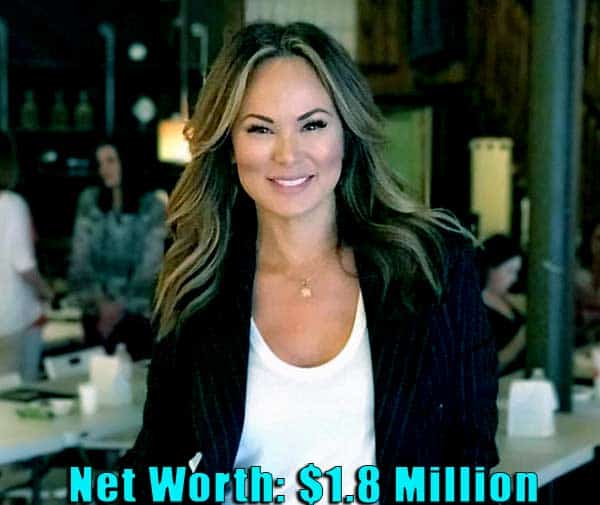 As a result, the former model never returned for the second season. Instead, she found other ways to generate her net worth. For instance, Hendra directs, produces, and hosts a web-based program called Sanctuary of Style. Her channel now has over 23K subscribers and more.

During the actress’ spare time, you’ll find her engrossed in charitable acts like the Angels of East Africa organization. Its sole purpose is to preserve young life, especially orphans by aiding them where necessary. On the other hand, she devotes more time for wellness and fitness campaigns.

The model/actress faced a lot of strife within herself for years after a sexual assault incident at the age of 16. As a result, she plunged herself into the typical Hollywood life of substance abuse.

However, somewhere along the line, Tiffany met her husband, Aaron Hendra who restored her faith. 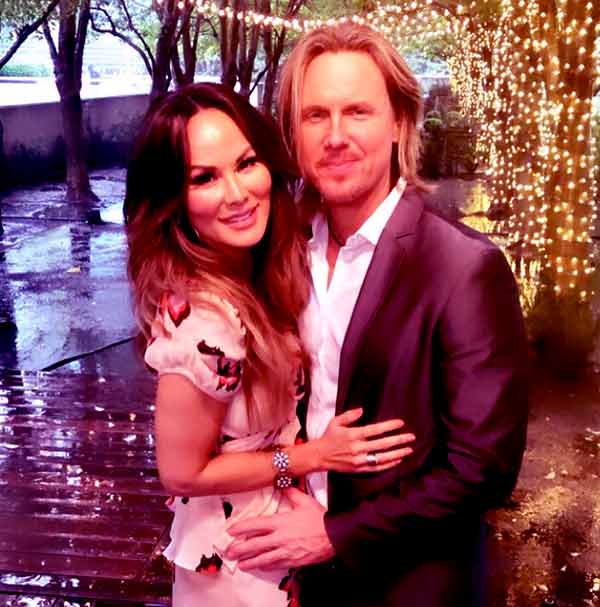 Aaron became her partner and married her in February 2004. Since then, he has been her shoulder to cry on, for better and for worse.

Initially, it was challenging living in Los Angeles with all the work, but they made it through. In the end, the pair moved back to Texas in 2013 where they currently have projects.

On a different note, the couple doesn’t have kids of their own but go out of their way to help the less fortunate.

Aaron Hendra’s line of work has him touring the world, and sometimes he brings his wife along. South Sudan’s Angels of East Africa orphanage has benefited a lot from their acts of kindness.

Who is Tiffany Hendra’s Husband Aaron Hendra? His career.

While his wife takes the spotlight as a reality star, Aaron commands a multitude of crowds. As an Australian born music lover, he dedicated his career into singing, songwriting and playing the guitar. As a result, the singer’s first breakout role was pitching a demo called Don’t Let It End to John Farnham in 1996. 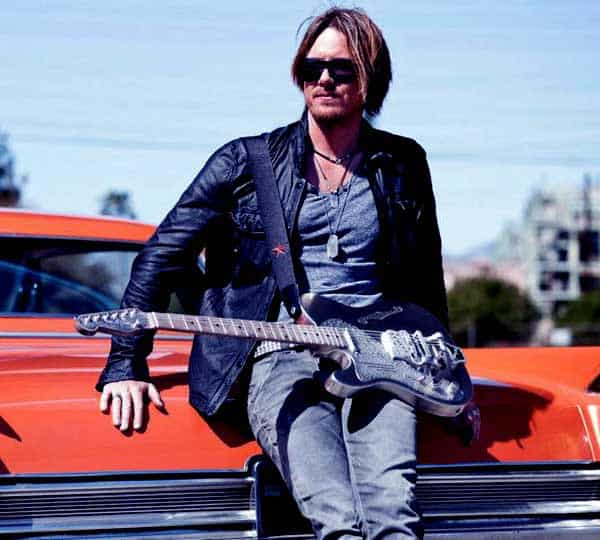 Consequently, the song went multiplatinum and featured on Romeo’s Heart. He quickly followed it up with Somebody Like You which got him on a plane to the US for a record deal.

Alongside him was his brother Russell, Ben Carey and Jason Heerah who ultimately formed the band, Supanatural. However, they switched to OCIANIC after things didn’t go their way.

Russel went back to Australia while Ben joined the Lifehouse rock band.  Tiffany Hendra’s husband Aaron Hendra took up a construction job while working on music. Come 2007 he worked on the Octobersong that became his debut solo album released on May 7th, 2014. Since then, his life changed for the better.