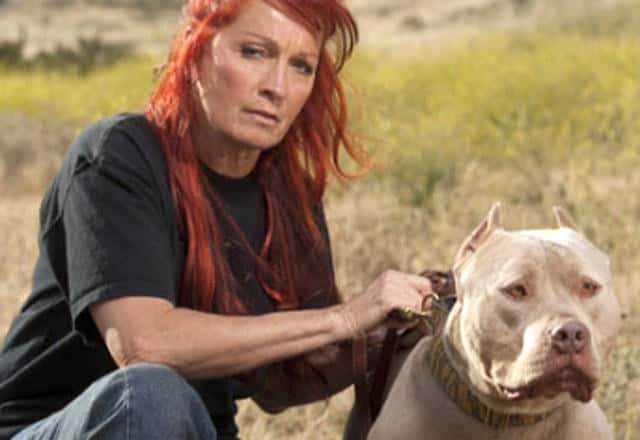 Tia Maria Torres is the founder of Villalobos Rescue Centre, the largest pit bull animal shelter in the United States of America. She is also known for hosting Pit Bulls & Parolees, the hit reality television series. We are well-informed about her professional life but what of her personal life? Is She married? Who is her husband? Does she have any kids? We will answer all your questions and also cover her net worth, age, and bio.

Tia Torres was once married to Aren Marcus Jackson. The pair met during the 1980’s when Tia was trying to locate Aren’s dog, little did they know that fate had destined them to get married as husband and wife.

Her ex-husband Aren Marcus was being held in the California Penitentiary at the time. Soon after he was released from prison in 2006, he married Tia immediately.

Aren did appear to be a good husband who supported his wife, through all her endeavors. Later on, he co-founded the animal shelter, Villalobos Rescue Centre located in New Orleans, United States of America.

However, their happy marriage came to a stand-still when Aren was arrested by a county detective, Agent Dorsey for his involvement in an auto-break in the Santa Clarita and Antelope valleys in August 2007.

Her ex-husband Aren Marcus is still serving his time in prison. In a Facebook post, Tia revealed that she had been divorced for a number of years now. Furthermore, she added that she wasn’t aware of Aren’s whereabouts. She wasn’t even sure whether he was still in prison or not. 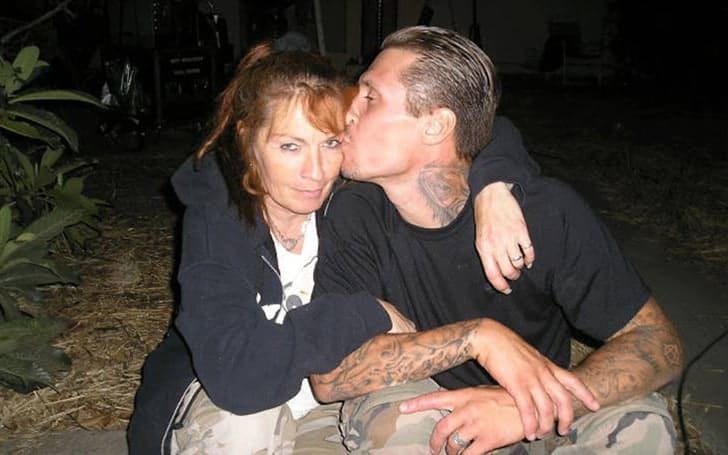 Tia Torres has two biological daughters and two adopted sons so; she has 4 kids in total. Her daughters are Mariah Torres and Tania Torres while her sons are Kanani and Keli’i.

Like their mother, Tia’s children have grown to be popular television personalities via Animal Planet’s Pit Bulls & Parolees even at a very young age.

The twin Hawaiian sons, Kanani and Keli’i, had rough childhoods. Mariah, her younger daughter, befriended them during a chance encounter at school.

Whenever life at home became tough, they would spend time at Tia’s ranch, working on the weekends and helping out with various projects. It was not long before they became the newest members of the Villalobos Rescue Centre family. This is how they all became Tia Torres kids. 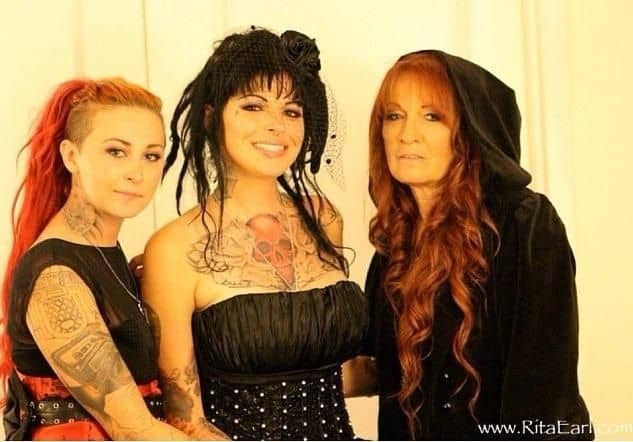 Besides their love for animals, the twins have a passion for motorcycles and are multi-talented in their artwork. Also, they share a big pit bulled named Monster. Tia’s daughters, Mariah and Tania run the Tahyo Tavern located on Lower Decatur Street in the French Quarter of New Orleans. 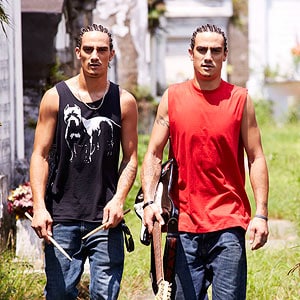 Age: how old is Tia Torres, her birthday, birthdate, signs

Over the years, Tia Torres has managed to amass a net worth estimated to be around $300,000. A significant portion of her net worth is attributed to her main source of income, hosting Animal Planet’s reality television series, Pit Bulls & Parolees.

Details of the amount of income she generates annually from the show are under review. Therefore, information still remains undisclosed about exact details of his net worth.

Tia Torres was brought up in a broken home in southern California, the United States of America according to her bio. Her love of animals peaked at an early age; she began to take in dogs and stray cats. This Pit Bulls & Parolees host was raised by her grandmother with whom she shared a love of animals.

At the age of 17, Tia left home with her two Arabian horses, an Angora goat, and her Catahoula Leopard Dog- Cougar. They moved from place to place struggling to survive and sometimes they found themselves homeless.

Years later, Tia enlisted in the United States Army and became a truck driver. After serving her nation, she was hired as a youth gang counselor by the City of Los Angeles. This inspired her into a career of working with parolees.

Tia Torres began her love affair with pit bulls after a chance meeting with a female pit bull at a Los Angeles Animal Shelter. The pit bull, Tatanka, was a survivor of a drug deal gone bad.

In March 1999, her rescue center, Villalobos rescue center was cast into the limelight when Tia Torres and the Los Angeles City Animal Services merged to form, The Pit Bull Support Group. This support group, offered free service of neuter assistance, training classes and everything pit-bull related.

Reality TV producers became interested in Tia when she was dubbed as one of the city’s ‘Most Important People’ on a popular magazine in Los Angeles.