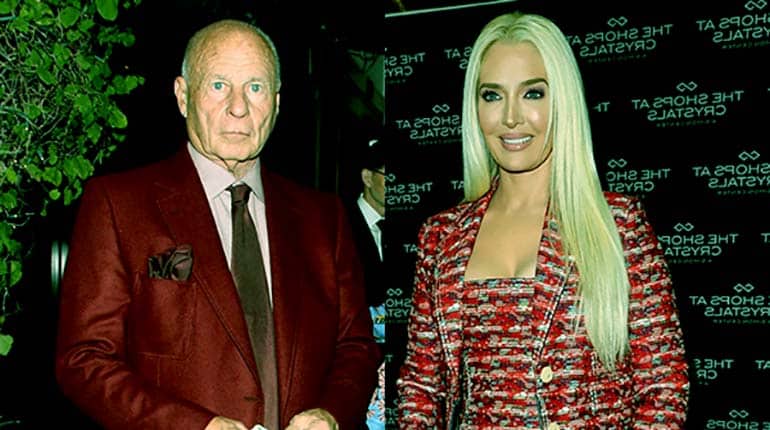 He began practicing law in 1995 and co-founded the law firm ‘Girardi and Kees’ with his friend Robert M kees. Read to know more about Erika Jayne’s ex-husband, Thomas Girardi.

Thomas Girardi’s net worth is undisclosed. Looking at his successful career as an attorney, Girardi is worth a considerable chunk of money. His ex-wife Jayne Erika has a net worth of $5 million. He is one of the most successful attorneys in the united states.

When it comes to challenging cases, Thomas Girardi, is a winner. He has handled many seemingly tough cases and won them with ease. He broke the record in California is the first lawyer in the state to win more than $1 billion in a lawsuit involving a medical malpractice case. 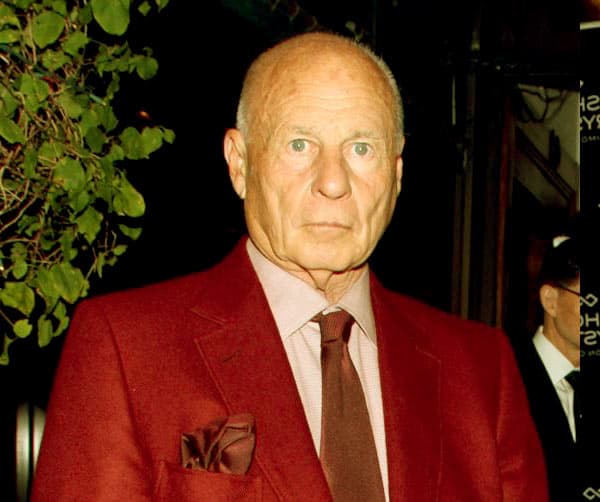 Attorney, Thomas Giradi net worth is currently not available

On top of that, he was one of the leading attorneys against pacific gas and electric company. The occupants of Hinkley had filed a case against the company for contaminating their water source following a serious leakage.

The leakage caused many health complications to the residents of Hinkley. The company finally paid $330 million to 650 residents in the area. The whole scenario inspired the film ‘Erin Brockovich’ produced in 2000.

With over 40 years of experience in law, Thomas Girardi is considered one of the best attorneys in America. Thomas Girardi was born in 1939 in Colorado, which means he is 82.

Just like any other attorney, Thomas Girardi has failed in some cases. One of the most notable failures was in a lawsuit against Dole Food and Shell chemicals.

Their pesticide had caused deteriorating health effects on workers. However, the court dismissed the case because the documents and evidence presented were both unclear. Following this, Thomas Girardi was fined.

In 2003, Girardi was inducted into the Trial lawyer hall of fame by the California state bar. He has held several top positions, which include; President of the international academy of lawyers, which is an organization made up of 500 lawyers.

He was also the first attorney to be selected to join the California judicial council, the policy-making body of all California courts. 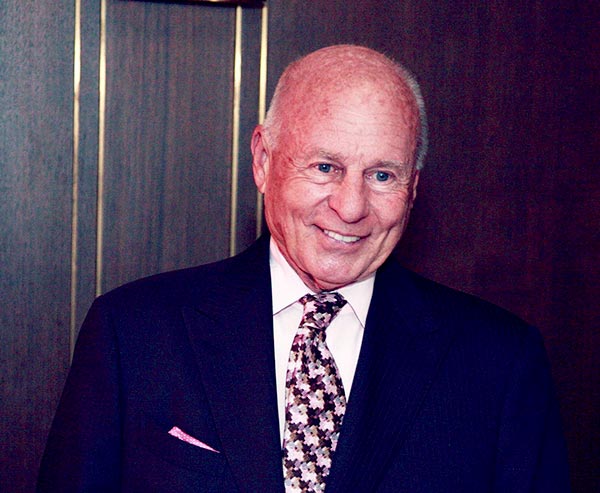 Currently, Thomas Girardi is on the wrong side of the law. He faced a $15 million lawsuit for failing to pay loans that he had taken up from the law finance group to fund his law business. It is alleged that Thomas used the loan for his expenses instead of investing it into the business.

Thomas Girardi successfully adopted Thomas Zizzo as his son. Girardi has made several appearances on the show ‘The Real Housewives of Beverly Hills’ courtesy of his wife, Erika Jayne, who is a cast member of the show.

Erika Jayne’s former  husband, Thomas Girardi, has been married three times. He first wed Kare Weitzel on August 29, 1964. The two divorced after a short time in marriage and did not have children together.

He, later on, he married Kathy riser in September 1993. They also unfortunately divorced after a short while. Afterward, Girardi met Erika Jayne in a restaurant where she was a waitress and fell for her.

Erika Jayne is an American singer and Tv personality. She is most famous for being a cast member of Bravo Tv’s show ‘The Real House Wives of Beverly Hills.’ In 1999, the two tied the knot.