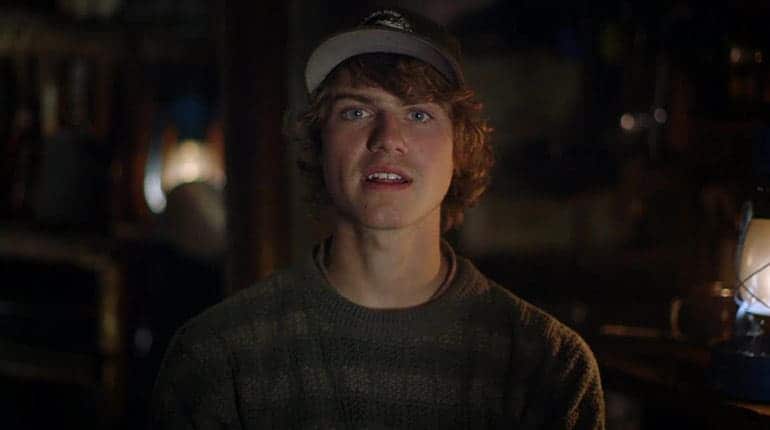 Charlie Jagow just turned 23 years old, but when it comes to his experience, he is not a child. He grew up in Arctic National Wildlife Refuge, and he just got his ANWR permit. He is now embracing this lifestyle, and he wants to show the world what it means to be one of The Last Alaskans. Know about Charlie Jaow’s net worth, Age, Wikipedia Bio, and parents. Also, his death rumors cleared.

Charlie Jagow’s Parents are Dawn and Paul. They both grew up in New York City; however, they only met when they went to live in Alaska. Paul traveled to Porcupine 35 years ago, and he chose to stay there and to start his trapline. In 10 years, he met Dawn who moved to live in Porcupine with him. Both his parents are still alive.

Charlie Jagow Death rumors or is he dead really?

The Last Alaskan Charlie Jagow is still young and healthy; any rumors about his death are just hoax.

Charlie Jagow is one of the casts of The Last Alaskans series. It is a series that appeared on Animal Planet; however, it is now airing at Discovery. The series is about dangerous conditions that people who live in Alaskans have to face to survive. There are only 7 homes allowed to live at the property. Charlie Jagow is the youngest permit holder and he wants to build a cabin in the area. 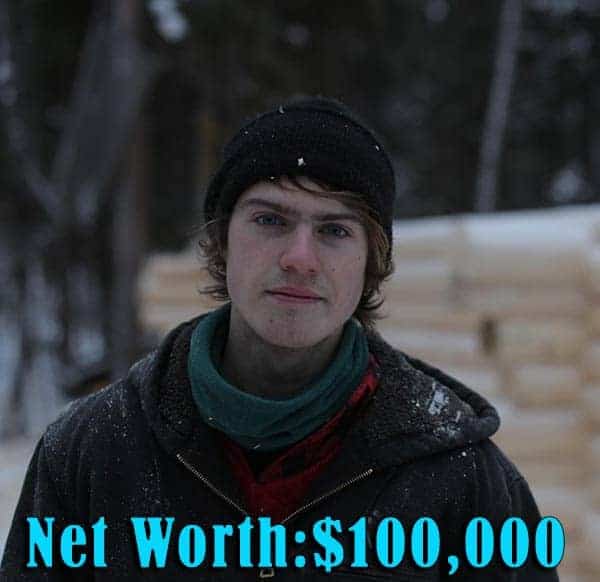 In his career as a trapper and a guide, Charlie Jagow has to do everything possible to help his guest to achieve the best trapping success. The lines that were set before, they should be checked during every trip while new traps should also be set.

The main focus of the trapping effort is on wolves and lynx. Wolves produce the best superior fur used in mittens and parkas. Other furbearers are wolverine, lynx, otter, and beaver. A guest will take one fur from every animal which was trapped during a week. Charlie Jagow is also a pilot and has his plane.

Now that you know about The Last Alaskan Charlie Gagow’s net worth and career info, let’s have a look at his family.

The Last Alaskan Charlie Jagow has a sister called Joanna. Joanna is an older sister, and she has been running with dogs from a young age. The family has sled dogs that they use for transportation, and they spent the fall month fishing for them.

During the winter, they use traps. When she reached her senior year, she went to live in Fairbanks and attended UAF, and graduated with a nursing degree. 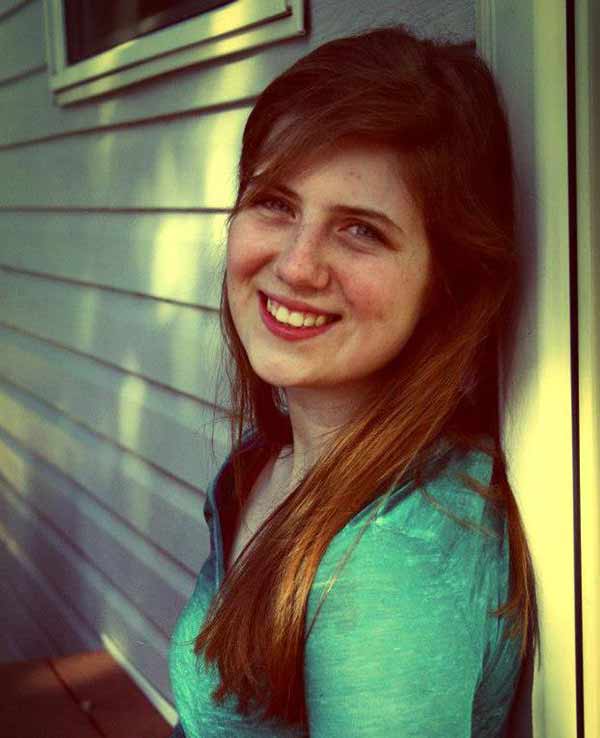 She now works at Fairbanks Memorial Hospital where she is a pediatric nurse. When she was still in high school, Joanna got interested in racing dogs. However, her family had trapline dogs that did not have any experience in running or racing.

After hard work with enough training time, Joanna was able to have a team and took the dogs to races at Two Rivers Dog Mushers Association.

When she reached high school, she brought puppies to her own kennel. When she was in the final year of college, she had already a team that can do serious racing. She is happy with her dogs and got first place racing at the Two Rivers 100 Race.  Her crew had grown to be successful, and she targets to run in 1000 miles race soon.

Other family members are Paul Jagow, his father who is 74 years old and was born in 1947. Before moving to Fairbanks, he lived in Carmel, in New York City. He is given different nicknames such as Paul M Jagow or Paul Malcolm Paul. He is a Caucasian and a Christian. His income is believed to be between 100,000 dollars up to 149,999 dollars per year. The Last Alaskan Charlie Jagow’s Father Paul Jagow’s net worth is around 100,000 dollars.

Dawn Jagow is his mother and lived in Pelham before moving to Fairbanks.

Charlie Jagow is 23 years old as of now.

According to his Wikipedia-Bio, Charlie was raised in a rustic cabin of his parents, and it was at ANWR’s eastern edge. Now he had grown old so he started to build his own cabin.  During the summer, he will try to raise a ridgepole of 900 pounds which is not an easy task for someone who works alone.

When it comes to rivers, Charlie passes through it as if it is his highway when it is during the fall; however, when it is in September, he will be boating while in pursuit of the bulls that graze in willows and sloughs downstream. He needs to have enough meat to survive the winter since each day that passes; the pressure will increase.

Growing up in an Arctic National Refuge, made Charlie Jagow interested in the wildlife and was interested to earn a living from the woods. He spent most of his adolescence in bushes where he was in charge of traps and a dog team. Jagow worked as an assistant guide in the fall and spring. He trained under the best guides and got his outfitters license. He bought an exclusive Federal concession from Sandy Jamieson who was his employer and a mentor.