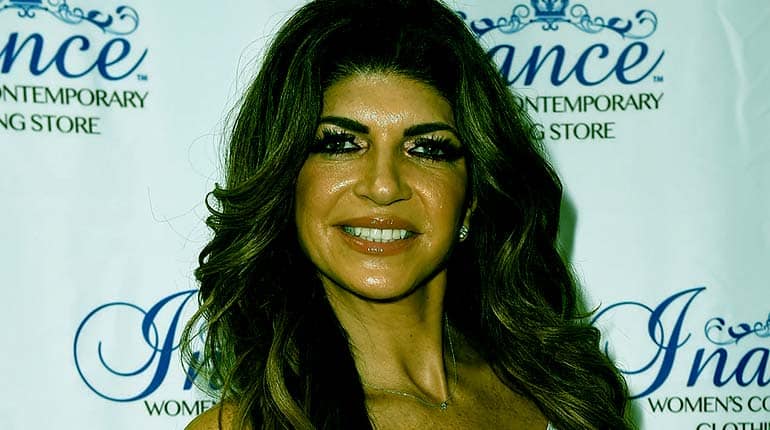 Teresa Giudice is a famous American reality television personality and fitness competitor known for appearing in the television series, The Real Housewives of New Jersey. She also has written multiple cookbooks and even featured in President Donald Trump’s The Celebrity Apprentice 5 in 2012.

Being active in the professional field for over a decade, Teresa has collected a high figure of wealth. So, what is the exact figure of Teresa Giudice net worth? What about her earnings and salary?

How much is Teresa Giudice’s Net Worth? Her Salary.

Teresa started her professional reality television career in 2009 appearing in the television series, The Real Housewives of New Jersey. Likewise, she has appeared in other shows like Celebrity Apprentice and Teresa Checks In.

While talking about Teresa Giudice’s net worth in 2021, her net worth is reported to be around $11 million. Even though it seems like she has huge amount of money, she is still in debt. 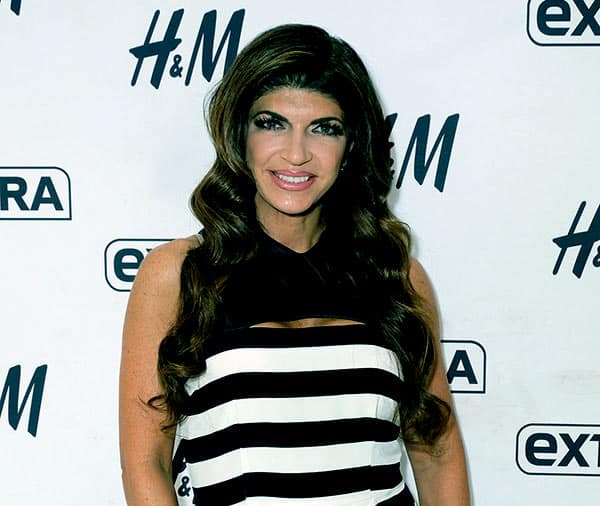 Teresa has written six books in total and has been New York Times Best Sellers. The name of her book, along with its price, is mentioned below:

Teresa and her husband paid off $414 thousand tax lien but still has a lot of money to be paid off.

Talking about Teresa’s sources of income, being a reality television personality is her primary source of income, whereas she also earns a hefty amount of money from endorsements, cookbooks, advertisements, and so on.

Talking about Teresa’s salary and earnings, back in 2012, she raised $70 thousand in The Celebrity Apprentice 5 which was later donated to the charity named The NephCure Foundation.

In 2013, Teresa Giudice monthly salary from Bravo was $3 thousand whereas received $10 thousand monthly assistance from relatives. Likewise, her annual salary from business ventures was $79 thousand.

In the following year, she earned $650 thousand as a salary per season appearing on Real Housewives of New Jersey.

For those people who have followed RHONJ since the beginning, you might be familiar with the fact that Teresa’ family did not always live in their mansion in Towaco, New Jersey. The couple was actually building the house when the show first aired. 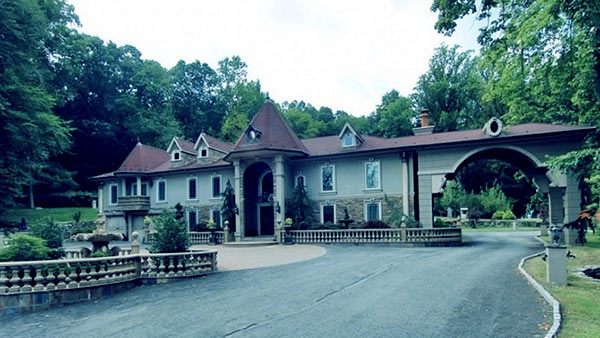 But when the show aired, she was living a luxurious lifestyle. She was seen driving expensive cars and even was building a multi-million dollar mansion in one of the most expensive parts of the country.

The show premiered in 2009 and Teresa and her husband were dragged into the controversy claiming that they hid a lot more than what the cameras showed.

Teresa and her spouse filed for bankruptcy.

After RHONJ premiered and built their extravagant mansion, Teresa and Joe filed for bankruptcy. Firstly, the expensive and antique items of their home were set to be in an auction, which would help them to cover a little money they owned. 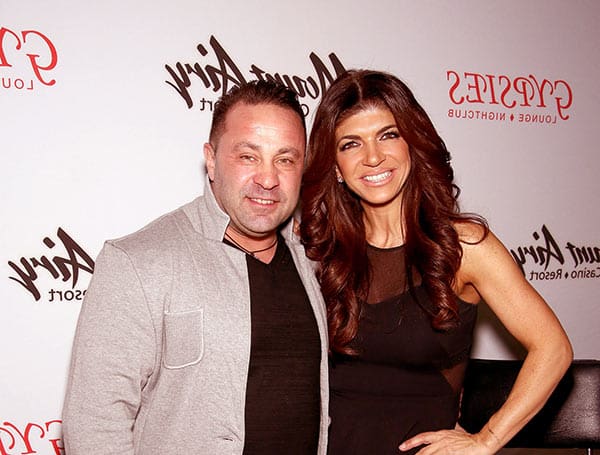 During the time, the duo also owned Towaco home and a vacation home situated in the Jersey Shore. Sadly, their vacation home was damaged to foreclosure in 2016.

After a short of a period of filing bankruptcy, they again rescinded their bankruptcy; thus, their home items did not auction off.

2013 was definitely not a year for Teresa and her husband, as they had to go across numerous legal issues. The pair was accused of committing fraud.

In the same way, they also did not return tax for numerous years when her spouse earned at least $1 million.

The couple had their hearing back in 2014 where Teresa was sentenced for fifteen months and her husband for 41 months.

Teresa and Joe had to pay a hundred thousand dollars in restitution.

The 49 year    old television personality spent only eleven months behind the bar; however, her partner is still in his serving terms.

All those legal issues uplifted the fabulous life they had always pretended to live. They kept their home on and off-market for a couple of times and even faced tons of debt.

Teresa Giudice and Joe were also forced to pay $414 thousand in restitution. As they both were serving in the jail, they had a very least income.

The mother of four children has now stepped up to earn enough money of money to at least give a comfortable lifestyle to her kids.