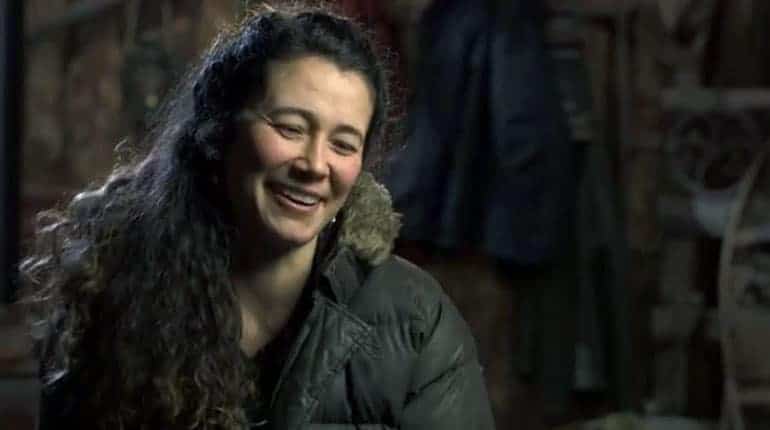 Alaska, the last frontier has steadily risen in popularity since its inception in 2011. If you are a fan of the Discovery Channel show, the chances are that the name Tela O’Donnell is one you are already familiar with. Beautiful, dynamic, resourceful, these are but a few words that describe her.

In this article, we will examine her net worth, her career, and her personal life. Is she married? What is her husband’s name? When did she get her start on the show? These are some of the questions we will look to answer.

Who is Tela from Alaska The Last Frontier? her career info and tv shows

Tela O’Donnell is a member of the cast of the show, Alaska: the last frontier. The former Olympic wrestler has a long-standing history with the Kilchers, who the show revolves around. 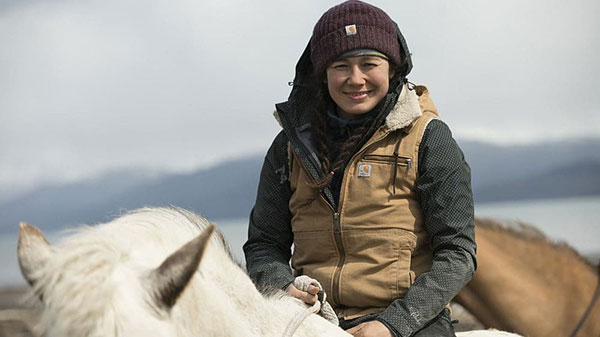 The reality star has always led a very active lifestyle, even as a child. In one interview, Tela was quoted saying that she used to play football with the boys when she was younger.

And when that proved not challenging enough, she got into wrestling. Tela was a natural. She blew through her opponents and went to set a record as only the second female competitor to place in the state wrestling tournament. 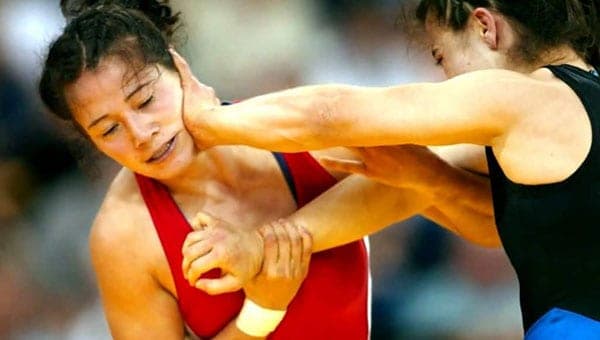 Tela O’Donnell continued to wrestle even after she joined college. Her exploits earned her a call up to the United States Olympic Training Centre in Colorado Springs, Colorado. Tela set her sights on the U.S. world wrestling squad but unfortunately missed out following an expected loss to Tina George during the nationals.

The former wrestler bid her time and entered the Olympic games held in Athens in 2004. Tela placed sixth in the 55kg weight class, a remarkable achievement considering that this was her first major tournament.

The former wrestler got her starring role on the show, the last frontier because of her connection to the Kilchers. They are neighbors and have lived in close proximity for years.

Tela O’Donnell from Alaska The Last Frontier Married to Husband?

The former wrestler is a married woman. Her husband’s name is Paul Bacher. Very little is known about the couple’s private life, despite being on the show. What we can confirm, however, is that they have three lovely children together. Her husband Paul is also a local contractor, that is his bread and butter.

According to various reports, Tela O’Donnell’s net worth presently remains undisclosed and under review. From the show, however, we can see that the former wrestler and her family lead a relatively comfortable life. Tela also amassed some of her current net worth from her professional wrestling career. 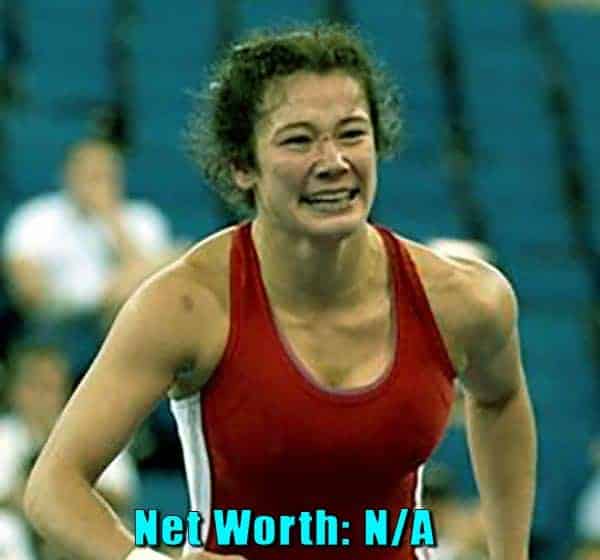 Wrestler, Tela O’Donnell net worth is not available

Aside from that, she is also very well compensated for her time on the show. On average, the cast members of the last frontier are rumored to earn something between $7000 and $10000.

Tela O’Donnell was born on the 16th of July, 1982 in Homer, Alaska. This makes her 39 years old presently. Even as a young girl, the former wrestler was always active. Tela played football with the boys, volleyball and helped sheer her family’s sheep. According to her, it helped her learn her very first wrestling move.

Wrestling was always in her blood, and Tela worked hard to develop her skills.  Her dedication and commitment took her right to the very top, as she earned a spot on the Olympic team in 2004.

The former athlete’s life considerably slowed after she hangs up her wrestling gear. Tela met the love of her life, Paul, got married and settled down. Now she is just happy being a mother to three wonderful children.

From very early on, Tela O’Donnell was always destined for greatness. The former wrestler teaches us that if you put in the effort, then the sky is the limit.