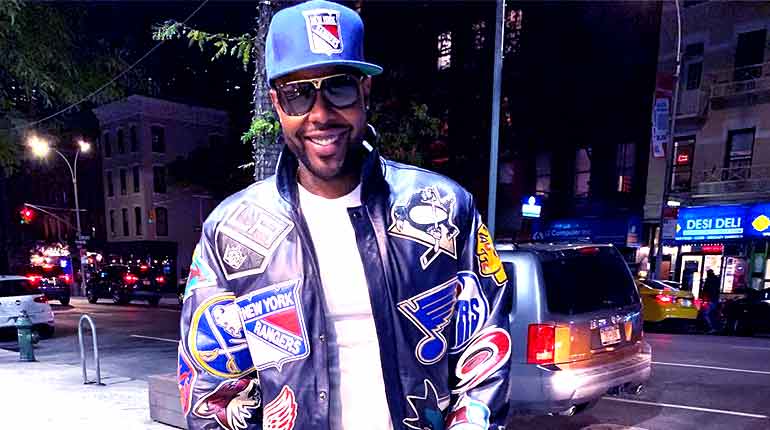 Teddy is a cousin to Black Ink’s owner, Ceasar. After seeing how his cousin was doing well, he left his makeshift jobs and joined him. He has become popular for his appearances at the VH1’s series, Black Ink Crew. The show features the dramatic lives of the staff and artists of the Harlem based Tattoo parlor that is owned by Ceasar Emanuel.

Teddy has done a good job so far at the parlor to manage the business that attracts high profile clients. Caesar trusts him with much of the management work, and they along very well. Know Teddy Ruks aka Teddy from Black Ink Crew’s Net Worth and salary details here.

Teddy’s real name is Teddy Ruks, but his birth name is Ted Sharrif Homer. He is one of the key cast members of the show that has built him a net worth from hustling on the streets of New York.  He is a man who loves ladies and is popular in the show for his lovey-dovey affairs

Read through the following paragraphs to learn more about this ladies’ man. 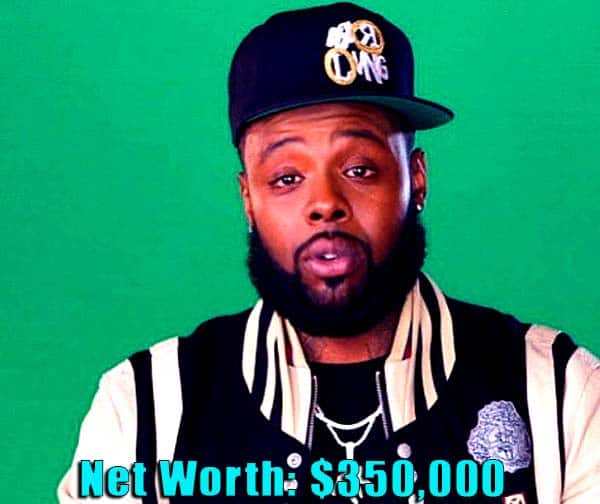 He has accumulated the net worth from both his salary on the show and his job at the parlor. It is not public how much he earns per episode from the show. He works as an assistant manager of the Harlem, NY-based tattoo shop Black Ink. 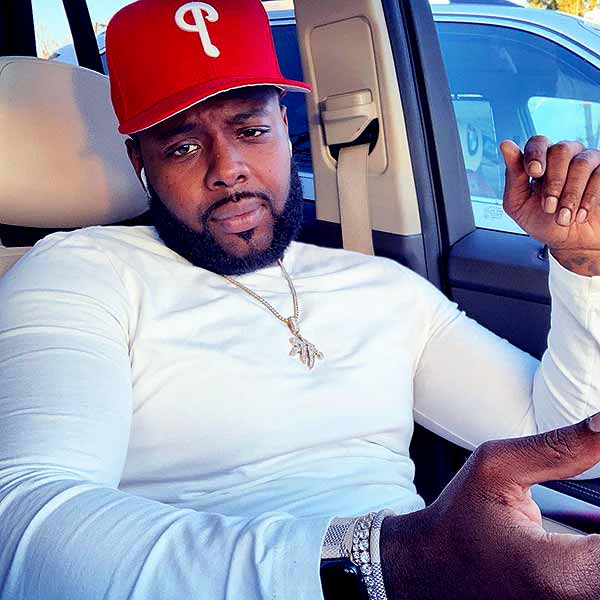 Teddy landed the job after a colleague called, Walt, was fired for non-performance by Ceasar. He started as a recurring character from season 1 and then became the main character at the end of season 3. 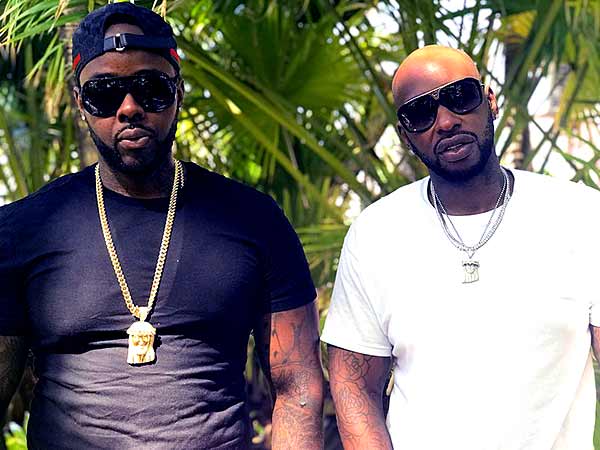 Teddy was out in the streets trying to hustle and put food on the table when his cousin Ceasar Emanuel invited him to be his assistant manager at Black Ink Tattoo Parlor. His rise to fame was by sheer luck as the show started off while he was working at the parlor. His appearances have earned him fame and good net worth. He wouldn’t have had this kind of fame while hustling out there in the streets.

Teddy is a charming guy who is loved by the ladies in the show. He has had multiple relationships in the show. He had a relationship with Black Ink co-star, Sky. He is currently flaunting an Asian girl on his social media accounts. There is not much information on who the girl is and what plans they have together. 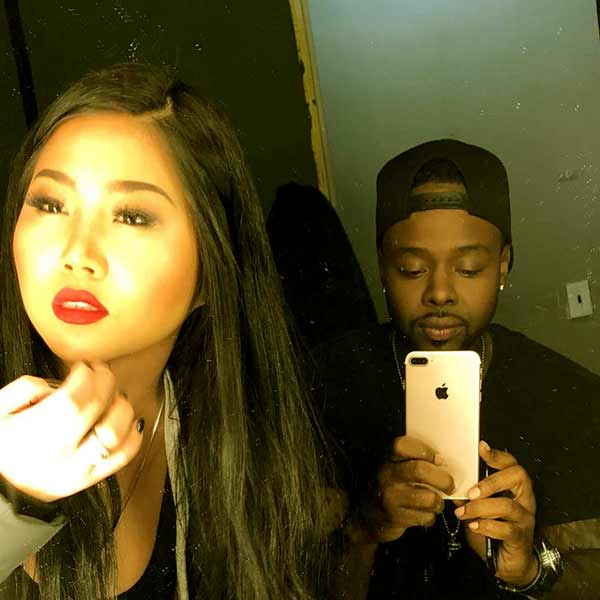 Teddy with her Asian girlfriend

Teddy was born on January 26th, 1983. He is currently 38 years old. There is not much known about Teddy Ruks (Teddy from Black Ink Crew) childhood and schooling details. Details of his parents and siblings are also not available. The only information available on his family is Ceasar, the owner of Black ink Tattoo Parlor, a Harlem based business.