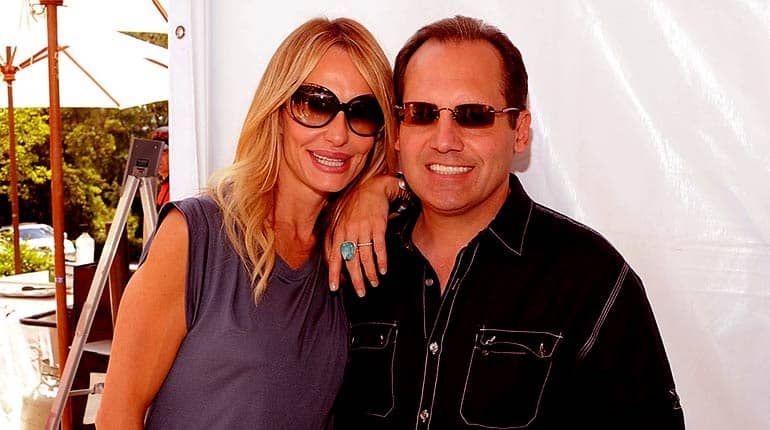 Just like Taylor Armstrong, her ex-husband Russell Armstrong led a low-key profile and did not prefer sharing his details. He had appeared in a couple of episodes of the first season but never openly talked about himself.

As mentioned above, Russell was quite secretive regarding his personal life, thus did not disclose much about his professional career as well.

However, a couple of gossip mongers claimed that he was a venture-capital executive who was charged with tax evasion back in 1995.

Two years later, the case was closed, where he was sentenced for five years of probation and 150 hours of community service. Regarding his professional career, he had worked as the Founding Managing Director of Crescent Financial Partners.

How Much Was Russell Armstrong’s Net Worth?

While talking about Russell Armstrong’s net worth, his net worth was in minus during his last days. He had a debt of $1 million during his final days. He, along with his former spouse Taylor had to go through many financial crises.

Taylor once spoke up on how her former husband left her with debt and problems all around.

Taylor Armstrong’s ex-husband Russell Armstrong once had filed for bankruptcy in 2005, where he mentioned that he had only $50 thousand worth in assets and had $10 million in debt. He drowned in debt, so much so that even his credit card was declined in a restaurant.

After divorce with his first wife, Russell exchanged the wedding vows with reality star Taylor Armstrong in 2005. The pair got married in a private ceremony. A year later, the duo welcomed their first child, Kennedy Caroline Armstrong. Their marital relationship was not smooth. 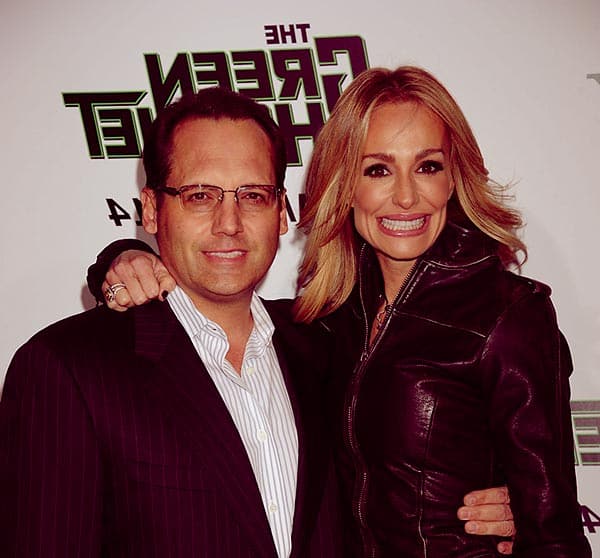 It won’t be wrong to claim that they were in a toxic relationship where Russell physically abused her on numerous occasions. During the time, Taylor requested physical and joint custody of their daughter. As per her, her late husband shoved her, pulled her hair, and even threw objects at her. 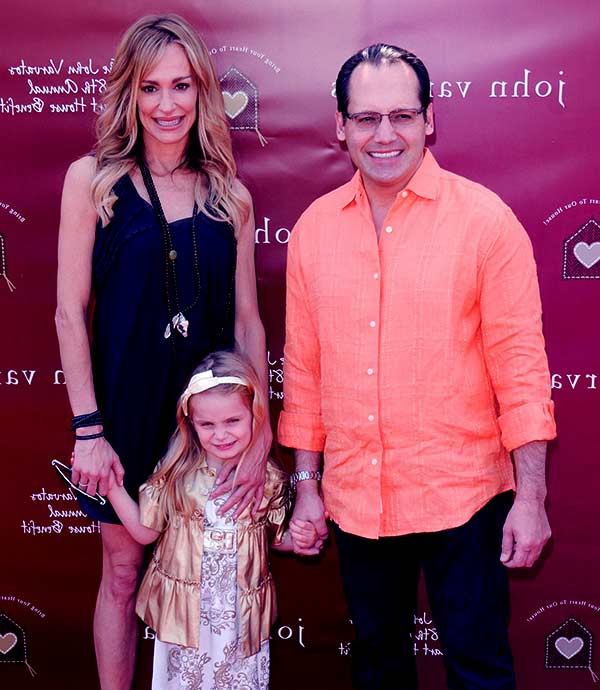 Showing the proofs, Taylor announced that she has a titanium mesh implant on her right eye. Taylor has opened up about the violence she suffered in her book Hiding from Reality. She claimed that her late partner’s face was flushed and filled with an expression of pure-murderous rage, which is a pretty scary experience any woman can have.

He was arrested and kept in L.A. County Jail for around three days and was sentenced to three years’ probation and 50 hours of community service.

Barbara then filed for divorce in 2004. She also got a temporary restraining order from their son after he physically abused them.

Before marrying Taylor, Russell Armstrong was married to Barbara Ann Armstrong. In 1997, he was accused of misdemeanor spousal battery over an alleged argument.

He was later bailed for $15 thousand, then he reportedly attended therapies, stopped drinking and doing drugs, but the following year, he was again arrested for another fight with his wife.

Her partner has moved on and is now married to lawyer John H Bluher. They have been married since 2014 with no issues of divorce and separation issues. Taylor said John helped her when her former husband left her with difficulties and financial problems.

It has been well over a decade since Russell committed suicide. On the 15th of August 2011; He hung himself without leaving any notes. A couple of gossip mongers reported that he killed himself because of the financial difficulties he was facing.

Ronald Richards, his attorney, spoke that Russell was completely fine when he talked to him just two days before his demise. Ronald added that Russell Armstrong was depressed and was disappointed about the divorce and financial issues. He also claimed Russell was a good guy.

As mentioned above, Russell was on the headlines for the financial crisis and having rough patches on his relationships. He never specified his exact birth date, information regarding his early life.

Russell Armstrong did not reveal much about his family life as well. But he grew up alongside his sister Laurie Armstrong.