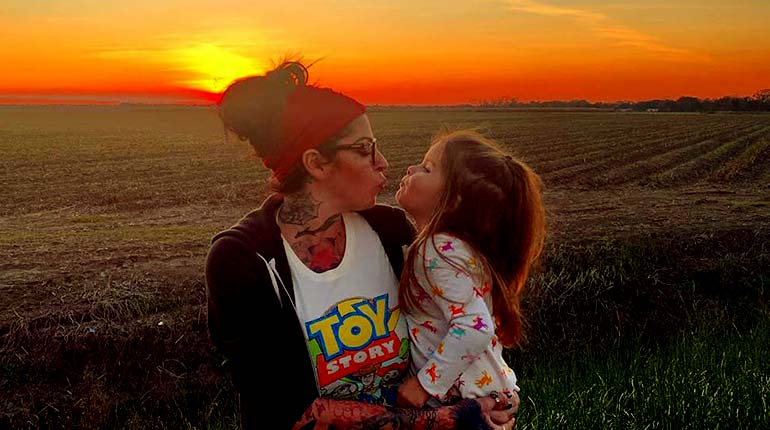 Tania Torres is an American reality television personality famous as Tia Torres’ daughter. She is a vivid animal lover, just like her mother.

Tania came into the spotlight for helping her mother run Villalobos Rescue Center, where they rescue needy dogs. Encouraged and inspired by her mother, Tania traveled across the world to assist animal trainers in the entertainment industry. She grew up alongside exotic animals.

As a television star, Tania appeared on Animal Planet’s Pit Bulls & Parolees. She once mentioned becoming a model, but her passion and love towards the dog drew her to the current profession.

Reality television personality Tia Torres’ daughter Tania Torres is a married woman. She is lucky enough to find a life partner who shares the same passion. Her husband is an avid animal lover, just like her and her mother.

The lucky one to win Tania’s heart is Perry Sanchez. The pair did not reveal the detail information on how and when their friendship bloomed to romance; but, sources confirmed that they dated for a couple of years before making the big move.

Tania Torres married husband Perry Sanchez in 2016 in a unique wedding ceremony. Do you know Tania wore a black wedding dress for their ceremony? They did everything unique to make their special day more special and recognizable.

Tania Torres and Perry’s quirky engagement also made a huge buzz in the media. The romantic couple also wrote wedding vows for each other. 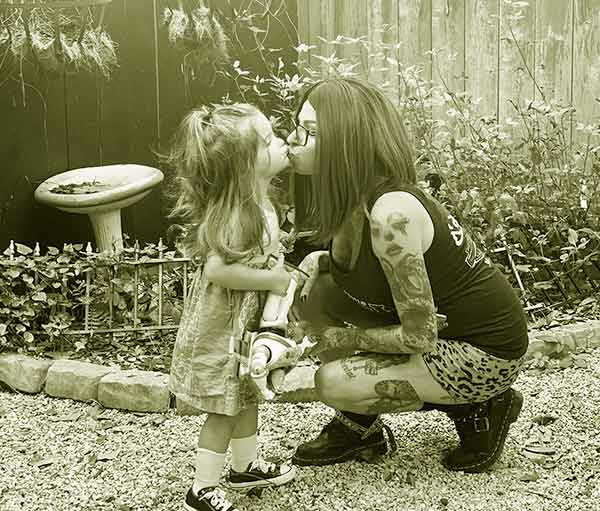 Tania Torres with her daughter Salem-Wolf.

A year after the wedding, the pair announced that Tania is pregnant with their first child. The due date was in February 2017. Tania Torres and Perry Sanchez welcomed their first child together, a baby girl. The name of their daughter is Salem-Wolf.

As of now, it has been around five years since Tania Torres and Perry exchanged the wedding vows. The family of three currently resides in New Orleans, Louisiana.

Tania Torres’ husband, Perry Sanchez, was a normal person until he tied the knot with the television personality. Perry comes from Westwego and is 32 years old, as of 2021. 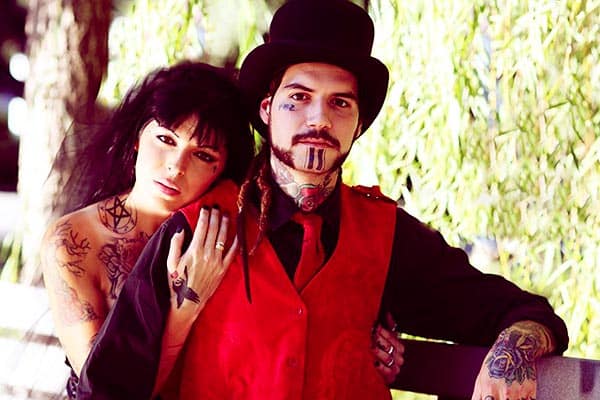 As Perry came only into the spotlight after being linked with Tania, there is very little information disclosed about him. He studied at Hahnville High School, located in Boutte, Louisiana, and later attended Delgado Community College in New Orleans, Louisiana.

During his college days, he started working at Villalobos Rescue Center. He is now the proud father of daughter Salem-Wolf, who he welcomed with Tania.

Tania was born on 6th May 1985, and is currently 36 years old, as of 2021. She was born in California, the United States of America. She is of American nationality and belongs to the white ethnicity.

Tania was born as the first child (daughter) to American television personality Tia Torres who is widely known for appearing in the television series, Pit Bulls & Parolees. Her mother, Tia, raised her as a single mother, who dated her father for a couple of years. 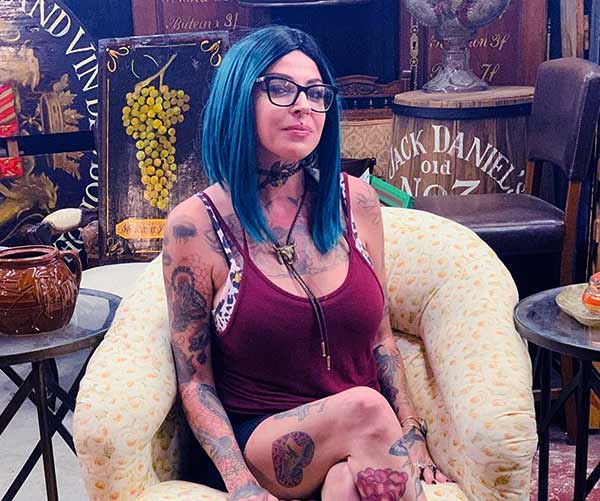 Tania did not reveal the real name and details of her father in the media; however, it is confirmed that her dad was from California and is no more. He was a gang member who had spent most of his time in criminal issues.

As per reports, Tania’s father was shot during a drug deal when she was a child. He then became paralyzed and later passed away. Likewise, Tania’s godmother also passed away from injuries.

A couple of years later, her half–brother also died. He passed away during a gang shooting. Tania has a sister named Mariah and twins brother Keli’I and Kanani, who was adopted.