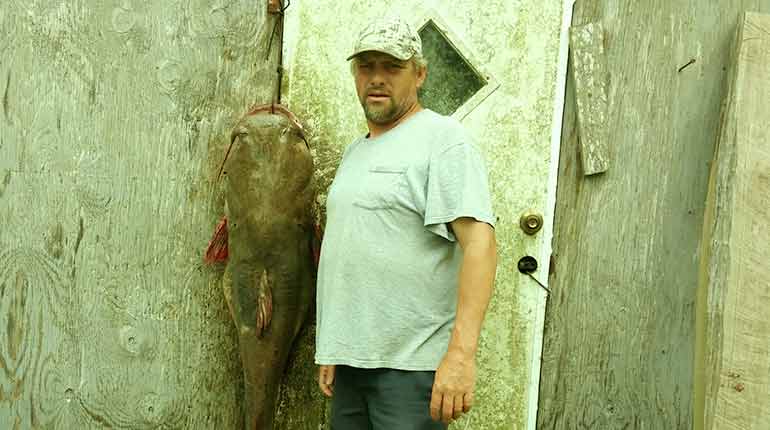 At the center of this series lifeline, is Junior Edwards; a man whose steely hands, and unnerving courage flings him into the dangerous work he does. Trapping alligators is no mean feat. With Edward`s family hand made Treble hooks at the hands of his son Willie, it appears that Junior has come to treat alligators as you would treat antelopes on a hunt.

Straight from its release in 2010, the Swamp People struck quite a relationship with viewers. The show which focuses on the activities of alligator hunters off the river bays of South Louisiana became an instant hit of sorts.

The loyal fan base has pushed the series all through. This is why it has been produced and shown up to season 10, which aired on January 31st this year.

Junior Edwards started his career, which spans an enviable 30 years as a professional fisherman, before shifting his focus to hunting alligators.

While alligator hunting business might be lucrative somewhat, his appearance on History TV was a silver bullet. He rose from relative obscurity to a face recognizable and admired among fans of the series.

Very little is known about the community of people depicted in the series. In fact, instead of exposing their lives to the world, the Swamp people have often appeared as a mysterious people, somehow managing to keep their tiny little secrets from the glare of cameras. 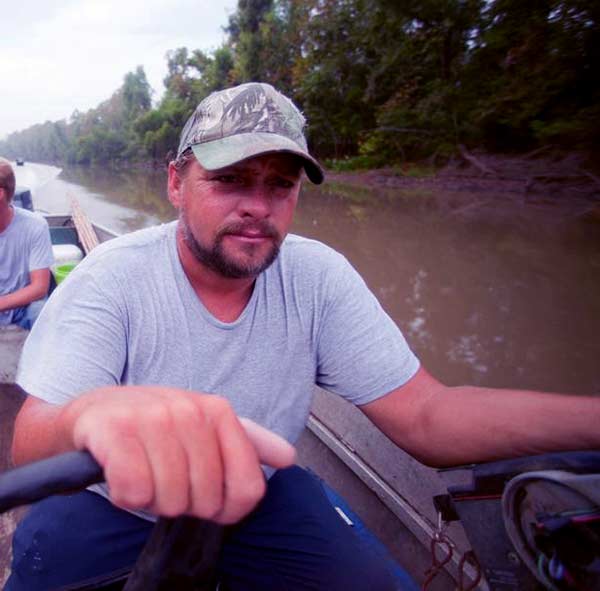 Their lifestyle yet has enchanted viewers of the series. Showing on History TV, the Swamp People series on which Junior Edwards stars, is a reality show that follows the daily activities and lifestyles of alligator hunters in the Atchafalaya River area.

Junior Edward is always shown handling a rifle, while his son Willie handles the hooks. This often is the subject of his yells, especially when Willie`s skills fall short of perfect for the old man. Junior Edwards starred only on the first three seasons of the show and left after he got fired in 2015 from the cast.

The rumor then, was that he left due to salary contentions – an issue he has always tried to dispel since 2015. However, he has always expressed his intentions to return to the show.

The reality TV series combined with Junior Edwards` fishing activities, rake in quite an amount of money for the man whose loud baritone seems to have the ability to scare alligators. 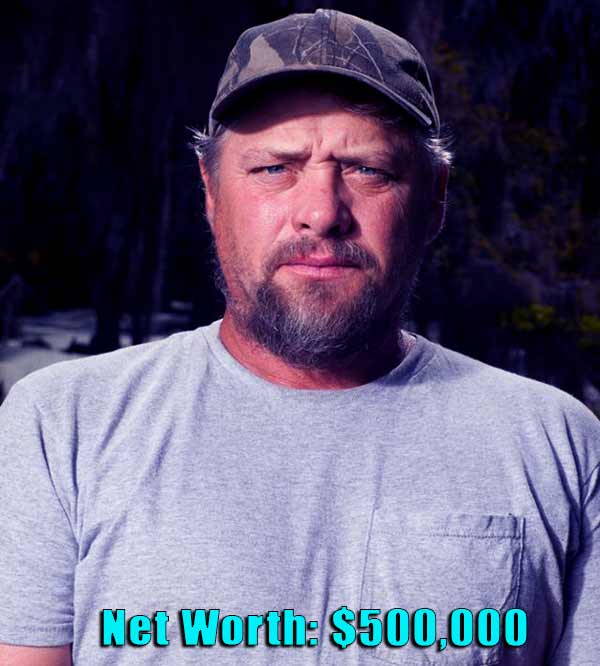 Estimates put the net worth of Junior Edwards together with his son Willie who he starred with on Swamp People at $50000, an accumulated interest from their earnings on TV and hunting.

Junior`s real age has remained mysterious, and an issue of debate among many fans. Going by his pictures, it would be fair to put Junior Edwards somewhere in his late 40s . And he sure looks like it, the steely hands, a flowery 30 years fishing and hunting career and a marriage with grown-up sons and old enough to join him on the gator hunting business.

Junior Edwards hardly speaks about his old days, or his past life while on the show, or off it. On television interviews, he is quick to sidestep the question of his age. This has left fans hungry for details, and a pie of the knowledge about the history of the old man with steely hands, and guts enough to throw himself at alligators full-body. 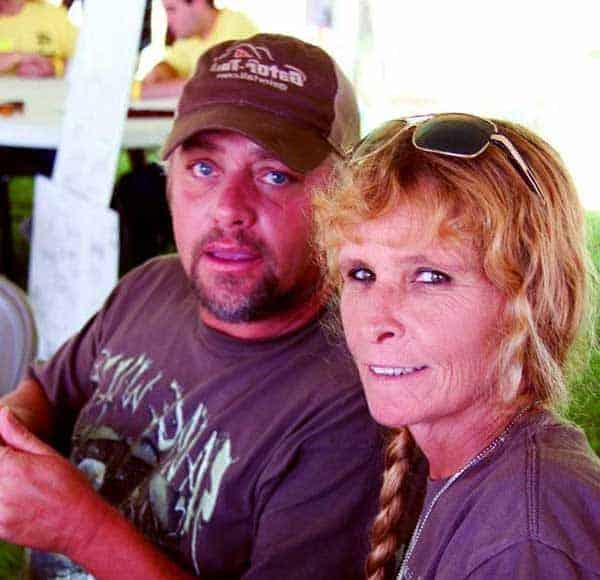 For many years, Junior Edwards has been married to his wife, Theresa Edwards. On the series, the couple often appears as bubbly as newlyweds, but Theresa cuts the figure of a camera shy person who prefers to live in the shadows of her husband.

The number of years has never been specified. Given the age of the two sons, Willy and Randy, it would be safe to assume that the marriage has seen the test of time.

Junior Edwards has two sons, Willie and Randy (now deceased) who appears with him on the series Swamp People. While Junior is an absolute perfectionist in his line of trade, Willie his partner in crime is not so much.

He often attracts the ire and yells of his father when he throws the hook a little way too short for his father`s liking, or when he pulls the alligator before the old man gets ready to take a shot from his rifle. The partnership offers a glimpse into Junior Edwards obvious affection for his son, despite the tense nature of their job.

It should be said, given the involvement of Willie on his father`s passion, he is apt enough to take up the activities and the heavy legacy, on his own when his dad is not there anymore. 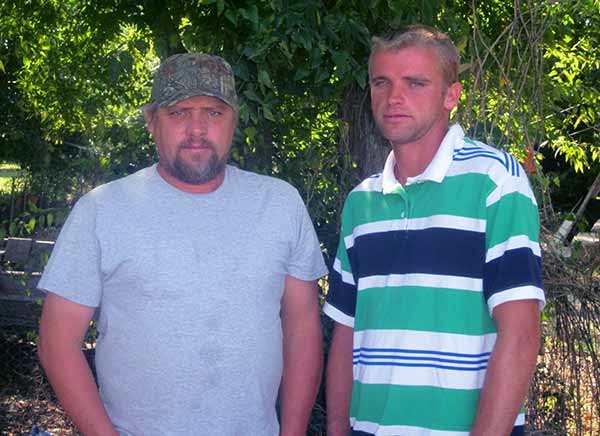 However, he has not just taken his father`s skills and gait in the trade; he happens to be an image of the old man, having inherited a fair share of his good looks.

Unfortunately, Randy, the other son passed away at the age of 35. He had also appeared on the first few seasons alongside his dad and brother. In life, he was just as energetic and enigmatic as his father.

Swamp people, as a series, is captivating. As a life, the activities of Junior Edwards and his sons Randy and Willie depicted in the reality TV series are certainly petrifying. Nevertheless, the dangerous nature of Junior Edward`s work is definitely what made the first six series of the show, from 2010 to 2015 a must watch for many fans.

While he is not on TV actively anymore and lives out of the limelight most of the might, Junior has not given up his passion for alligator hunting. The duo of Junior and his son Willie are very much a constant fixture on the swamps of the river basins in South Louisiana, getting dirty, yelling and adding their count of captured gators.