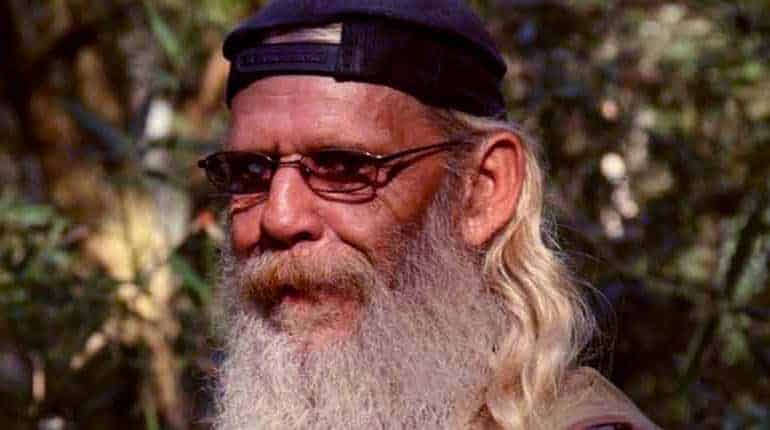 Glenn Guist is gator (an alligator) hunter. He appeared together with his brother Mitchell in the season two of a reality television series known as Swamp People. The series follows a community that still follow traditions in Louisiana, Atchalafaya Basin that settled there as early as in 18th century.

Moreover, they have continued to live there all along until today. Due to the favorable environment, they practice alligator hunting as a source of food and of late it has also become an economic activity because they earn handsomely from it, thanks to History Channel.

Through his unmatched skills in seizing large and scariest alligators, he won the hearts of many fans. While most of the other alligator hunters in the History Channel compete to fill their tags, we see Glenn together with his brother going about fishing and shooting some rabbits for their dinner.

We can all agree these two had the most fun in those woods as they seem to be happy to belong there. Unlike other casts who talk of living off the basin, the pair always seem they could not leave without the swamp.

They were known as Guist Brothers because they worked toe to toe in their season two feature, as they seemed to have all the chemistry between them.

Glenn has lived all his life in the swamp together with his brother, and surprisingly they still live on Conway Bayou which was their grandfather’s place, and the place they learned all their skills taught by their father. So it will not be fair to talk about Swamp People without mentioning Glenn as he’s most loved, and has a big fan page of more than 15 thousand followers. 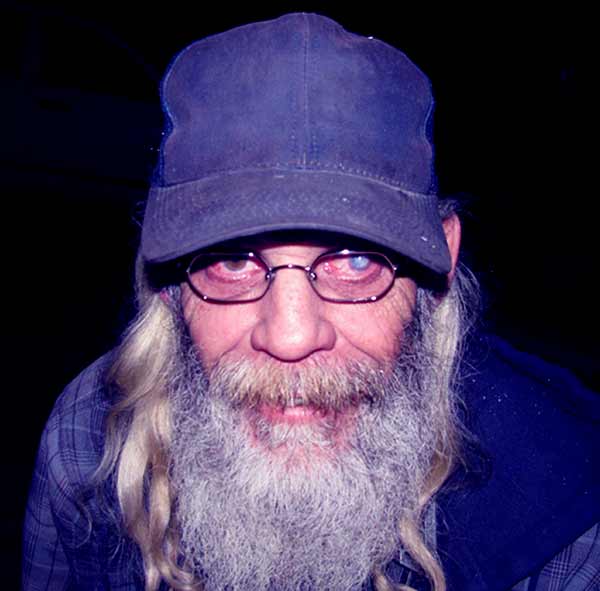 Other casts are involved in many other different activities but Glenn can’t live off this swamp and depends on it in every aspect of his life. Mostly he seems to enjoy his life hunting rabbits, raccoons and fishing, but only when he’s hungry to prepare for a warm sweet dinner.

Glenn Guist’s net worth is $300,000.  This mostly came from the Season Two episode he appeared in, also his T-shirts merchandise from his brother and him have contributed to his income. 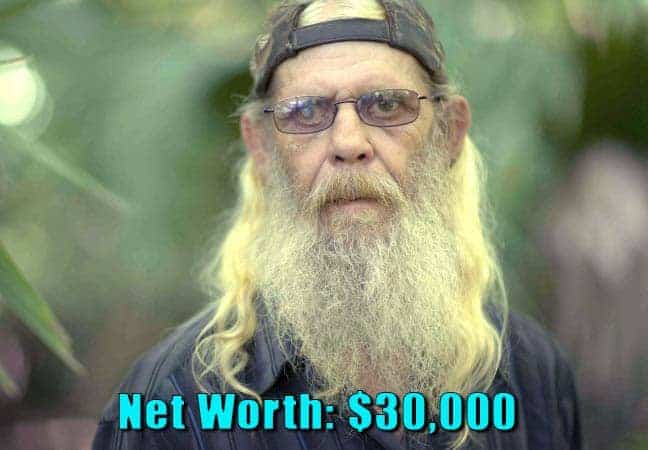 On one of his daily activities in reality series, he and Mitchell showed the viewers how they prepare a rabbit, and it was awesome to see how they survive in the woods.

He is a passionate man, and he even continued to build a boat which his brother left unfinished after he passed on. He rarely spends his money on fancy or unnecessary stuff and might go for a beer or two in his locals.

Brother Mitchell Guist Wikipedia, Death, and Cause of Death.

Mitchell Guist was born on May 18, 1964, in Gonzales, Louisiana. He became a star after appearing on the History Channel reality hit series together with Glenn, his brother. Mitchell stayed with his parents until he was 18 years of age and moved to Bayou with Glenn.

They have stayed together almost all their lives. Sadly he had an accident in 2012, which he ended up losing his life. Death comes unannounced and hits people very hard to kill them and steal them away from their loved ones. Glenn Guist felt the gravity of death when it suddenly robbed him of his beloved brother. 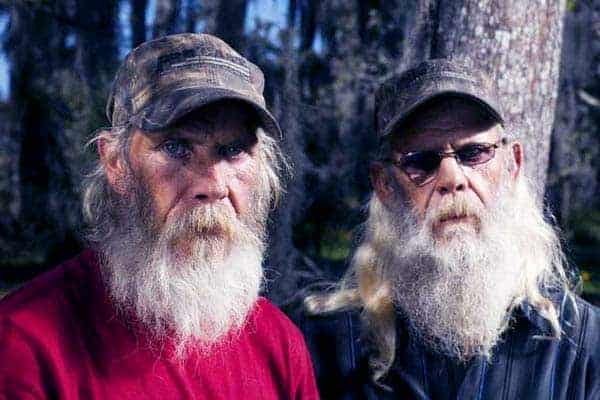 He fell as he was loading off items from his boat and after he was taken to Morgan City Hospital he was pronounced dead, and after an autopsy, it was confirmed his death was natural as he had suffered a heart attack.

Through his 47 years, Glenn Guist stayed beside his brother even when they appeared on the series. Up to when he passed on, he had no wife or kids and lived with his brother all his life. He had four siblings, and two of them had died earlier, his remaining siblings are, Glenn who they were inseparable, and his sister Tonya Guist.

Mitchell Guist had never married or had any children in his entire life. He lived with his brother all his life as they hunted and went fishing to feed themselves. They were so close, and some people even called them Glenn Mitchell because of how close they were to each other.

It is never too late to find a soulmate, hoping he will do that soon so we can update his progress in life. Though he has never thought about getting himself a wife, perhaps he may decide to secure one for himself even at this age. He still has enough time to raise a family and leave his own generation instead of just fading away when death will come for him.

Glenn has never married or even dated in his entire life. He only knows how to hunt rabbits, raccoons, squirrels, and fishing are his daily routine if not his hobby. The only person to have stayed with him for his entire life is Mitchell Guist but sadly died of heart attack. 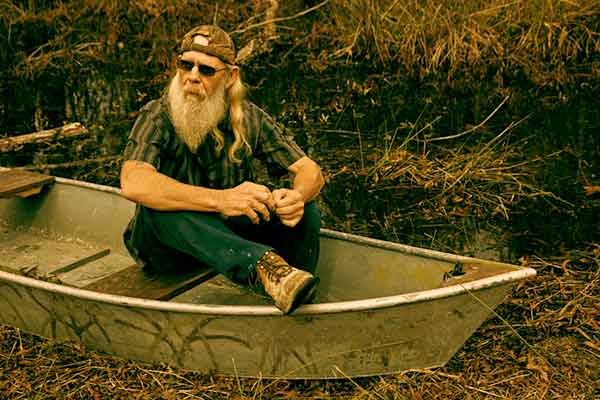 There’s no recorded age of Glenn, and he has been able to stay out of social media about it as well as about his brother’s life. From his fan page, which is allegedly ran by another person, we can only confirm he was born on February 8, but the year remains a mystery.

Although most people estimate that he is in his mid 60s, we can’t confirm for sure if its true. All we can do now is insinuate how old his beard looks, and maybe come up with our own conclusions.

Glenn Guist’s parents were Hubert Guist Snr, and Bonnie Albritton, his brother Hubert Guist Jr, Daniel Guist, Mitchell Guist, and Tonya Guist. His sister is the only remaining family member alive as his parents and brothers died a long time ago.

Glenn lost his friend, brother and a cast partner who is his brother Mitchell in 2012 through natural causes. He received condolences from his loving fans and his fellow Swamp People cast for his loss.