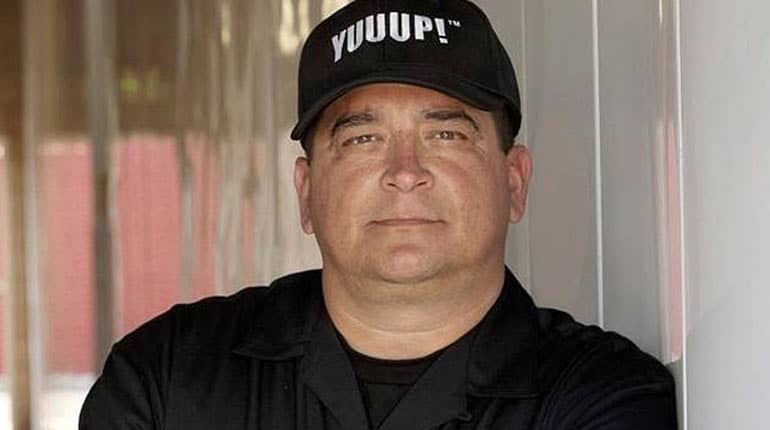 Here’s Dave Hester, born in Camp Pendleton to a Marine Corps of a German father with Irish descent and a Mexican mom. Some know him as a millionaire, and with this, it must interest you to know his net worth. But who is this man? He is popularly known for the TV shows Storage wars.

However, since the shows’ 4th season, he disappeared on set and didn’t feature in any other TV show for that matter. So what happened to him? In as much as he has managed to keep his life a secret, we get to unveil this and more on his wife, age, and children.

Storage Wars Dave Hester fired? What is he doing now?

In 2012, the TV personality got dismissed from the hit show Storage Wars. This news left us loyal fans asking what went down. Well, during this period, the former TV star managed to file a lawsuit as he thought the dismissal was unjust. In 2014 he got back to the show after the court ruled in his favor. Nevertheless, during the show’s fourth season, he again disappeared again. So what happened to Dave Hester this time around? Was he fired, again?

To answer this, you should know for a fact that the mogul naturally likes to argue. Reputable sources indicate that it is this character and constant diverse arguments with some of the contributors of Storage wars that got him fired for the second time. Initially, he owned shows like Riches Thrift keep and Newport but eventually had to shut them down.

The reason for their closure is not known. Presently, he depends on brand “YUUP!” imprinted on various garments including but not limited to T-shirts. You would think that his financial status therefore dropped. Well, it turns out that you are wrong because his current business brand earns him a generous amount of money.

Well trying to know the entrepreneur’s wife is similar to trying to tackle that hard mathematics question. This is because, until today, there is no information about the business man’s wife or whether he is married. He has not on any occasion mentioned his wife’s name, turned up with her on an event or even showed off her pictures on his pages. 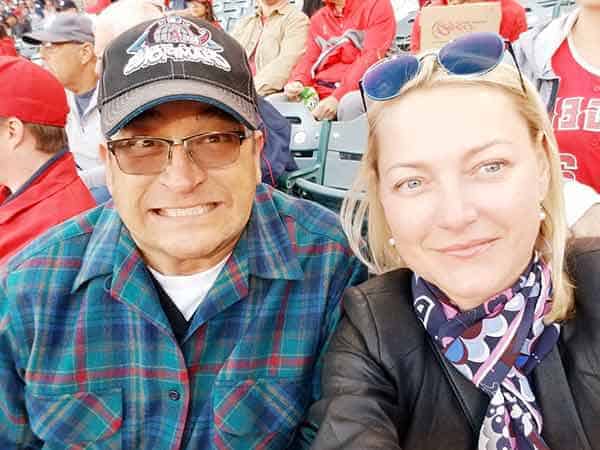 However, there is a higher probability that the man is married because, from the little information from his social media pages, there is a mention of his only son Dave Junior. Or could it be he is not involved with the mother?

Sadly, this is not known. Moreover, information about his marriage and family follows the same trend, but we will update this as soon as news reaches us. Nevertheless, Storage Wars Dave Hester seems to be in a perfect family. Since bad news travels fast, and there is no bad news concerning his family, it means all is well with his marriage and family life.

Forget the tales of Dave Hester death rumors because as it stands, his age is 57 since he was born on 23rd July 1964. The primary source of net worth is from his imprinted shirts. However, the salary he obtains from this business is unknown. Previously his primary source of income was Storage wars show as well as the stores which he closed. 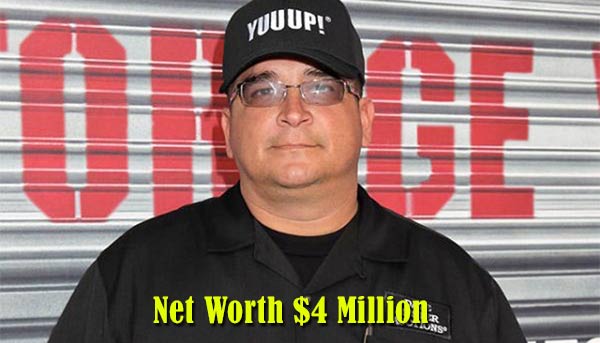 Dave Hester net worth is $4 million

As of 2021, Dave Hester’s net worth estimates at around $4 million. Speculations gauge that his salary is likely to increase with the passing of years because he continues to make massive sales from his imprinted garment. Moreover, he is a competent entrepreneur.

His prominence in the business sector grew when he was able to buy a Gold Pool panting by Jack Smith at $750 and sell it at $155,000. Hence his reference as the great auctioneer or auctioneer hunter.