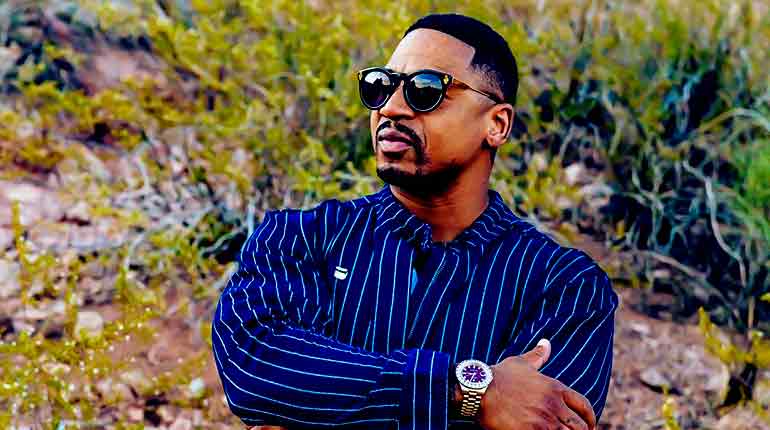 Steven Jordan is an American record producer, songwriter, and actor. His love for R&B and Hip-hop made him join the Bad Boy Hitmen in the early 90s. Stevie J produced many hit singles for various artists while on the label Bad Boy records.

He has also co-written songs for artists like Eve. Steven Jordan’s major breakthrough came when he produced albums for Sean Combs and Mariah Carey. His role made him nominated for the Grammy Awards which he later won. Stevie J also ventured into acting. With all these activities in place, there must be a paradigm shift in Stevie J’s Net Worth.

At a young age, Stevie J took an interest in music, especially R&B. This made him join the rap group Jodeci. Stevie J performed alongside fellow singers K-Ci and Jojo. Stevie J played the bass guitar throughout their shows. He later joined the swing mob, which included DeVante swing, Missy Elliot and Timbaland amongst others.

After 1995, the group broke and they all went separate ways. Those experiences shaped him, that’s how Stevie J ended up becoming a record producer for Bad Boy Records, singer and songwriter.

Stevie J has produced songs for Puff Daddy that have topped charts in several countries. He has won a Grammy award for his role. He worked extensively with rapper Notorious B.I.G, producing his multi-platinum album “Life after Death”.  Stevie J ventured into acting and was involved as a cast member in the TV series on VH1 “Love & Hip Hop: Atlanta”. 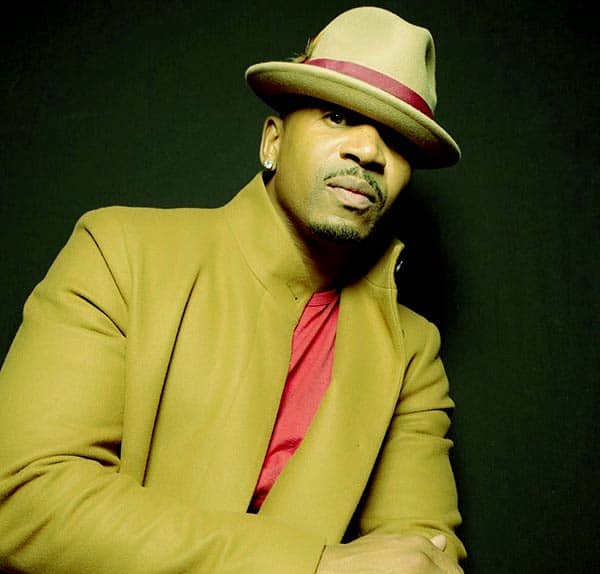 He also had his show with former girlfriend Joseline Hernandez dubbed “Stevie J& Joseline: Go Hollywood”. Steven Jordan worked as a movie producer in the 2016 movie “That time of the month”.

Steven Jordan is a producer, songwriter, and actor. He produced most of Puff Daddy’s songs in the 90s. Other artists that have worked with Stevie J are Kanye West, Beyoncé, Timbaland, Missy Elliot, and Faith Evans. Most of his wealth came from record producing songs.

Stevie J was nominated for a Grammy Award, for producing Combs Album “No way out” and Mariah Carey’s album the “butterfly”. Steven Jordan joined acting in 2012 on the TV series “Love & Hip Hop: Atlanta” on VHI. The cast featured his then-girlfriend Mimi Faust, with whom they have a child.

Stevie J was also caught up in a love triangle involving fellow cast member Joseline Hernandez. They had their show dubbed “Stevie J & Joselin; Go Hollywood’ in January 2016. The Acting, Music production and Song writing have enabled Steven Jordan to amass a lot of money.

Currently, Stevie J net worth is $5 million. A few years back, Stevie worked on the movie “That time of the month” as a producer. Projects like this helped him improve his bank account. 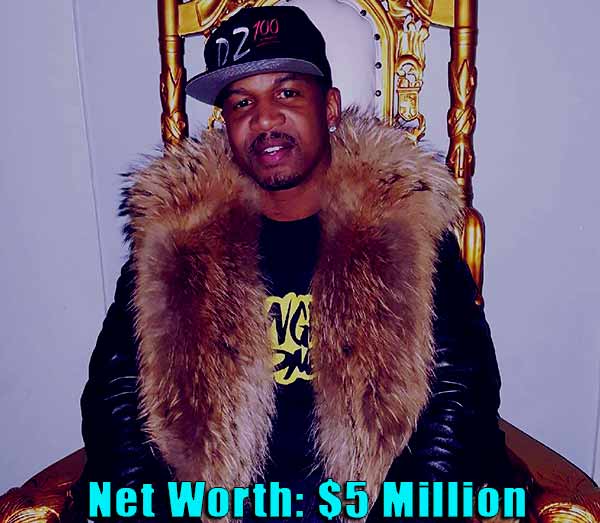 With a net worth of $5 million, Stevie J is capable of affording the finer things in life. He has a mansion in Los Angeles, in which the spin-off reality show “Stevie J& Joseline: Go Hollywood” is filmed. Stevie J has over 6 children with different women.

Two years ago, he was taken to court for not paying 11 years of child support. The accumulated amount was said to be in excess of $1 million.

Steven Jordan was born on November 2nd, 1971 in Buffalo, New York. His parents were Moses and Penny Jordan. He is 49 years old. Penny Daniels (His Mother) shortly abandoned the family, so Stevie J was raised solely by his father, who lived in Rochester. Jordan has a brother, Mike Jordan.

Steven Jordan has been involved with multiple women throughout his career. Stevie J has 6 children in total. He is also a grandfather after his eldest son Dorian had a child. Dorian is his first child with Rhonda Henderson. Stevie J was romantically involved with Eve. His relationship with fellow cast member Mimi Faust lasted the longest, with Mimi claiming they were together for 15 years. They had a daughter named Eva Jordan back in 2009.

They broke up after Stevie J was involved in a love triangle with another cast member in the VHI TV series “Love & Hip Hop: Atlanta”. The woman was Joseline Hernandez. They lived together, only for Joseline to the surface and claim that they were not legally married. They had a daughter, Bonnie Bella, who was born in 2016. Currently, Steven Jordan and Faith Evans are married, they tied the knot at their Las Vegas hotel room in July 2018. 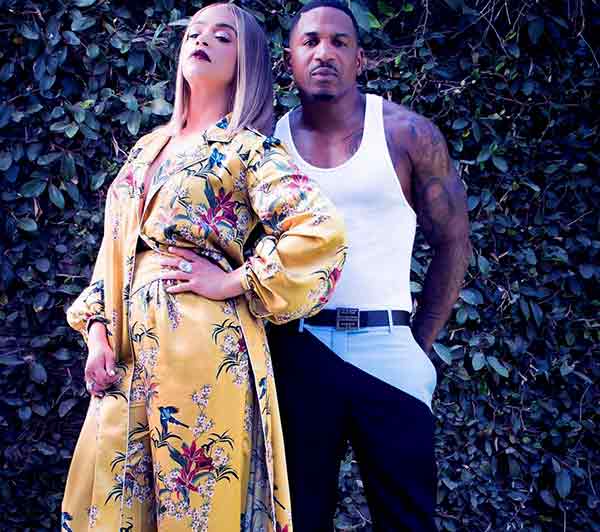