What happened to Steve Thomas from “This Old House”? Why did He Leave? Know his Net Worth, Wife, and Wiki-bio. 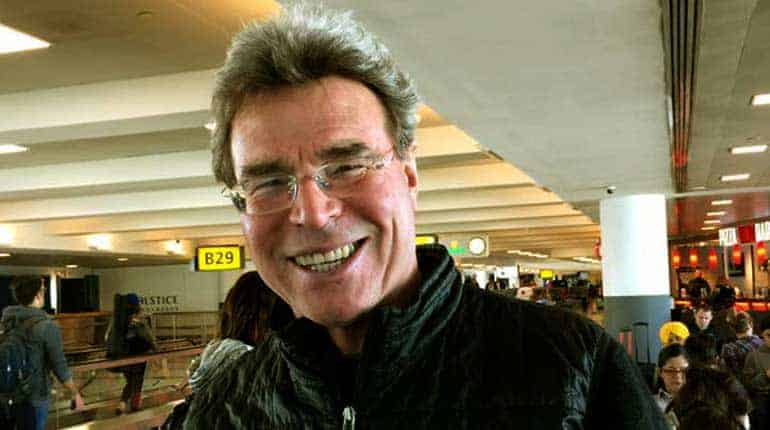 Before the DIY Network, founded in 1999 and its older brother HGTV began broadcasting several other networks were already on air. PBS was among them and with it came the pioneer of all home renovation shows called This Old House currently on its 43rd season.

Though its current host is Kevin O’Connor, a former bank executive, today we shift to his predecessor, Steve Thomas. Many of his fans kept asking why he left, or whether he got fired. On behalf of the legend, let’s brief you on everything on Steve Thomas including his net worth, wife, and Wiki-Bio

Who is Steve Thomas?

There is no doubt that the pinnacle of Thomas’ career was his hosting job in PBS. Moreover, with it came to his first notable Daytime Emmy Award of Outstanding Service Show Host. But who is the man all the renovations? Allow us to ‘construct’ a picture for you.

Initially, Steve was one of those old souls who cannot be contained in one place. He had the spirit of adventure and the mindset of an explorer. Born as the eldest in his family of six siblings, he eventually got his Bachelor’s degree in Philosophy and let the wind guide him – literally! 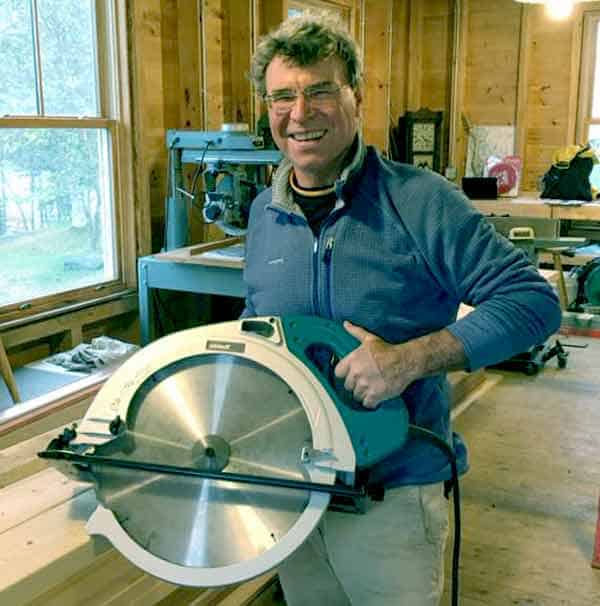 Talented in the art of construction, he had worked on 75-foot ketch to sail the seas and oceans. The passion had come as a kid when he bought his first sailboat at the age of 13. Consequently, he got his adventure by sailing from England to San Francisco, Galapagos Islands, Marquesas and to Hawaii

Similarly, together with his like-minded friend and navigator, Mau Piailug they navigated the seas under charted stars. Like all explorers, he documented his voyages and wrote a book. Lastly, it was at this point in 1989 that PBS approached with an offer he couldn’t refuse thus birthing a new star into the world of television.

What Happened to Steve Thomas? Why did He Leave? Where is he now?

After reigning host for the show from 1989 to 2003, Thomas left the show to focus on other areas of his life. Remember that uncontainable spirit we talked about? Well, it led to hosting shows like Renovation Nation on Planet Green for two seasons before it got cancelled.

Furthermore, the years have been kind to the former television star who currently advocates for green renovation. Steve helped renovate the Sea Cove Cottage in Maine in 2013 and others in Portland last year. Moreover, he is now a public speaker and the ambassador for Habitat for Humanity International.

Thomas has been out from television for almost a decade now since 2010. However, that doesn’t mean Steve stopped being busy. On the contrary, his departure from This Old House was under amicable terms. As a result, they still air re-runs of his episodes as the host, which in turn generate some royalty. Moreover, he was also in the cover of Su Casa Magazine in January 2013. However, Steve Thomas’s net worth in 2021 is $1 million. 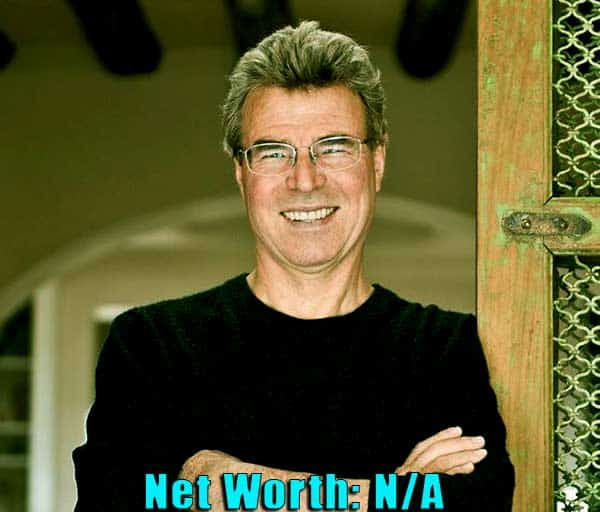 Is Steve Thomas Married to a Wife? Any Kids?

The retirement life seems to suit the former reality star who currently lives in St. George, Maine with his wife, Evelyn Blum. Other than their son, Sam, and their wedding date in 1980, the pair haven’t revealed much about their married life together.

The handyman was born in Pomona, California in 1952, making his current age 69 years old. Steve Thomas from “This Old House” attended the Evergreen State College in Olympia, Washington and has gone on record to credit his father and grandfather for his inspiration.