What happened to Steve Gonsalves on “Ghost Hunters”. Why did he leave the show? 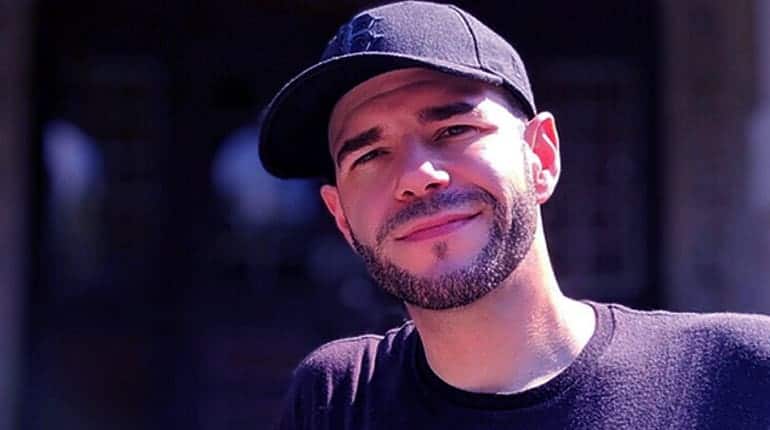 However, before you let out your brouhahas, it is worth mentioning that the series will not be seeing the return of Steve Gonsalves. So where did he go? Why did Steve Gonsalves leave the series “Ghost Hunters”? Let’s get you updated.

The original series premiered back on October 6th, 2004 on the Syfy channel. It got produced by Pilgrim Films and Television and distributed by NBC Universal Studios. The result was a total of 13 seasons and over 200 episodes with over 3 million views per episode.

The premise of Ghost Hunters involved a group of experienced individuals with their home-made gizmos. They all have one goal – chasing after paranormal activity. Consequently, they developed a fan following that a lot of support from everyone involved.

Moreover, three spin-off series, Ghost Hunters International, UFO Hunters, and Ghost Hunters Academy sprouted from it. As a result, its cancellation in 2016 saw many people disappointed and a petition to have it back signed. 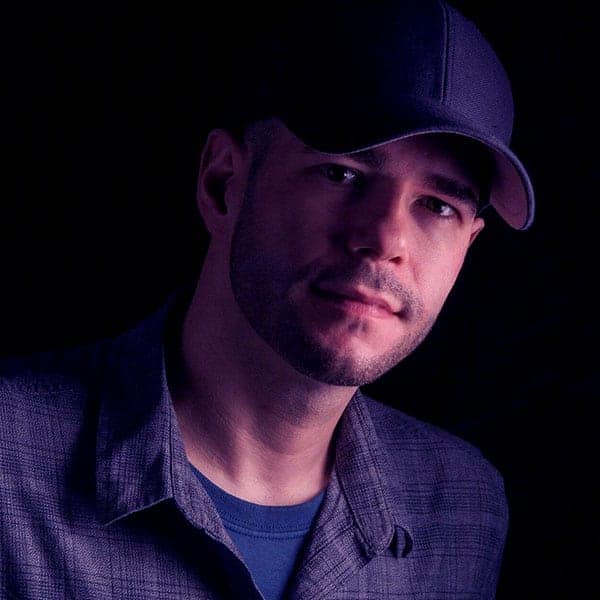 All things considered, fan-favourite Steve Gonsalves, however, won’t be making his comeback this time. Bummer right? There wasn’t any bad blood with the producers or anything of the sort.

Instead, the reasons behind Steve Gonsalves’ departure from Ghost Hunter is because of his busy schedule. The paranormal investigator’s time lies on another series on the travel channel called Ghost Nation. 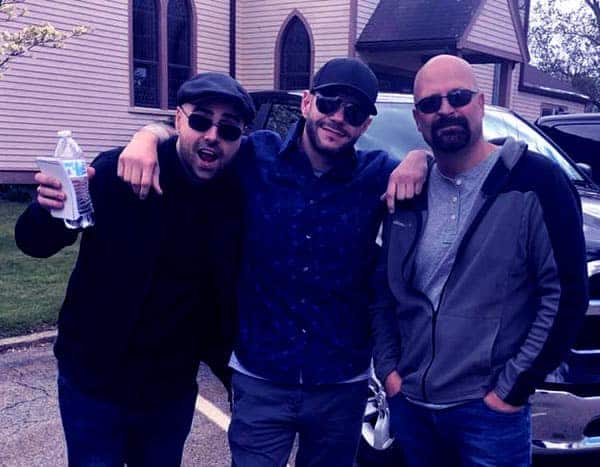 Steve Gonsalves with the team on “Ghost Nations”

Ghost Nation first aired back in 2019. After two years, the show has produced two seasons.  Gonsalves first announced this project back on June 12 2019, through an Instagram post.

Steve Gonsalves and the rest of the gang attend conventions and meet and greets with some of their fans. He is also quite active on Twitter.

Other Cast of the show Ghost Nations.

While it’s all good news for Ghost Nation, the new Ghost Hunters has a devoid of filling. Luckily, we have Grant Wilson, an original member of the show returning as the executive producer. Wilson and his wife Reanna have had more than a decade worth of experience dealing with the supernatural.

Moreover, co-lead investigator, Daryl Marston also joined them. Others include paranormal researcher Kristen Luman who has a degree in psychology and Brandon Alvis, a technician.

Additionally, they have the expertise of Historian and Site Analyst, Mustafa Gatolarri, who are also part of the team. The team additionally receives assistance from Brian Murray, another paranormal investigator, and Richel Stratton, a believer searching for proof of the supernatural.