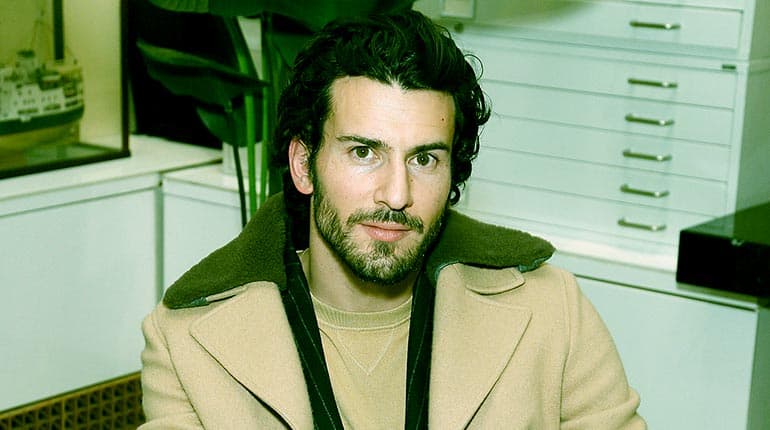 Most people often dream about not having to go to work, but not Steve Gold. He quit his modeling job and opted for a career in real estate simply because he would often go 4-5 days without a shoot.

Regardless, his current career path seems to be paying off, especially when he became a reality star on Bravo’s Million Dollar Listing New York. Check out Steve Gold’s net worth, real estates, and Wikipedia-type bio as of 2021 here.

Steve Gold’s portfolio is backed with years of experience in various fields. His initial net worth pool was as a model at the age of 17, and this went on throughout his college years. Some of his notable clients included famous brands like Ralph Lauren, Giorgio Armani, and Louis Vuitton.

He got to travel the world and meet new people during his modeling years. One inspired him to venture into real estate. While working as an intern at The Carlyle Group Infrastructure Fund, he quit his modeling job and dived full on. 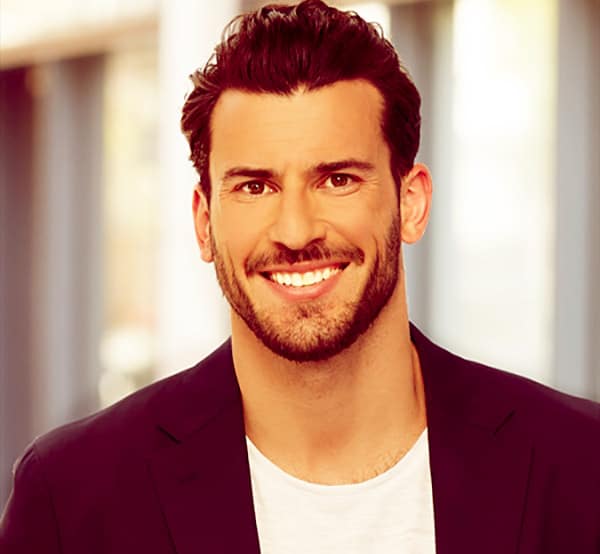 As a result, his success had him join the cast of Million Dollar Listing New York. Though the series aired its pilot episode back in 2012, he made his television debut in 2017 in its sixth season.

Steve Gold’s net worth in 2021 holds firm at $10 million according to reputable online sources. The figure is a culmination of all his year in service.

Initially, the reality star started as a real estate salesman for Brown Harris Stevens in 2006. As the years went by, Steve Gold progressed into the role of vice president at Douglas Elliman in 2010. Consequently, he got an appraisal and got a job at Town Residential three years later. 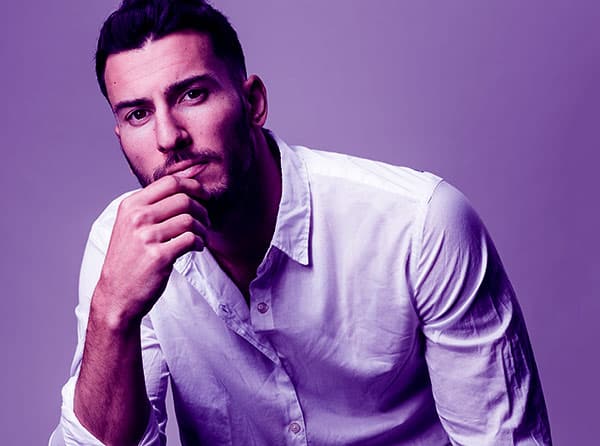 The company eventually shut down in 2018 after a long hassle with cash flow and trouble with paying agents on time. Regardless, Gold’s real estate listings as of April 2018 were at $87 million, including $20.8 million worth of deals when he left the brokerage.

In between jobs, he founded The Gold Group NYC, where he sits at its helm as president. Soon after, he joined Corcoran as a real estate agent in 2018, where he works to this day. Some of his best real estate development contracts are in Flatiron, SoHo, the West Village, and The Upper West Side.

The real estate mogul is currently 36 years old. He celebrates his birthday on March 1st, 1985, and belongs to the zodiac sign, Pisces.

Gold was born in Stamford, Connecticut, to his parents, Richard and Nancy Gold. Though he is American by birth, the reality star’s ethnicity is mixed with Jewish, Scottish, English, Swedish, and Russian roots. Probably that’s his recipe for his astonishing good looks.

The real estate dealer Steve Gold is also the brother of two sisters, one of whom has a learning disability. Her name is Laura, who he describes as a genuinely kind person.

The family of five lived in Connecticut but moved to New York City when Steve was 13 years old. He attended New York University’s Stern School of Business and majored in Finance and Marketing. 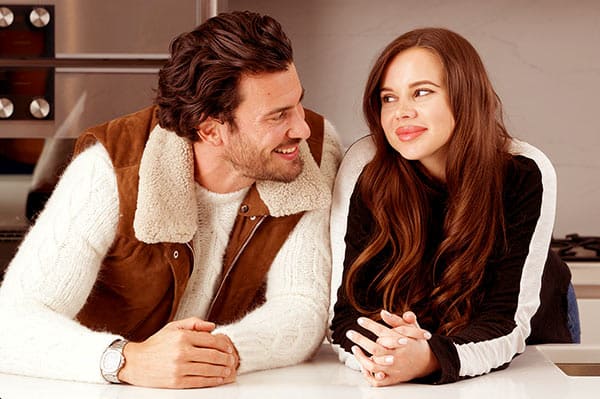 Additionally, the reality star Steve Gold also studied Printing Management at Rochester Institute of Technology when he was younger. Now, he lives in his Southampton renovated home with his girlfriend, Luiza Gawlowska, and their newborn daughter, Rose Gold.