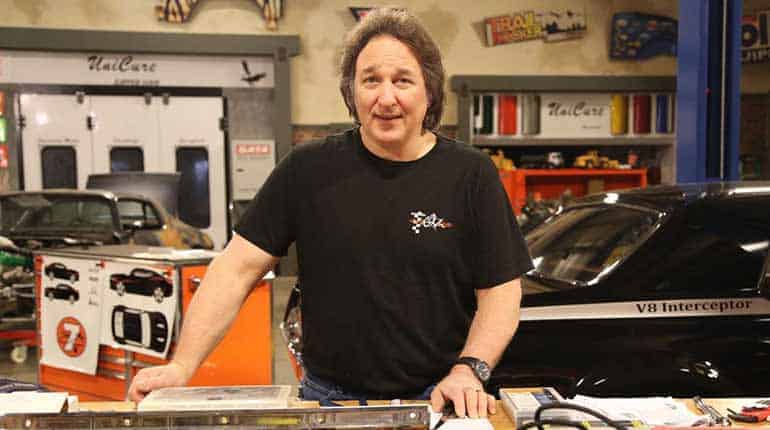 Stacey David was born in Idaho where he was also raised. He is distinguished for driving a 1930 5 Window Coupe as he attended school on a daily basis. Stacey had a passion for cars right from a tender age, and he decided to follow his heart.

He knew exactly what he wanted in life, and he did not waste time pursuing other things. For Stacey, it was vehicles and nothing else. Check out Stacey David’s net worth and know more about his wife Kathryn, their married life, and kids in wiki bio.

His passion also made him a very sharp man in handling and customizing vehicles. For instance, he installed a 440cc snowmobile engines, and that enabled him to make go-karts that had terrific speeds.

Surprisingly, he was very young, and it is unfathomable how he managed to do all that. Stacey did his first restoration on his sister’s Volkswagen Beetle (1963).

Afterward, he also handled flat fender’s Willys Jeep which was a four-wheel drive. Stacey David’s net worth is $3 million as of 2021.

Due to his great passion for automobiles, Stacey used to race cars at the local tracks instead of attending boring biology lessons. He knew that he did not need biology in life because his profession has nothing to do with living organisms.

Probably that is why he used to skip those lessons because they are useless to him until today. When racing, he carefully studied and learned a lot from racing legends like Carroll Shelby, Richard Petty, Don Garlits.

Stacey had a dream to own the best car, and since he could not get his desired brand and model, he decided to build it himself. He acquired his skills from John Buttera, George Barris, and Darryl Starbird. After acquiring those skills, he went to Nashville and started his shop dubbed Rattletrap. He did a lot in his shop including custom paint, fabrication, and building.

Stacey David had a dramatic life-changing experience when he landed a TV gig. He was contacted to host TV series Trucks, and that brought him to the public limelight. Stacey joined the show and co-hosted it together with Mel Fair in 1999.

Later in 2000, Mel exited the show, and Stacey was left to host it on his own. From then onwards, he remained there for eight consecutive years as the show’s host and garnered an extensive viewership. His show became the most sought after, and consequently, it was a top-rated show on Spike TV weekend programme lineup. 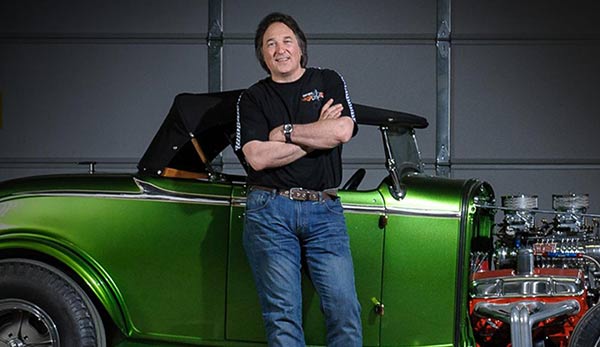 David designed some of the show’s projects which made it unique. During Stacey’s tenure as the Trucks host, his show dominated the screens. Stacey David decided to quit on his own accord in 2005 to get an opportunity to pursue his other endeavors. It was later realized on March 31, 2007, that Stacey had plans to engineer another show dubbed Stacey David’s Gearz that airs on ESPN2.

Stacey David is a family man married to wife Kathryn David. She backs him up and serves as the legal, corporate, and financial officer for Rattletrap Productions Incorporated and David Entertainment since October 2009. Stacey keeps a lot to himself just like other celebrities: to seal all the loopholes that paparazzi and other meddlers could get to mess up with his private life. Therefore, it cannot be established whether Stacey David and wife Kathryn has kids or not, because he does not reveal anything about his family.

The only thing that is known about Stacey’s wife Kathryn David is that; she is their business enterprises’ financial, legal, and corporate officer. There is nothing more that has been spilled to the public apart from that only. Kathryn David is Stacey David’s loving wife, and she takes good care of him.

Stacey David celebrates his birthday on January 11, but he has not revealed. However, from his pictures, he looks to be in his mid to late 40s. He is a fan of the automobiles, and he spends much of his time in the garage working on vehicles. The couple works together in their business, and she is in full support of what her husband does.

His whole life has always revolved around vehicles and nothing else. Even his TV career is all about vehicles. All along in his career, he has garnered a considerable wealth that has been accrued from his motor car building business. 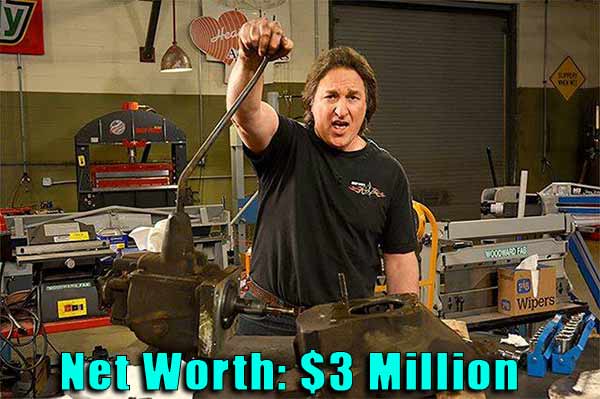