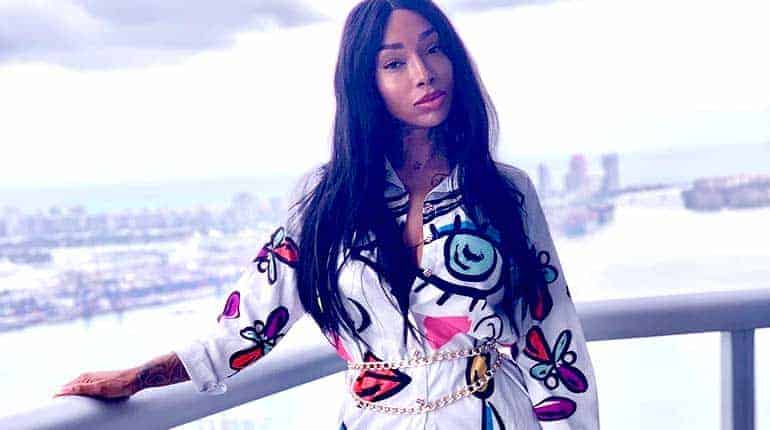 Sky is a popular American reality TV personality. Sky’s real name is Jokeita. She gained her fame from appearances on the VH1’s reality show, Black Ink Crew. Sky appears as a tattoo shop receptionist on the show. She rose to fame very quickly due to her controversies and straight-talking nature. She was portrayed as a failed mother due to her support for child adoption.

Moreover, she had two sons in her teenage years, who she put up for adoption. Sky was working as a make-up artist before she got into the entertainment scenes.

Days was invited as a receptionist at the Harlem Tattoo Shop by his friend and owner of Black Ink Crew, Ceasar Emanuel, earning her a great net worth. For those who have watched Sky on TV can testify that she has a real character

Sky from Black Ink Crew has a net worth of around $50,000. She has gotten much of this wealth from her reality TV show salaries. Before Sky was a reality star, she earned money from a make-up artist job. She would bag several jobs at “fashion weeks” across the year. 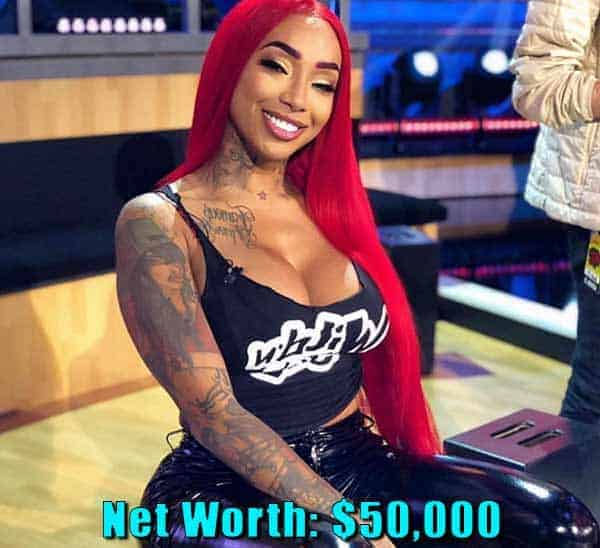 Sky joined the show in the first and second season as a recurring star. She then turned to a main character from the third season. This show has changed her fortunes, making her famous. Sky has shared the screen with Ceasar and Dutchess Latimore who are famous tattoo artists.

She was nicknamed, ‘Queen of The Mixxxys’ and ‘JaKeita Days. When the show moved to Atlanta, Sky also moved to Atlanta. She became a manager at the tattoo shop, ‘Black Ink Atlanta’. Sky’s adds lots of vigor to the show. She is a bold and courageous personality. 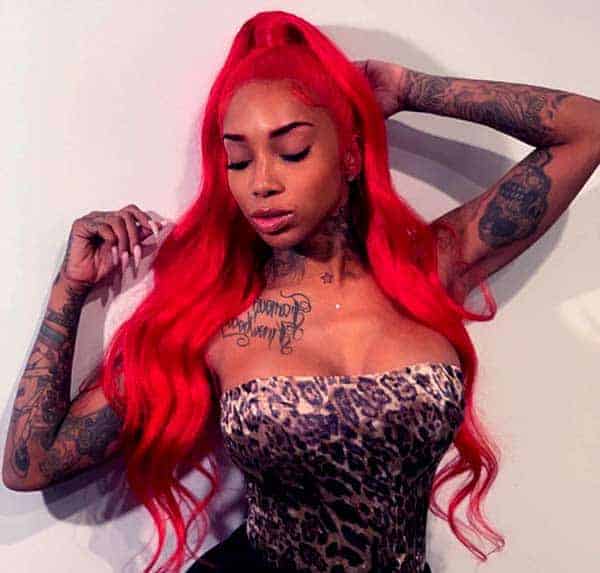 Sky’s ability to speak out her mind has earned her a lot of fame and interest from other producers. She was invited to another reality TV show called, ‘Scared Famous.’ This was a horror reality series in 2017, produced for the cause of raising awareness on domestic violence against women.

Sky also joined the cast of VH1 series, ‘Hip Hop Squares.’ She also appeared as one of the panelists in the show, ‘Hollywood Squares.’

Sky is very active on social media platforms. She has a following of over 2 million followers on her Instagram page. She was once highly active on “viddy” a popular video sharing mobile application.

One time in 2017, during the “Black Ink Crew” show an arbitrary man showed up claiming to be the father of her sons. She was extremely upset by the occurrence and never talked about it much. Sky denied the allegations and never wanted to meet the man who claimed he was her ex-boyfriend.

The black ink star has never confirmed who the father of her sons was to-date. She was in love with her Black Ink Crew, colleague Teddy, but that did not pick up. There is no much information regarding Sky’s love life.

Sky from ‘Black Ink Crew’ was exposed to tough life at a young age. When she was 14 years old, Sky became pregnant from an underage relationship, leading to the birth of her first son, Genesis. 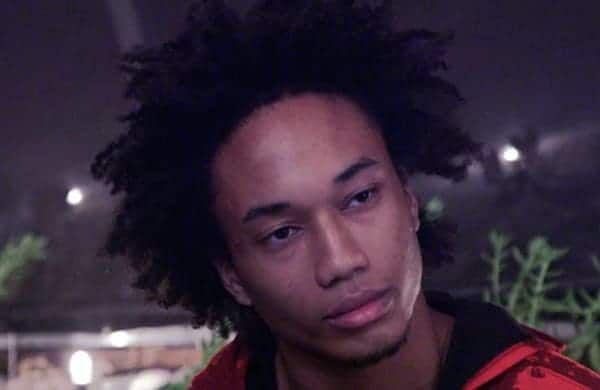 Two years later, Sky got pregnant again and gave birth to her second son, Dessalines.  She couldn’t handle the responsibility of bringing up two sons at that young age. She, therefore, gave up her sons for adoption. 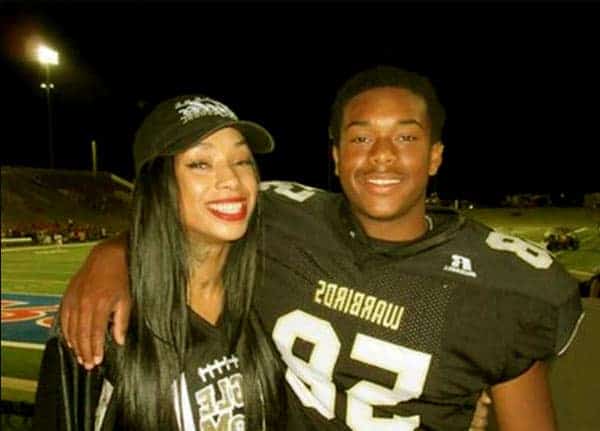 Ten years later, Sky wanted to reconnect with her sons and return them back to her life. Sky was highly criticized by many of her fans. She was brought out as a failed mother by the media and fans. She reminded her fans that she had no capabilities of bringing up her sons at a young age.

Sky from ‘Black Ink Crew’ was born on September 19th, 1983, in Harlem, New York City. She has a Haitian origin. Sky a fitness enthusiast, starts her days with heavy workout sessions and spends a lot of time in the gymnasium.