Sig Hansen is Married to June Hansen. Meet his Children and Family. 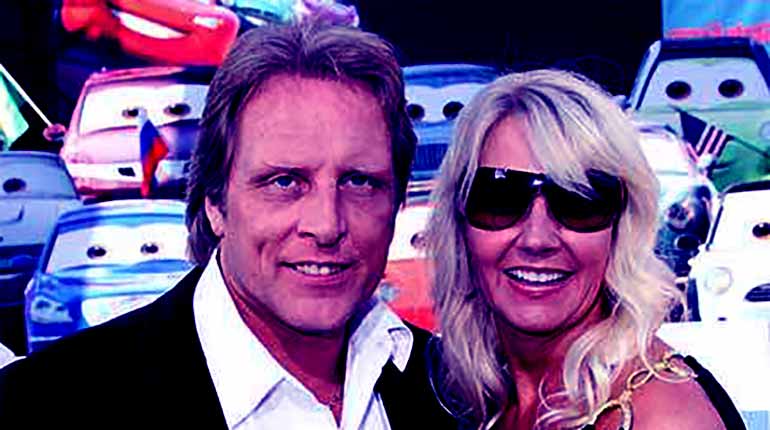 The Northwestern, a fishing vessel on Discovery Channel’s Deadliest Catch showcases the life of Sig Hansen and his beautiful extended family. As the Captain of the ship, he goes on official record by the name of Sigurd Jonny Hansen, a fourth-generation Norwegian fisherman.

In the name of providing for his family, the fisherman took up the role of battling the harsh Bering Sea. However, he is not as agile as he used to be and recently recruited the help of his daughter, Mandy. That said, let’s find out more on Sig Hansen’s family, including his marriage to his wife June and their children.

Since time immemorial, sailors and ship explorers always look forward to coming back to the woman they love after a long voyage. Similarly, Sig shares the same fate and comes home to his wife, June Hansen.

Unlike her husband, June is a camera shy person and rarely gets on interviews when Sig isn’t beside her. Furthermore, she is a private person with the consequence of that seen on missing details of her early life, family, and bio. However, some sources say that she is in her early 50s.

Career wise, when her husband is away, she keeps busy as a professional makeup artist. June credits her work on the movie, Josh Taylor’s Prom Date that’s currently on its final stages of production. Likewise, she has appeared alongside her husband on Deadliest Catch and After the Catch.

Back in 2019, June received some devastating news. She had been diagnosed with cancer. Since they caught it early though, they were able to treat her.

June and her fisherman of a husband have revealed nothing concerning the details of their marriage. Regardless, being married to Sig is like any other marriage out there. She gets worried when her husband is at sea, and a storm is brewing.

Similarly, she also has to brave the Deadliest Catch star’s crazy exes. Sig’s first wife, Lisa Eckstrom, in particular, is hell-bent on destroying his happiness by extortion.

At least that’s what the judge ruled when he exonerated Sig from the accusations she hauled at him. The couple got married in 1987 but divorced in the same year. Since then, it’s been a legal battle that has gone as far as dragging Sig’s entire family. 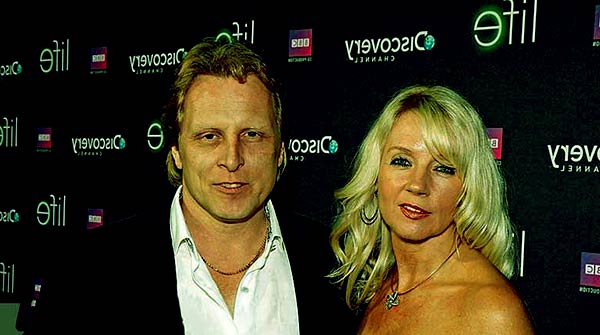 Drama aside, June’s marriage has had its other challenges. For example, In March 2016, her husband suffered a heart attack that saw him airlifted to hospital where she met up with him for treatment.

The situation brought them closer together. Similarly, in the recent episode of Deadliest Catch, she called him to give him the devastating news about her cancer prognosis.

The details are a little faint now since the news is still fresh, but we’ll give you an update as soon as we confirm the story.

Sig is the proud father of three daughters and a grandson named Jaxsen born on Father’s Day 2017. His first daughter, Melissa, is from his first marriage with his ex-wife, Lisa Eckstrom. Like her mother, Melissa loathes her father and has also charged him with lawsuits. In hindsight, Sig believes that his daughter’s hatred comes from her mother who raised her. 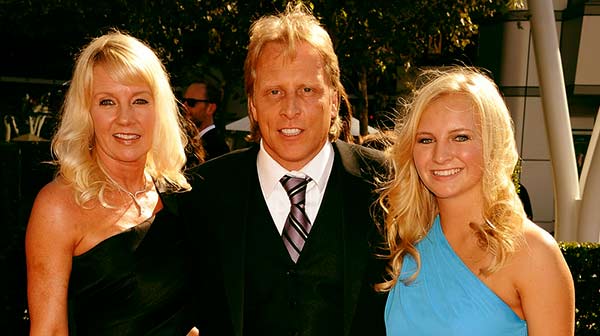 On the other hand, Sig is also the proud father of Nina and Mandy Hansen from his second marriage. However, the girls aren’t biologically his, but he took them in as his own after he married their mother. He particularly has a soft spot for Many who joined him on the Northwestern to fill in as Captain. Someday, he believes that she will take over as Captain. 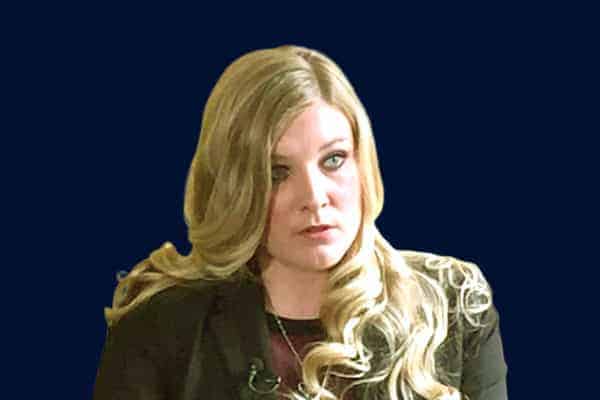 Mandy got married to deckhand Clark Pederson on June 10th, 2017 aboard the Northwestern. Conversely, Nina works as a lawyer who represents their family from time to time. Unlike the rest of the family, her husband and father of Jaxsen keep off the cameras for privacy concerns.

In conclusion, the family often gets together for vacations and road trips. The Deadliest Catch Stars often travel to Las Vegas and Disney World where their father is often a sucker for the Disney Rides.