Is Sig Hansen Dead? What happened to him? 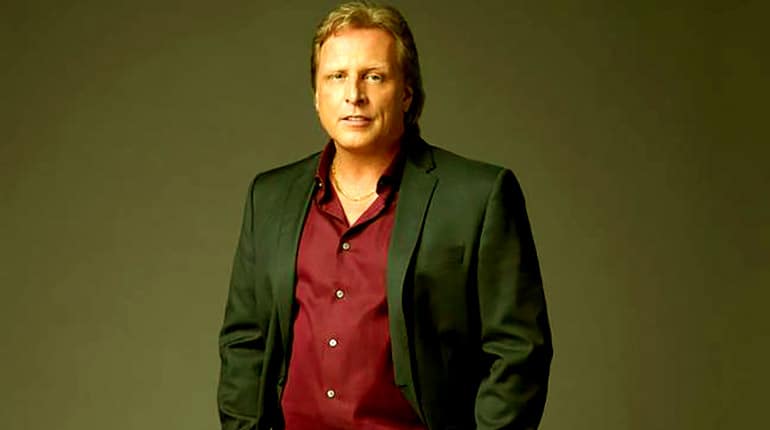 Daily people die in thousands of numbers, but no one remembers them, but when the gossip is about a star, the rumors fly high in the wind. So, here we are going to talk about one such star, i.e., the hero of the documentary (deadliest catch) -Sig Hansen. We got to hear many rumors about Sig Hansen Death, now but what is the actual story? Let’s move ahead and find out the fact!

Who is Sig Hansen?

Sigurd Jonny(sig) Hansen is an American captain of the fishing vessel Northwestern. His bio states that he has a spouse named, June Hansen and children Mandy and Nina Hansen.

Born on 28 April 1966 in Seattle, Washington(US) -he has enacted and featured in many documentary series such as “Deadliest Catch” in 2006, earning $500 thousand for every season and also was the part of movies and t.v. Shows like “After the catch” and “Cars 2”.

Since then he is also serving as technical advisor for the production house. He is also the author of the books -North by Northwestern: A Seafaring Family on Deadly Alaskan Waters. 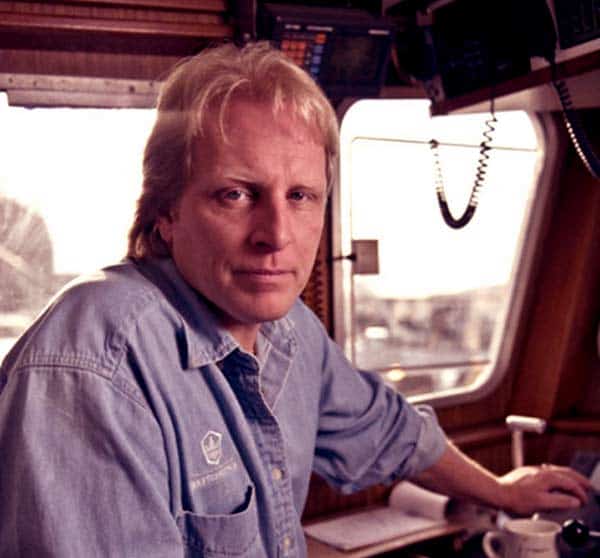 It was total baseless news which popped up around that Sig Hansen is dead. It was a heart attack which he had survived for the 2nd time.

The rumors went on because of him, being hospitalized for the unknown cause at that time when he was on the way to Norway with his wife, June. Crab fishing is indeed a dangerous profession. Stary Calm Folks Sign Hansen is not dead.

Talking about the heart attack, which he survived twice -the first one happened because of the antibiotics, he took.

He had a sinus infection during his return journey from Norway, for which he insisted doctor give him antibiotics when his ears started giving severe pain.

And this antibiotics reverted him with allergies for which he was hospitalized, and doctors found out about his heart attack.

He was addicted to smoking, which he could not even resist in hospital and was busted out by the nurse and doctor. Slowly and gradually, he left his addiction, and after that hospital scene -he never touched cigarettes. 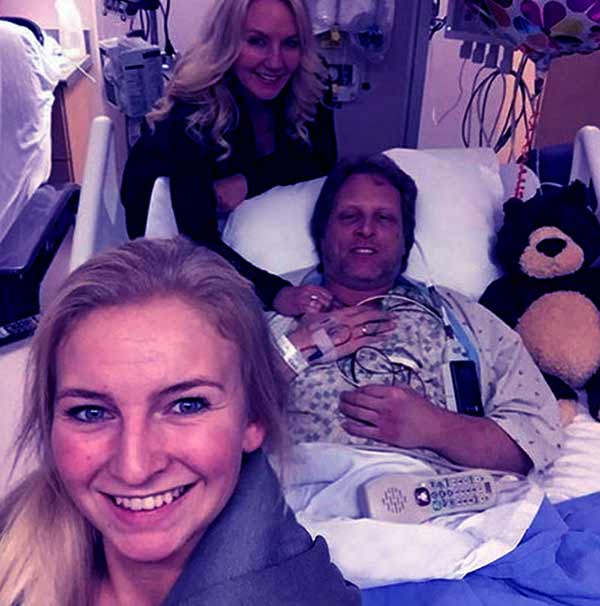 The second heart attack took place while he was working on season 15 of Deadliest Catch, he had a slight heart attack which according to him was not that serious but who knows what could have been as it was happening for the second time.

The 55’ year old fisherman says that working on fisheries was high as when he used to be on the boat, he used to be tunned to his work and was busy with it. But talking about the incidence today, he says -it’s still a dreadful site, I can never forget.

He is not able to forget those winter days where he had grabbed his chest in pain. He also said -he is unsure about returning to the boat and he believes, his daughter Mandy and son-in-law can handle his duty. And they have taken over Northwestern.

Though he never touched cigarettes after that day but talking about it, he states -its difficult to leave my hand idle and not search for cigarettes.

He is right; indeed, it is easy to be addicted but needs time, patience, and tolerance to leave that addiction.

He even said -while he was on work, he used to be busy, and he loves his work, but when he is at home, he is idle all day and tries to tolerate his frustration which used to annoy him much.

What is he up to today?

The most recent update shows that Sig has been working in the 17th season of Deadliest Catch. This premiered back in April 2021, much to every fan’s delight.