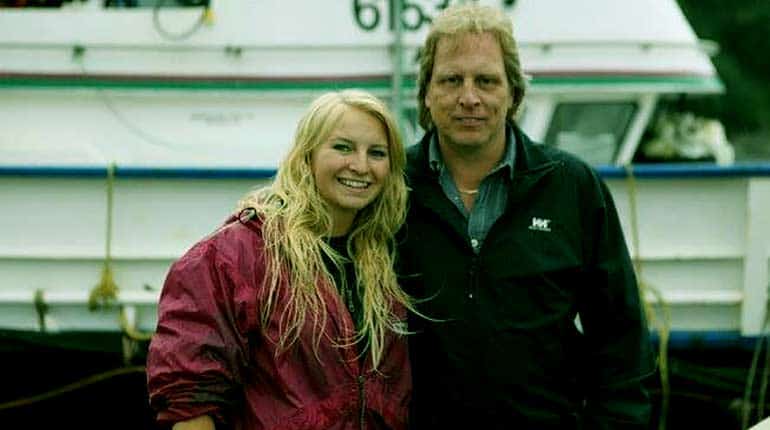 The next generation of fishermen aboard The Northwestern on Discovery Channel’s Deadliest Catch is here, and she is a woman! Meet Mandy Hansen, the daughter of Sig Hansen, the captain of one of the show’s many vessels that storm the Bering Sea for King Crab, Opilio Crab, and Bairdi Crab.

Throughout the seasons as the boats set sail for a voyage to sea, we had our mini journey with Mandy as she grew right in front of our eyes. Here’s the latest on Mandy Hansen’s Wiki-Bio, age, and net worth

Yes, she is. Back on June 10th, 2017, the reality star married Clark Pederson aboard the Northwestern, as officiated in the presence of family, friends, and crew. Her father and Captain, Sig handed her to her new groom as the rest of the family watched in their traditional Norwegian clothes in honor of their customs.

So who is Mandy Hansen’s husband Clark Pederson? The newest addition to the family works at The Shaver Transportation Company on the Columbia River. He met Mandy as a deckhand when she joined the crew and bonded with her over the harsh sea conditions amidst the barking orders from her father –  a modern love story. 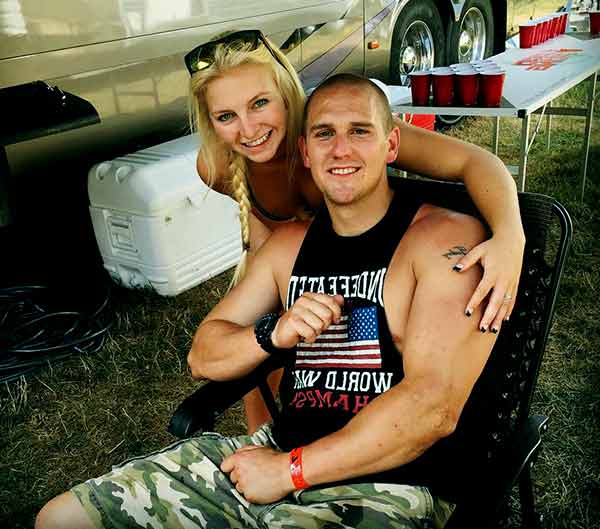 With a good track record with the Captain, Clark walked up to the doorstep of Sig’s house and asked for his daughter’s hand in marriage. The teary proposal was shot in one of the episodes of Deadliest Catch.

She lost her baby

Fast-forwarding into their marriage, the couple lives in Seattle and even tried starting a family of their own. However, their motives haven’t been met with the best reception. In a series of unfortunate events last season, she had a miscarriage and lost her baby.

Her loyal fan base only got to know about it when she uploaded a photo on Instagram with the caption:

‘’Though I lost you my previous season onboard, I still think about you every day. Words cannot describe the hurt and the love I still feel for you. May we meet one day little one. Momma’s got you in her heart forever and ever…’’

However, this hasn’t been the only baby story in the family. On yet another episode of Deadliest Catch, Edgar, a deck boss aboard the Northwestern ordered Clark to pull a fast one on his Captain and father-in-law. Luckily for him, Sig took the baby prank on a much lighter note.

Sig Hansen’s daughter made her official debut on April 22nd, 2014 as a deckhand on Deadliest Catch. The decision got met with a lot of resistance from her mother, father and the whole world that was inclined to fishing like a man’s job. 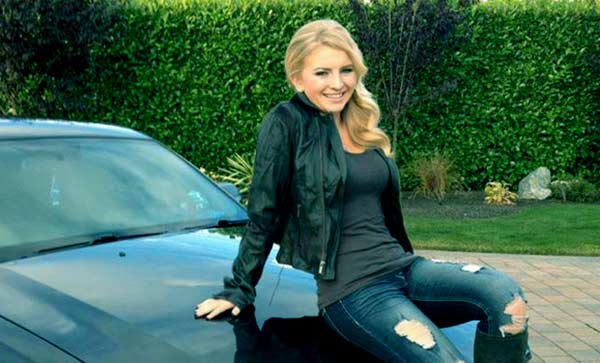 However, after having a taste of the thrill of fishing back in 2009, she made it her life’s mission to pursue it. On completion of her high school in 2014, other Salmon boats offered her jobs, but her father saw it best to have her on board with his crew since she was determined on becoming a fisherwoman by all means.

Since then, Mandy Hansen honed her skills and put it to use to build her net worth which remains unknown to date. Unconfirmed reports have the figure at $1 million though she has inclined to confirm them. Let’s hope and see if she will take after her father and man the boat. 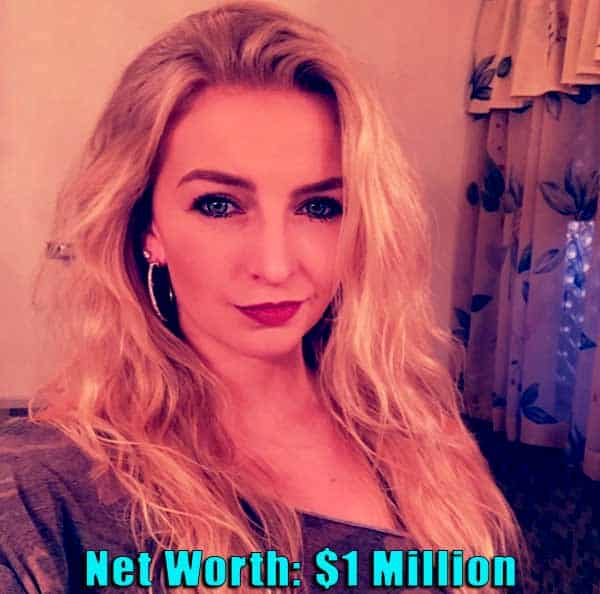 Mandy’s paternity is a family secret. Sig isn’t her biological father but adopted her as his own when he married their mother June back in 2001. She has a sister named Nina who recently gave birth to a son named Jackson. Both sisters have their paternity from one of their mother’s old flames. 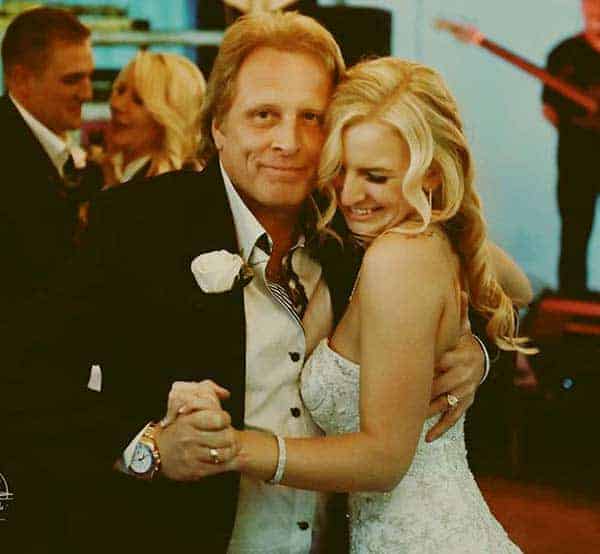 Speaking of old lovers, Sig also has one of his own. For unknown reasons, he divorced his first wife, Lisa Eckstrom with whom he had a daughter called Melissa Eckstrom. In a way, Melissa and Mandy are step-sisters.

The famous phrase ‘sins of the father’ came to light when Melissa accused her father of sexual assault as a kid. In his defense, Sig contemplated that the allegations were the kicks of a dying horse in a bid to extort money out of him. You can read more on the case here.

Now that you’re all caught up with the 25-year’s old career and net worth; let’s have a look at what else is on her plate. As a determined young fisherwoman, Sig Hansen’s daughter Mandy goes all in as she recently tried to get into the Maritime Academy.

If she does, she’ll have the proper paperwork and license to run ocean liners and even freighters. That ought to silence everyone who said she couldn’t handle the job when she takes on The Northwestern after Sig’s retirement.