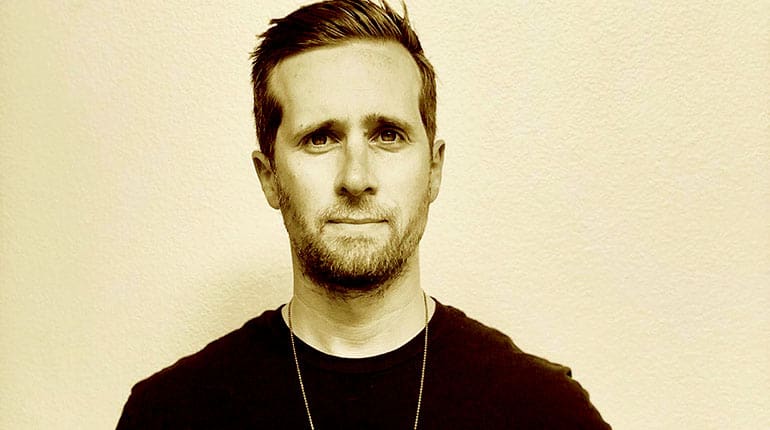 Seth Nelson from “Below Deck” is an Orange County realtor and television personality. Seth’s claim to fame came after a YouTube video where he was trying to advertise a condo went viral. He would soon be nicknamed ‘the dollar store Ryan Gosling’ which was a testament to his good looks and charm.

Seth from Below Deck was also an employee at HOM Sotheby’s International Realty, and that saw him handle luxurious property across locations such as Newport and Laguna Beach. He made an appearance on the Bravo Network’s Below Deck. Get more information about Seth Nelson as the article take a look at his biography and other interesting facts.

Who is Seth Nelson?

Seth Nelson is a real estate agent who worked with firms like Sotheby’s Realty and Stanfield Real Estate Group. These are firms based in Minneapolis and California respectively. The companies have enabled Seth to have an impressive 20-year career in the world of real estate. As such, it has seen him move property across Corona del Mar and the New Port Coast.

Remarkably, Seth was made famous by a YouTube video that went viral. In the video, he was advertising a property located in Lake Calhoun. He plays the role of the owner in the ad, and we see him shower; sip a martini before he sets out to meet a stunning blonde.

After the video went viral, one of the journalists who reviewed it would dub him as the dollar store Ryan Gosling. This was because the realtor appeared to share a resemblance with the well-known actor. Seth Nelson rode on this comparison and used it to build his name in the real estate business.

On the 19th of October 2015, it was also reported that Seth Nelson would appear on the highly popular Bravo Network show, Below Deck. This is a show that follows an $11 million yacht across the Caribbean. They cater to high-end clientele who are given the chance to charter the luxurious vessel.

The real estate agent would also later go on to enjoy a career in print media. He has published several articles online which have solely focused on real estate. One of these articles is titled, The Roadmap to a Sale: A Deeper Dive Into Selling a Home. 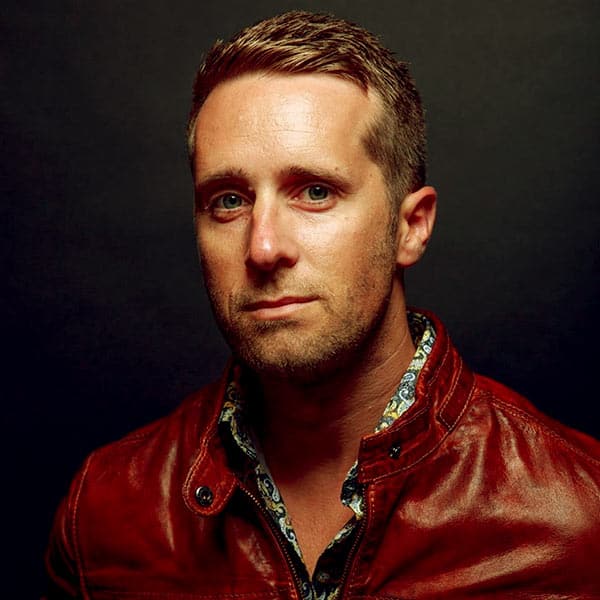 Below Deck Star, Seth Nelson is an accomplished real estate agent based in California. Presently, he works for the Stanfield Real Estate Group. He has handled properties valued at millions of dollars and picked up hefty bonuses as a result. Sources say that realtors can earn an upwards of $ 100, 000 per year.

This is not taking into account the extra bonuses they take in for closing multi-million dollar deals. Seth has been in the realty business for over 20 years.  This would suggest that he earns fairly more than the average realtor.

However, Seth Nelson’s net worth remains under review at the moment. When we have more detailed information, we will update the article. So check back really soon.

Seth Nelson was born on the 17th of September. However, his exact year of both remains a mystery waiting to be uncovered. Judging by his pictures, the man looks to be in his mid-40s. We were also able to learn that he comes from Eden Praire, Minnesota.

Seth’s background is a complete mystery and as such, we were not able to determine the name of his parents. We are not sure if he has siblings as well.  The realtor’s educational background includes attending Eden Prairie Senior High School. Seth did not finish college, but rather dropped out to pursue other interests.

With great looks and a charming smile, it was clear from a very young age that Seth Nelson from “Below Deck” was a born salesman. This became even more evident the second he set foot into the world of real estate.