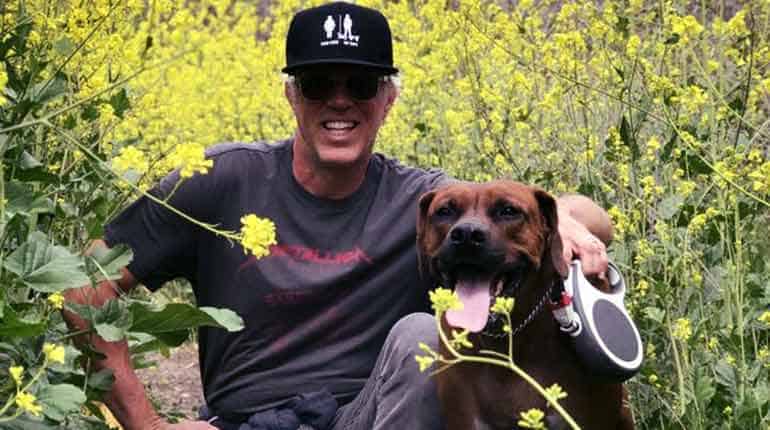 Scott Yancey is a native of Los Angeles. He is a renowned businessman, author, Television personality, and also a real estate investor. Sources say that he came into prominence after his ground-breaking role on the television series, Flipping Vegas. The show aired on the A&E network. Read this to know Scott Yancey’s Net Worth. More about his House and Cars.

Flipping Vegas is a modern-day acclaimed TV Show where Scott along with with his wife Amie Yancey purchase and repair dilapidated homes in the valley of Las Vegas.

At the age of 15, Yancey made his first real estate deal, earning a whopping 14% as interest from his deed. The TV show ran for almost five seasons, meeting its conclusion in the year 2014.

Who is Scott Yancey? His career info.

First, we tell you about his career, so stay tuned to know Scott Yancey’s net worth.

Scott Yancey was born and brought up as a fine man in the heart of the Studio City of LA. He attended the North Hollywood High School. When he was just a student, he received a stiff insurance settlement which made him an early fortune.

Walter J. Plumb, the third instantly hired Yancey after he heard about a young boy making a surplus amount of money. He was already working as an investor of real estate, given that he was only in the college.

After a few years, he came up with an idea of curating and carrying out a chain of departmental stores in the heart of Arizona. Well, he expanded his venture to Utah as well as Las Vegas. In the year 1994, he moved to Las Vegas, the city that never sleeps. In Las Vegas, he created a real estate firm of his own and named it Goliath Company. Goliath Company entirely focuses on investment properties.

He has been an active real estate investor since 1994 and made much of his fortune by merely buying and selling the properties.

He made a shift in his career in the year 2010 where he starred as the lead in the reality show, the show was called Flipping Vegas, and it premiered on 18th of June 2011. Scott made his last appearance as a Television personality when the show came to an end. 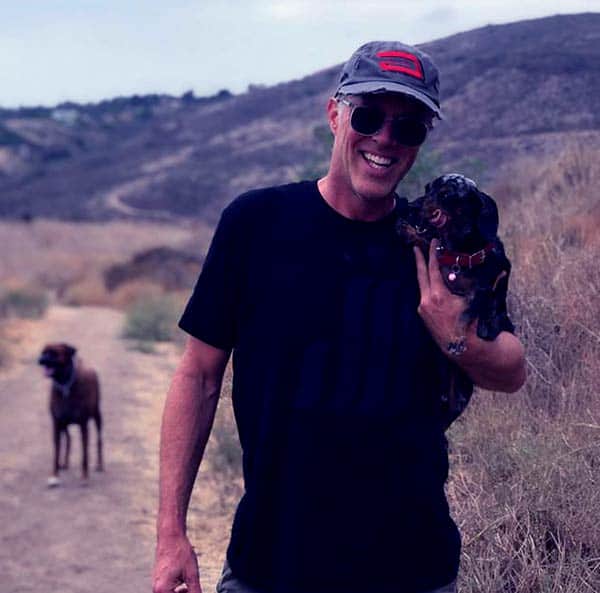 Scott Yancey from the TV show, Flipping Your Way to Real Estate Profits

Yancey also became an author for a brief time and published two books. His first book, “Go Time” was released in the year 2012, and after three years he published his second book and named it “Flipping Your Way to Real Estate Profits.”

According to sources, Scott Yancey’s extensive career as a real-estate investor, an author and turning into a popular TV personality helped him to have a significant amount of Net Worth. 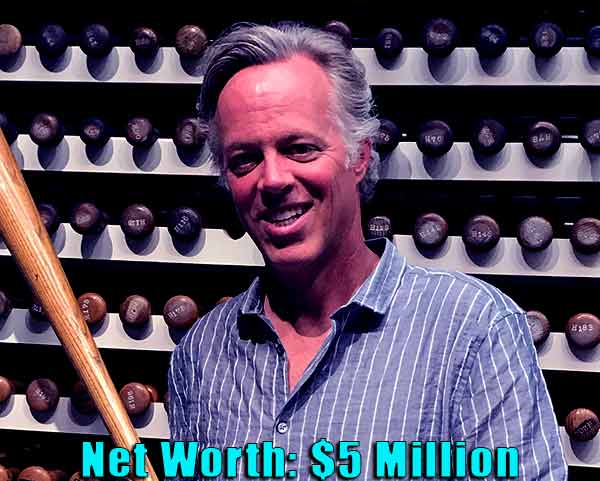 According to the sources, the net worth of Scott Yancey is $5 million. Scott never revealed how much he has made from Flipping Vegas, but considering the popularity of the show, it is expected that the popular American real-estate investor has made big bucks.

Scott Yancey also became an author after he starred in the show Flipping Vegas. He tries to help people who require house-flipping advice through his book. 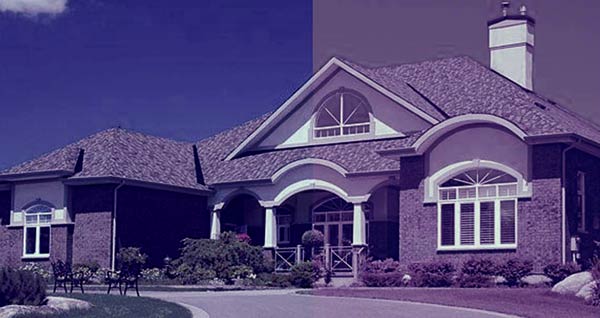 Tv Personality, Scott Yancey’s love for cars is undoubtedly unstoppable. When he was 14 years old, he saw a Porsche and developed a strong liking of it. At that time, he didn’t have enough money to buy a brand-new car.

Therefore, he decided to work very hard during the summer and get some savings. In addition to the savings, he sold his drums for $350 and bought a 1967 Mustang.

The front end of the car seemed as if it had hit a wall but he didn’t have the money to repair and repaint it. One day, his aunt offered to pay for his senior trip.

However, Scott requested to forego the trip, get that money and repair the car. It was fixed, painted red and further improved. Later, he traded the Mustang for a Toyota 4-wheel drive worth $6000. That was a long time ago, now Scott Yancey has $5 Million net worth, he can pretty much buy any car he likes.

Since then, he has had over 40 cars and is still getting more. Some of the famous brands he has driven are; Ferrari 458, McLaren MP4 and the last generation GT3RS. Most recently, he has acquired a new Porsche GT3 which is themed, Goliath. His next car is unpredictable.

Scott Yancey and his wife Amie are property developers and real estate investors. They are famous for flipping houses in Las Vegas. Reportedly, Scott Yancey resides in Las Vegas, Nevada where his businesses are.

He also owns a vacation home in Malibu, California. Surprisingly, Scott has never been comfortable to showcase his houses in public. It is also not certain whether he owns other houses or not. One remarkable event in the Flipping Vegas is whereby the Yancey’ donated a home to a wounded veteran.

Scott Yancey is a 52 year old American TV personality who has garnered popularity from his 15-year career. Business comes naturally to the man. As such, he has accumulated impressive net worth.