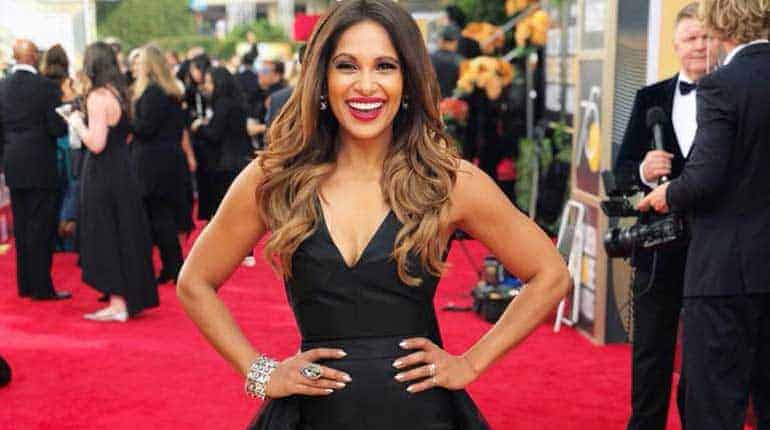 Beautiful, charming, engaging, these are but a few words that describe the Canadian bombshell, Sangita Patel. Like her counterpart Cheryl Hickey on ET Canada, the dynamic presenter is very popular on screen. If you are a fan of the network, chances are that her name is one you are familiar with.

In this article, we will take a look at Sangita Patel’s husband, their marriage, her age, and her net worth. Also, we will also look at her career path and her rise to stardom. How did she get her start on TV? These are some of the questions we will look to answer.

Sangita Patel is married to her husband Samir Patel.

The Canadian presenter is happily married and has been off the market for well over 23 years now. Her husband’s name is Samir Patel. 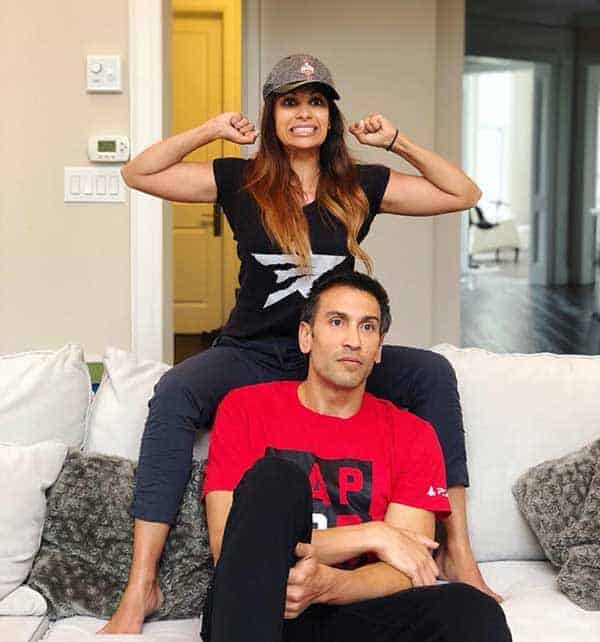 The pair met when she was 18, and he was a 24-year-old med student. It was love at first sight according to Sangita, and they have never looked back.

The happy couple Sangita Patel and husband Samir Patel has two lovely daughters together, Ava and Syla, both of who resemble their mother to a fault. The family resides in Sangita’s hometown of Toronto, in Canada. 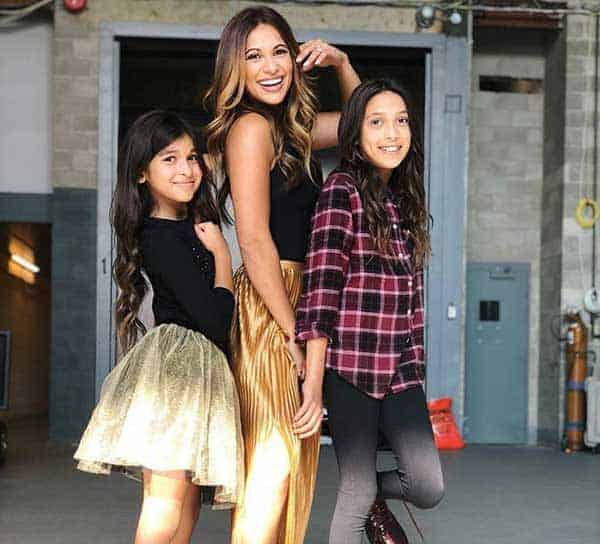 Sangita Patel with her daughters

According to various reports, Sangita Patel’s net worth remains undisclosed and under review. However, we can speculate that she is in the top ten percentile in regards to earnings and her overall net worth.

This is because television personalities are one of the most well-paid groups of people. This is to say that they tend to rake in the big bucks. Sangita is at the top of her game in this regard, therefore, she must be very well compensated for her time on screen.

The Canadian presenter is also an actress and has credited roles in blockbuster films such as the Arrival. This undoubtedly contributed a chunk of change to her net worth.

Her good looks mean that she is constantly sought out to do ads, which is another source of revenue stream for her. 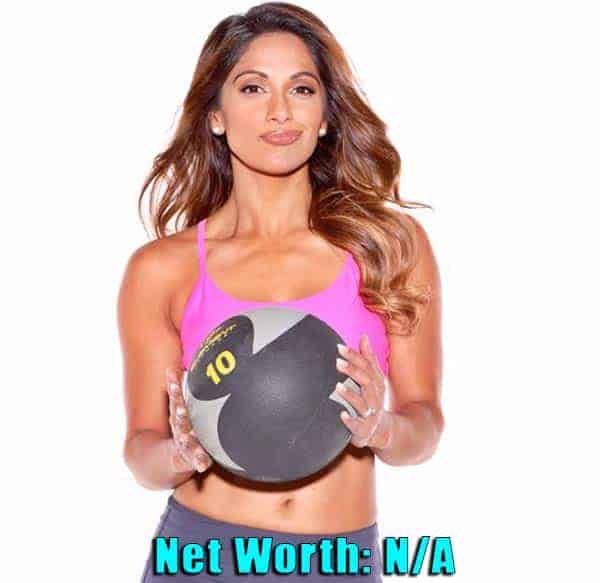 TV Personality, Sangita Patel net worth is not available

Did you know that life on television was not originally the plan for the popular presenter? She studied to be an electrical engineer, owing to her love for mathematics.

However, Sangita’s life took a detour two years into working as an engineer. She got a volunteer position which she could not pass up, and this eventually led to a job as a weather presenter.

Patel found that life in the limelight was not so bad, and she eagerly accepted a job working as the weekend weather girl on the City News. Her transition into entertainment was a gradual process, as she was given a chance to host her own segment, “In the City.”

The segment went on to garner a good following and paved the way for Sangita’s big break. This came in the form of substituting for Cheryl Hickey on E.T Canada as a co-host. And the dynamic presenter has not looked back ever since. 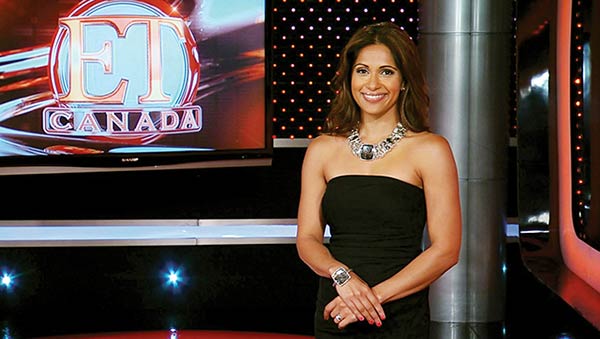 Sangita also featured on shows such as Home to win and Sangam. But perhaps her most notable credit was on the critically acclaimed movie Arrival, alongside Hollywood heavy hitters like Amy Adams. The Canadian presenter’s exceptionally good looks also meant that she enjoyed a stint as a model.

Sangita Patel was born on the 2nd of January, 1979 in Toronto, Canada. This makes her 42 years old at the moment.

Sangita grew up alongside three siblings, a brother and two sisters, all of who she remains close to. When her older brother was one, her parents moved the family from India to Canada in search of greener pastures.

Even though she identifies with her Indian heritage, Toronto is the only home the popular presenter has ever known.

Sangita Patel is more than just a pretty face if her various achievements in the field of Academia are anything to go by. More than that, she embodies everything a presenter should be.