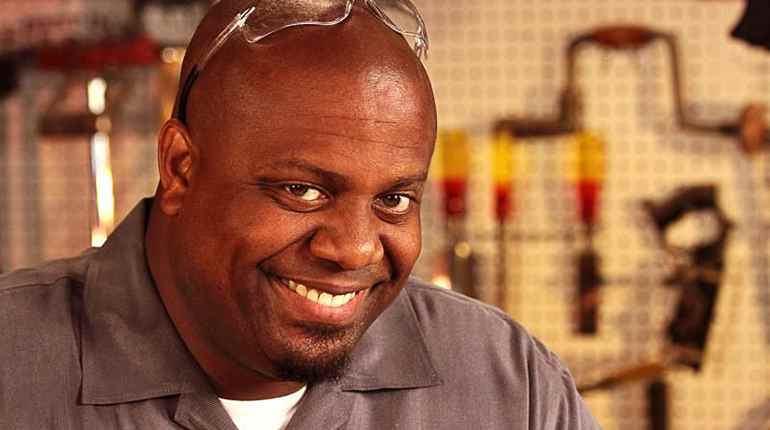 There is a lot to be said about loving what you do. Most hardly even consider it work when they wake, get dressed and go do what they were always meant to do. No one encompasses this more than funny man, Chris Grundy.

Likable, kind and always humorous, Chris Grundy encompasses what it means to be a good presenter. Side by side with Samantha Brown, the pair has gone on to give us memorable content. In this article, we will examine Chris’ life, look at his net worth and salary. Is he married to co-host Samantha Brown? How old is he? What other shows has he been on?

Chris Grundy is Married to Wife?

Chris Grundy and Samantha Brown have co-hosted the 50/50 show since 2015. The two have grown close, spending a considerable amount of time together. They even have numerous pictures with each on social media. As such, this has led some people to believe that Samantha Brown is his wife. 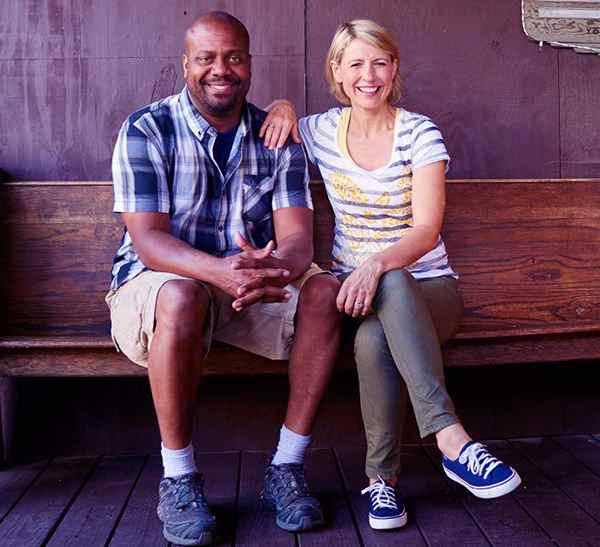 This couldn’t be any further from the truth as the two are just friends and co-hosts. Samantha Brown is married but to Kevin O’Leary. They tied the knot back in 2006, and have two children together.

Chris Grundy, on the other hand, leads a relatively private life, so as for now, we do not know whether he is married or not.

According to reports, Chris Grundy’s net worth presently remains undisclosed and under review. However, the former stand-up comedian is presently a co-host on the popular show, 50/50, a show that generates a lot of viewership.

As a result, we can surmise that the popular presenter earns a substantial amount of revenue from this. We have to remember that television personalities are some of the highest earners in regards to salary, so Grundy is definitely in the top ten percent. 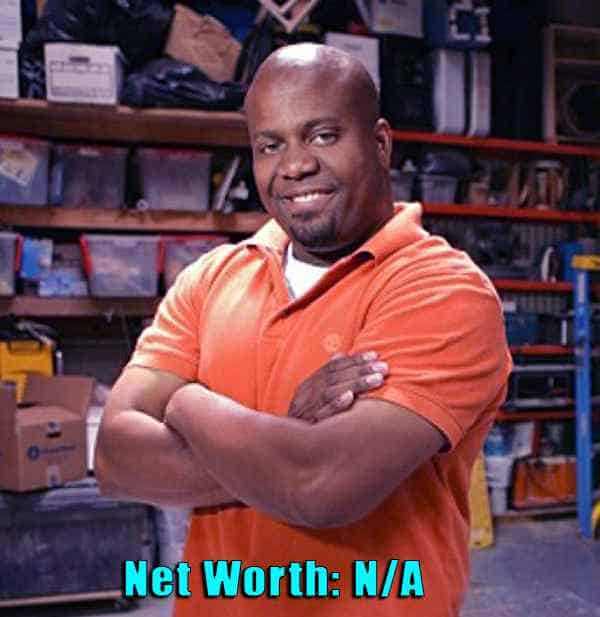 Television Presenter, Chris Grundy net worth is not available

The popular presenter started off as a standup comedic artist. He was part of an improv group that performed around Denver, Colorado.

The group was very popular back then, commonly featuring in joints such as the Chicken Lips, Rattlebrain Theater and the Impulse Theater.

From then on, Chris moved on The Second City, an even more popular and renowned group. His exploits here did not go unnoticed, as in 2005, it earned him a role in the movie Throttle. Grundy also featured in other notable films such as Lift Talk, and We Are the Sea. 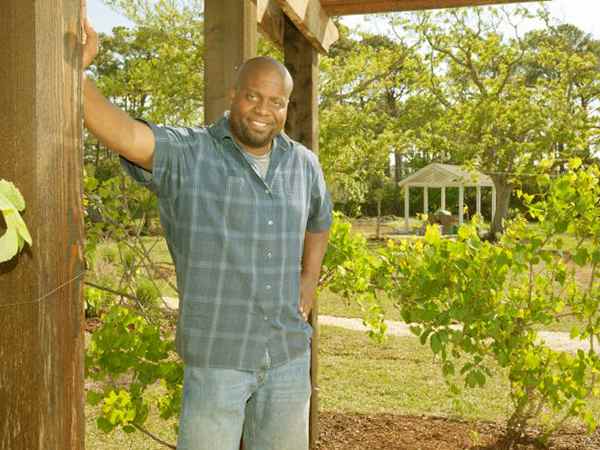 Chris also had a long-standing career with the DIY network, hosting shows such as the Cool Tools and the Blog Cabin. Being a do it yourself man who loves tools and diving into handiwork saw Grundy flourish on both shows, and garnered him a large following.

The presenter’s big break finally came in 2015, when alongside Samantha Brown, he was brought on to co-host the Travel Channel’s 50/50 show. Samantha and Chris go around offering strangers the chance to go on random 50-hour trips with them. They are offered a budget of $50000.

Chris Grundy was born on the 24th of September, 1967 in the United States of America. This makes him 54 years old at the moment. Not much is known about his childhood and parents, as the popular presenter leads a relatively private life. We are also still trying to find out what school’s Grundy attended.

What we did uncover however that he started his stand-up career in Denver, Colorado. So it would be an educated guess to assume that he was also brought up around the same area.

Throughout the years, Chris Grundy has never lost his sense of humor and wonder. He continues to bring his viewers much joy and laughter even to this day.