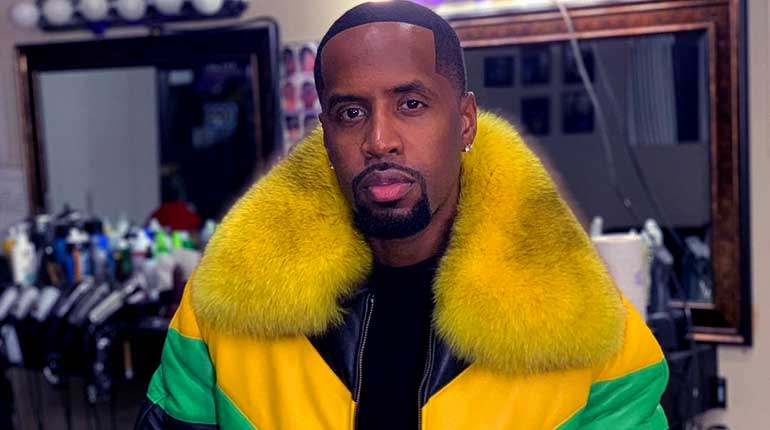 Safaree Samuels is a renowned television personality, rapper and most of all a songwriter. Samuels has made a great influence in the music industry. Safaree is eminently known for being a cast member of Love and Hip-Hop: New York.  This is after he left the cast of Love & Hip-Hop: Hollywood.  Safaree Samuels’ net worth has significantly improved especially from his acting career.

Safaree Samuels began his career back in the early 2000s. He was a member of the Hoodstars with his fellow rappers, Lou$tar, Seven Up and Nicki Minaj. The group hit the industry by making an entrance song for WWE Diva Victoria. The Song: Don’t mess with” was featured on the anthology album Theme Addict: WWE The Music. At that time, the album was at Vol6.

Later on, the group disbanded and all the members went solo. Nicki and Samuels did not depart from each other. Samuel continued his music career by being Nicki’s hype man. In 2010, Samuels co-wrote Nicki Minaj’s single “Did it on ’em” for Minaj’s Debut Studio Album, Pink Friday.

Two years later, Safaree Samuels worked with Nicki in another music video where he made an appearance.  In the same year, Nicki Minaj released her second album, Roman Reloaded which was based under the previous album Pink Friday. In this album, Safaree has writing credits and was featured on the track “press conference”.

It was unconfined on December 7, 2015. The next one was “Real Yard Vibes” and it hit the market in July 2016. Recently, on November 20, 2017, Samuel released his final mixtape, “Fur Coat Vol. 1”. All his tapes were under the label Stuntgang and in the format of a digital download. 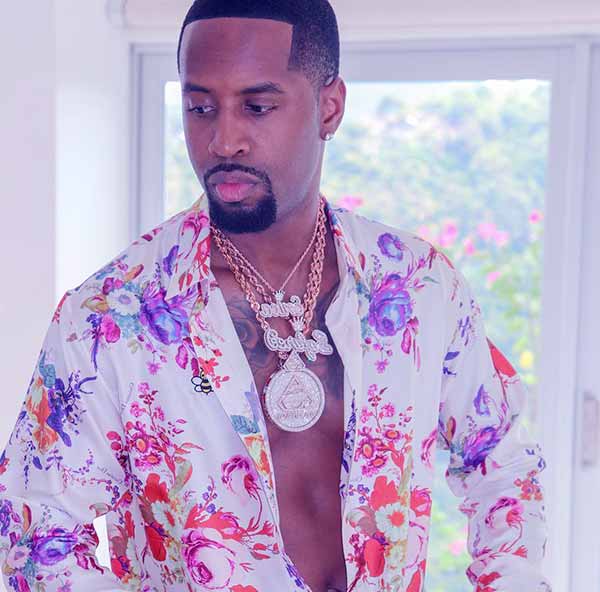 Safaree Samuels began his filming career in 2015.  He made his first appearance on Wild ‘n Out where he appeared as a special guest. Safaree has been in the cast till 2017 when he went on to other ventures. The second film was Love & Hip Hop: Hollywood. This reality television is the third installment of Love & Hip-Hop franchise. The first season premiered on September 15, 2014, on VH1 channel.  K. Michelle: My Life was his next project in early 2016. He appeared on the show as a guest star.

In 2017, Samuels would appear as a contestant on Scared Famous, which is a reality television series.  Currently, after moving back to his hometown, he is featuring in “Love & Hip-Hop: New York cast”. He joined the series as a supporting cast back when it was at season 8 and later joined the main cast on season 9. On top of that, Safari is present on Leave it to Steve from season two where he is a supporting cast.

Samuels’s net worth has been skyrocketing since he began his career. He has appeared in concerts and made endorsement deals with several products. On top of that, his music and acting career have made a major impact on his financial assets. Over the years, his mixtapes have been selling out favorably. On 2016, Safaree’s annual income was $300,000 and has been drastically improving over the years.  Lloyd also owns a popular restaurant called “Philippe Chow” in Beverly Hills.

In an interview with VLAD TV, Safaree Samuels explained how he maintained his wealth. Safaree said that he leases cars and at most avoiding jewelry purchases 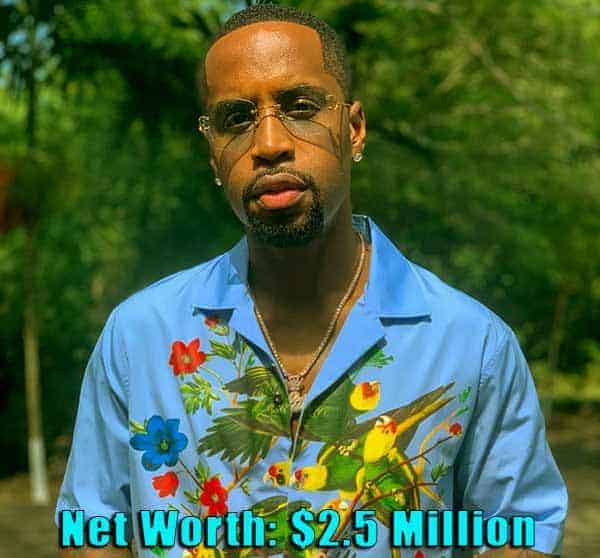 Safaree bought his first house in December 2018. He took this major step in his life amused many people. Previously, Safaree used to live in a rented home in Los Angeles from 2013-2017. The announcement of him buying the house was made on his Instagram page.

The public does not know what Safaree drives. At one time, He was robbed in his car after some thieves kept GPS trackers on his car. Later on, NYPD did some investigation and found the suspects. One of them was Shawn Harewood who was his longtime friend. However, the two have never met since Safaree’s separation with Nicki.

Safaree Samuels dated Nicki Minaj from 2000-2014. The two parted ways due to some issues unheard of to the public.  In 2011, He was reported to have an affair with Amber Rose. After departing from Minaj, Samuels went ahead to date Candice Brook. 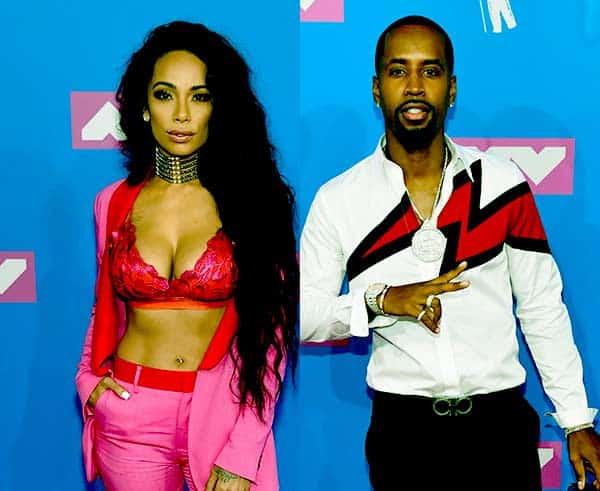 Safaree is currently engaged to Erica Mena. They had their engagement on 24 December 2018. The two are planning to get married soon. In their relationship, there have been no reports of external affairs or major disputes between them.