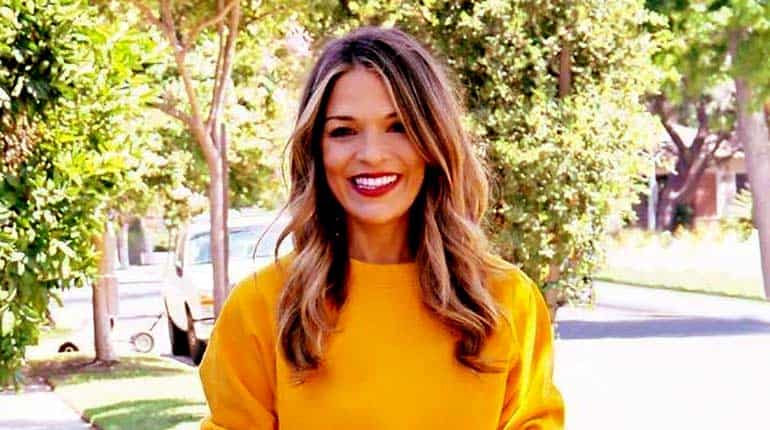 Sabrina Soto is a businesswoman, television host, and designer who has appeared on reality shows such as Get it Sold. Design and home décor is something which she picked up from her mother and grandfather, who were also experts of the craft.

Though she is an American citizen, Sabrina has Cuban heritage, which she gets from her father. Once Sabrina Soto’s star began to rise, she was invited on to several more shows like The View, for example. Know more about Sabrina Soto Wikipedia info in this article as we explore details about her life in extensive detail.

Who is Sabrina Soto?

Sabrina Soto is an American reality star who has made a name for herself on several HGTV sponsored renovation show. These include the High Low Project, which debuted back in 2012 and Bang For Your Buck. Most recently, Sabrina is slated to appear in the 10th Season of the recently renewed TLC show, Trading Spaces.

Sabrina Soto is a proven expert in the field of design. This has seen other television hosts bring her on to their shows to lend her expertise. These include the likes of the Rachel Ray Show, GMA, and The Wendy Williams Show.

The Cuban-American television host has also enjoyed a lucrative career in print. Most of her designs are regularly featured on publications such as Elle Décor, The Huffington Post, Esquire, and Variety. 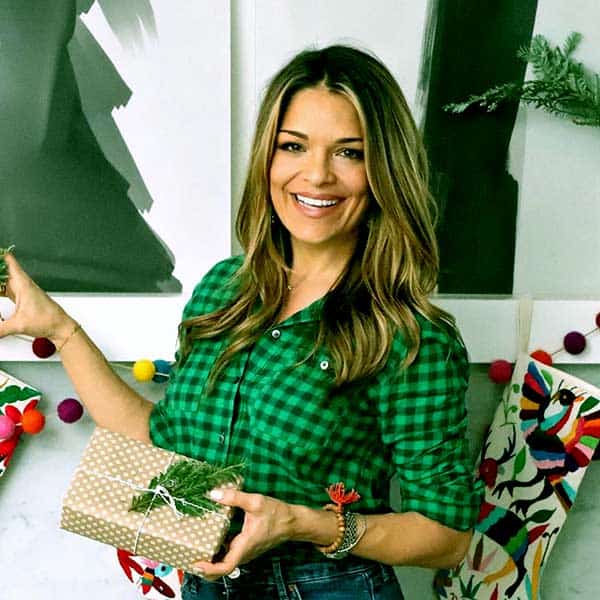 Sabrina Soto from the TV show, The High Low Project

Her passion for design can be dated back to when she was younger. Sabrina’s mother owned a decorating and design business that the television personality got to help with from time to time.

This inspired Sabrina Soto to follow in her mother’s footsteps, which she delightfully did. Her foray into television had a strange start. She found the position being advertised on Craig’s list about thirteen years ago. This came at a time when Sabrina was exploring a career in real estate. Fortunately, experience in the field was part of the requirement.

What would follow was a long and productive relationship with the HGTV Network, where she has gotten the chance to host a number of shows. Presently, she boasts a number of years of experience in the field of design. This has seen Sabrina Soto launch her lifestyle brand, which features children’s clothing and home décor.

She is also a culinary expert who regular displays some of the food she makes on her Instagram account from time to time.

Sabrina Soto married to husband? Or is she divorced?

The Cuban-American reality star is not a married woman. She was, however, involved in a long term relationship with a man named Steve Grevemberg. While it is unclear when the two started dating, sources say that their relationship spanned several years. The two even owned a Studio City property in Los Angeles. 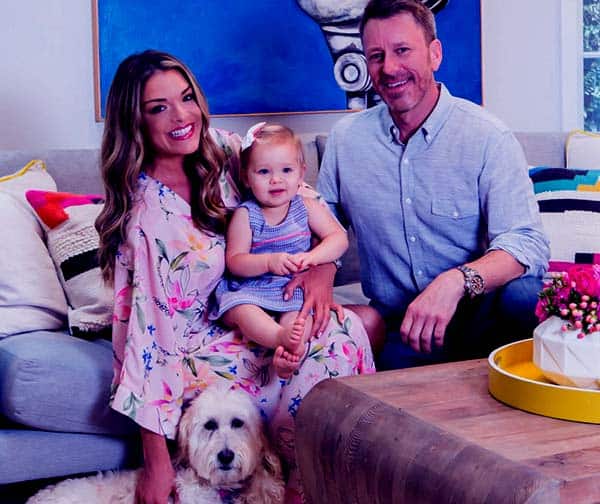 It, therefore, came as no surprise when Sabrina Soto and Steve Grevemberg welcomed a daughter back in 2015. Their daughter Olivia Grey was born, and the two would spend three more years together before ending their relationship.

On the 5th of December 2018, Sabrina Soto went on her Instagram page to confirm that her relationship with Steven had ended. She did not give any reason for their split but only said that they would continue to maintain a close relationship as they co-parent their daughter.

At the moment, Sabrina is not dating anyone. She is a single mother who commits most of her time to raise her beautiful daughter.

Sabrina Soto was born in 1975, on the 27th of December, in Miami, Florida, to parents Roberto FE Soto and Maria Elena Soto. This would make her 45 years old at the moment. She will, however, turn 46 years old in just a few days.