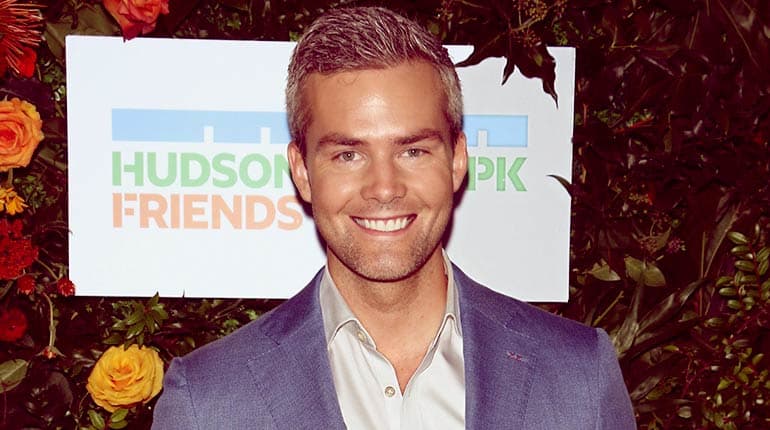 Ryan Serhant is a Texas-born real estate agent and reality TV personality. Well before Ryan became a highly accomplished real estate broker and reality star, he had a brief stint on television. This, of course, came after taking theatre classes while he was in college. Read this to know Ryan’s Net worth in 2021.

He worked on the show, As the World Turns, featuring on 19 episodes. Remarkably, the show premiered way back in 1956, going on an impressive half a century run before it finally ended in 2010. This remarkable run would see the long-running series accumulate 3097 episodes.

Ryan’s exploits in real estate did not slow down even with his reintroduction to reality television. His real estate team was a well-oiled machine, and by 2019, Wall Street had recognized them as the third-best real estate agency in America. 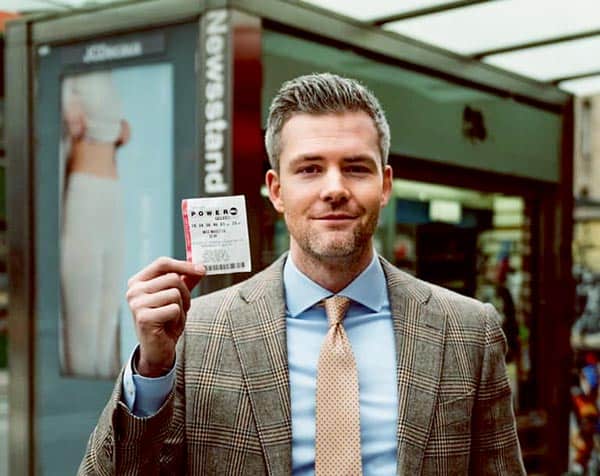 Venturing beyond real estate and television, Ryan Serhant has also penned a book about real estate. It is titled, ‘Sell It Like Serhant- how to Sell More, Earn More, and Become the Ultimate Sales Machine.’

Just from the title, it is evident that the book strives to impart the knowledge Ryan has picked up in his time as an accomplished realtor. The book was published by Hachette Books and is reportedly valued at $ 15 on Amazon.

This has given Ryan Serhant an impressive net worth, which stands at $20 million. This comes after his real estate agency hitting sales that surpassed the $700 million mark. Stay tuned for further updates. 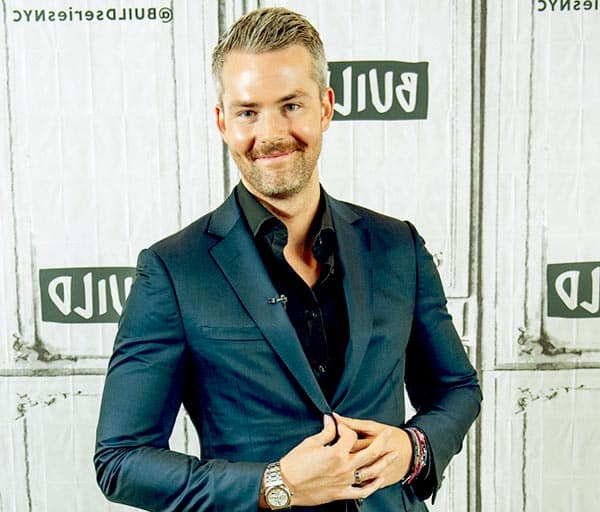 The realtor, Ryan Serhant, is a married man. His wife’s name is Emilia Bechrakis. She is a lawyer by profession, and also regularly features on her husband’s show, Million Dollar Listing New York.

While it remains unclear how the pair met, we do know that Ryan asked the all-important question way back in 2014. It was one of the most romantic proposals the city of New York had ever witnessed, as Ryan Serhant shut down the entirety of Times Square. After this, he popped the question, and she said yes. 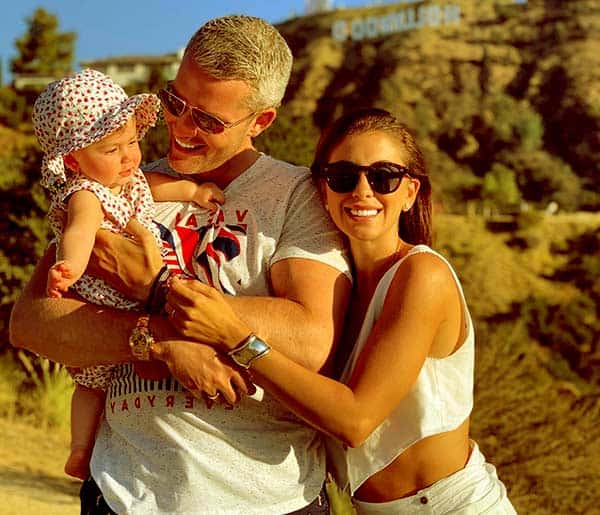 Ryan Serhant with his wife Emilia Bechrakis and with daughter Zena

Their wedding was even more romantic, taking place in Greece two years later. On the 26th of February 2019, the couple welcomed their first child. This was their daughter Zena, who, turned 2 this year. The happy couple continues to enjoy a beautiful married life together.