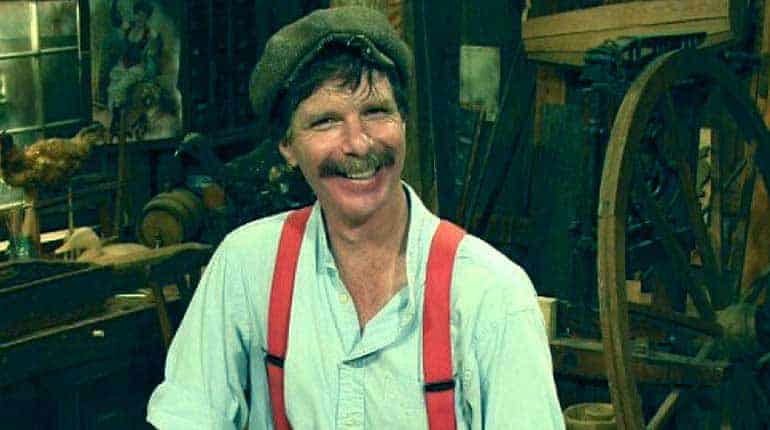 Roy Underhill is an American TV personality and a distinguished traditional woodworker. His star rose to fame after his series, The Woodwright’s Shop debut on PBS television. He has a fantastic journey in his career life to where he is currently. Let’s have a look at Roy Underhill’s net worth, wiki-bio, wife, and daughters.

Who is Roy Underhill?

Roy Underhill is a traditional American woodworker. He is also a renowned reality television personality. Roy Underhill’s first career was in theatre directing. Immediately after college, he, along with his friends, moved to Colorado to start a theatre group. They called the group Homestead Arts. Unfortunately, this project failed terribly.

Consequently, Roy Underhill and his wife relocated to New Mexico. Here, they worked in a utopian socialist commune. After a while, they moved back to North Carolina, and Roy went back to college.

In his masters’ thesis at Duke University, he did a live presentation. He demonstrated how a tree and an axe are used to build a house and everything in it. After the presentation, someone recommended that he should demonstrate that on TV. He hired a place, built a working shop, and named it Woodwright’s shop. Also, he started teaching workshops and making wooden items to sell.

After a while, he decided to try and get a program in the local PBS station. His idea was rejected at first sight. Determined to make it, he tried his luck a second time after a year. As he went back to PBS, he carried with him all his working tools. Luckily, he was allowed to shoot a pilot.

At the same time, he applied for the position of a carpenter at Colonial Williamsburg reconstruction. It took very long before he could get a response from either of the company.  The demands of life were too many to the extent that he was almost giving up. Surprisingly, he received positive responses from both companies on the same day. 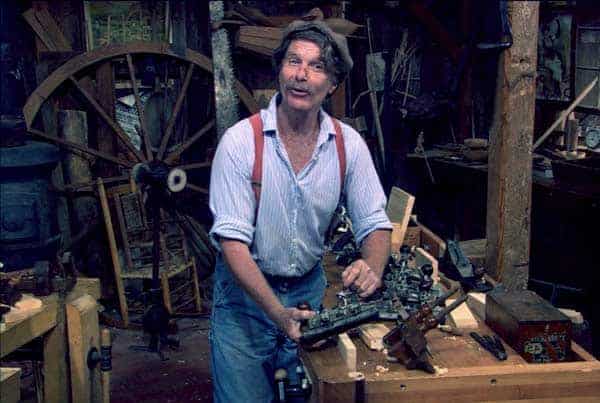 Roy Underhill from the TV show, The Woodwright’s Shop

He started hosting The Woodwright’s Shop series on PBS in 1979. The series is the longest-running woodwork show on PBS at the moment. It was launched the same year as its sister home improvement series’, This Old House. Initially, Roy Underhill was introduced to traditional woodworking by his sister who worked at the Smithsonian Institution. It is amazing how he came to find his right career path after failing in his first career.

Besides being a television personality, Roy Underhill is also a communications consultant. He has also authored several books on woodcraft. More also, he owns The Woodwright’s School in which he teaches traditional woodworking in a classroom environment. From his career, he has accumulated a total net worth of $250,000 as of 2021. 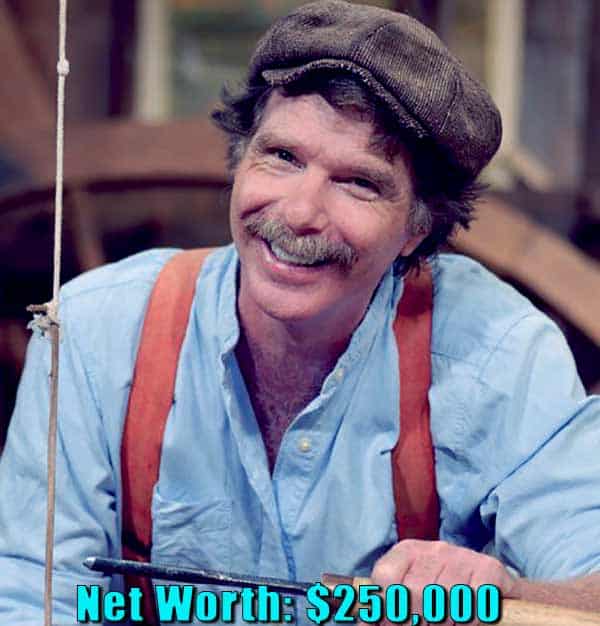 Roy Underhill is a married man and a loving husband to his longtime wife, Lane Underhill. According to wiki bio, the couple got married in 1970, and they are still together to date. The couple has tried hard to keep their marital life away from the media. There are no details about Roy Underhill’s wife in the public media at the moment.

Roy Underhill, his wife, and daughters reside in Washington, D.C in the United States. This is one of the rare couples in America that has remained together for more than four decades.

Roy Underhill’s daughter, Eleanor Underhill was born in 1981. From a very early age, she was a music lover, especially of harmony songs. Besides, she could play various instruments like the piano, guitar, trombone, and banjo ukulele.

Eleanor Underhill wrote her first song at age 14. Currently, she has written about four albums. She is a member of the famous band, Underhill Rose, which was founded in 2009.

She is famous for her unique musical style and prolific writing ability. Over the years, she has earned very many awards due to this. Besides music, Eleanor is a thrice-published illustrator. Moreover, she is a certified science teacher.

Roy Underhill is presently 70 years of age. According to his wiki-bio, he was born on 22nd December 1950. Before Christmas, Roy will turn 71-years old. Moreover, Underhill is a native of Washington D.C, having been born and raised there.

Roy Underhill’s father was a federal judge in Washington, DC, while his mother was an artist. When he was young, his parents always encouraged him to follow his passion.

Roy Underhill revealed that he is the fourth born child to his parents. Two of his siblings are doctors, while one is a scientist. However, in most of the wiki-bio sources, only two of the siblings are mentioned.  One of them is a brother called Thomas Underhill. The other one is a sister, who introduced him to traditional woodwork.

Roy Underhill holds an American nationality. He enrolled for his first degree at the University of North Carolina, Chapel Hill. He graduated from here with a degree in theatre directing. Reportedly, Roy Underhill married his wife during his final year in college.

Later, in the mid-1970s, he enrolled at Duke University to pursue environmental studies. Also, he studied; engineering, forestry, and history. As a result, he was awarded a Master degree in Forestry in 1977.