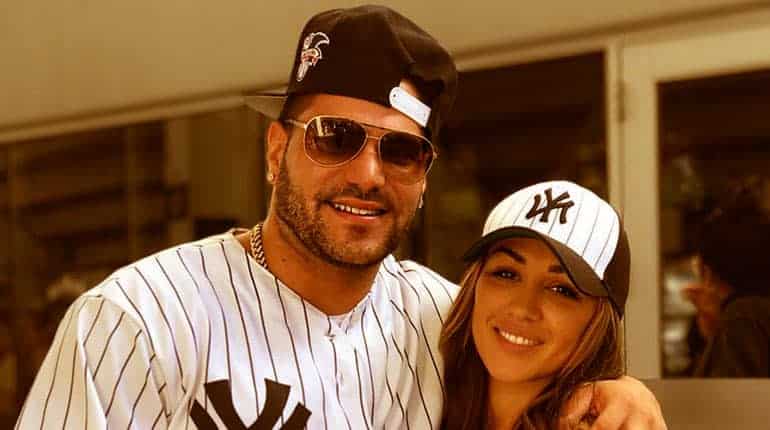 Jersey Shore’s Ronnie Ortiz Magro’s relationship with on and off girlfriend, Jen Harley has had better days. The couple bickers and fight more than a married old couple, and they aren’t even married! If that’s not bad enough as it is, they do it in public and sometimes drag their young daughter into it. So when the news broke that Ronnie Ortiz Magro’s girlfriend, Jen Harley was pregnant again, there were zero congratulatory remarks. Everyone hated the idea of baby number 2. Here’s everything we know so far including the due date.

On July 18th, an episode of Jersey Shore depicted Ronnie Ortiz Magro who candidly announced the possibility of another baby. His roommates present; Snooki Polizzi, Vinny Guadagnino, Jenni Farley among others, all bashed the idea.

They gave him their two cents on the matter reminding him of his tumultuous relationship with Jenny. Moreover, the reality star’s face hadn’t fully recovered from the last beating he had with Jenny when delivering the news. Some couples usually do better when an innocent child joins the family but not these two.

Jen Harley and Ronnie Ortiz-Magro’s relationship bore fruits when their firstborn daughter came into play. Furthermore, you could tell there weren’t as many fights back as there are now with the evident birth Arianna Sky. She was born on April 3rd, 2018 and named after much consideration even before she came into being.

Ariana is currently 1-year-old today. Nonetheless, Jen Harley also has another kid from one of her previous relationships. Though the father’s name is unknown, we know the boy’s name as Mason currently aged 11 years old. 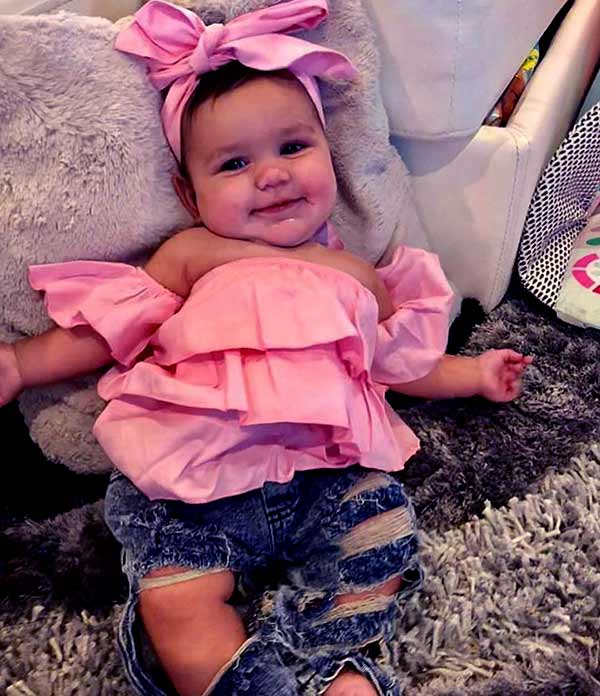 Their troubled relationship and current status

This year hasn’t been the best for the couple following their known violent tendencies. Jen Harley’s, in particular, has more aggressive tendencies. She depicts control, jealousy, and paranoia, which is sometimes justified.

There was an incident in November last year when the mother of two dragged Ronnie Ortiz-Magro in a moving car. In hindsight, the couple had an argument which soon escalated prompting Jenny to kick him out of the moving vehicle. 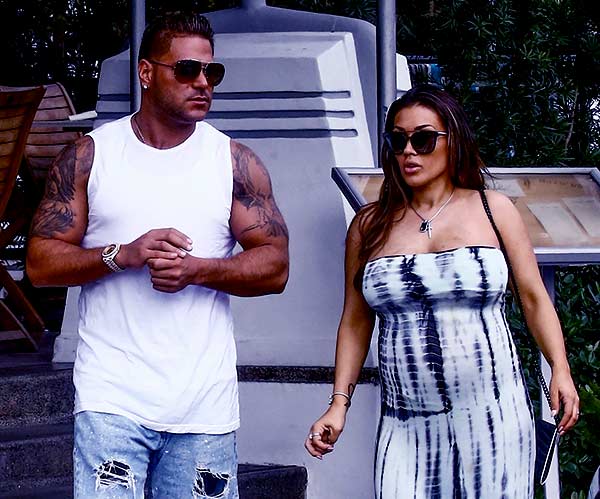 Fast forward to this New Year’s Eve; another fight ensued at a club in Vegas. Harley hauled an ash tray towards Ronnie’s nose, breaking his nose on impact. As a result, he pressed charges with a warrant for her arrest issued in April. However, the charges were dropped on withdrawal of the prosecution in Clark County. As it is, the couple is currently in good terms and are planning to have more kids as a family.

A critical fact that fans often overlook is that Jersey Shore isn’t a live production. This means that the episodes airing currently had their shoots earlier in the year. So when Ronnie Ortiz-Margo made the reveal on Harley’s pregnancy, the timeline puts dates it to that time. Consequently, she should be due somewhere in September. However, if her recent bikini pictures on Instagram could speak, they would say she is not pregnant. Otherwise, the mother of two would be popping right about now.