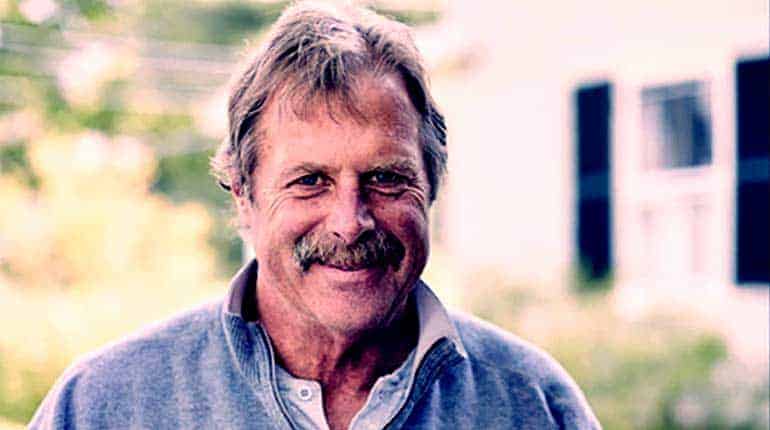 Roger Cook is a familiar name in This Old House reality series. He is an experienced landscaper as well as a contractor. In the past few years, Roger Cook has had struggles with his health. As a result, he has been on and off the screen. Let’s find out Roger Cook’s recent health updates including; heart attack, injury, and Parkinson’s updates.

Who is Roger Cook?

Reportedly, Roger Cook is in his mid-60s. Roger Cook is a graduate from the University of Maine whereby he graduated in 1977. He was awarded a Bachelor of Science degree in wildlife management and conservation law. Roger Cook is a certified landscape contractor in Massachusetts. Also, he is also an active member of the Massachusetts Arborist Association. 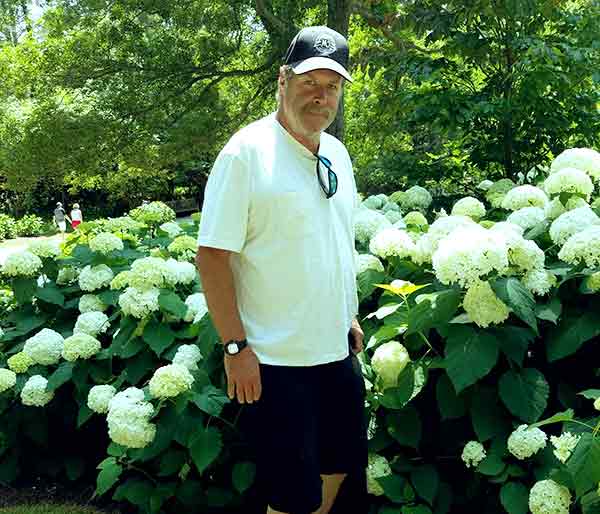 Roger Cook from the TV show, This Old House

Currently, Roger Cook serves on the editorial board of This Old House magazine. He has also contributed to Complete Landscaping which was published in 2004. The book is a publication of This Old House Books in conjunction with Sunset Books. Roger Cook has earned a net worth of $11 million from his protracted career and investments. 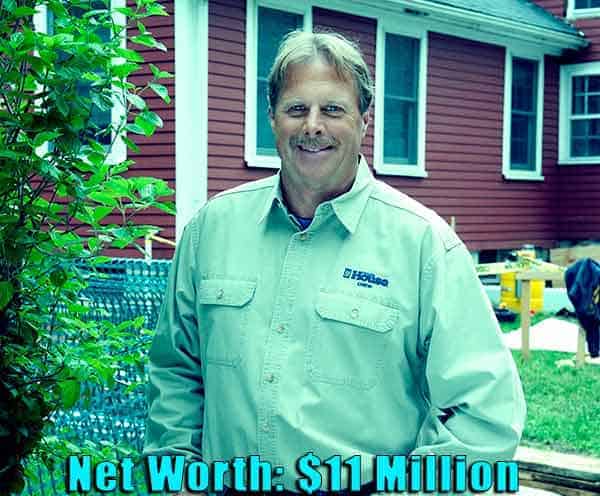 Presently, Roger Cook lives with his two children in Burlington, Massachusetts. His wife, Kathleen, passed away in 2010 after succumbing to Gastro cancer. She was only 56 years old at the time of her death.

What Happened to Roger Cook On “This Old House?” Why is Roger Cook Limping?

Roger Cook’s limping is very evident to all. In his recent appearances on This Old House and other shows, the limp seems more severe. Besides, his movements seem stiffer that there before. What could be wrong with his leg or rather his health? Roger Cook is undoubtedly unwell. Nonetheless, he has been too secretive about his illness to the fans. The PBS series also has not said anything yet about his health.

As a result, fans are left with too many speculations on the most probable cause of the limping. According to some, old age is the primary cause of his seemingly week body and the limping. Presumably, Roger Cook is in his 60s, given that he graduated in 1977. This could be the number one cause to his slowing down.

Other fans speculate that it could be a back problem, perhaps spinal stenosis. It is also thought that he might be having an injury on his leg. But anyway, all these are mere speculations as nothing has been confirmed yet.

Fans are always very keen to notice even the tiny changes in television casts. During season 40 of This Old House, Roger Cook was absent in most parts. Previously in season 49, he appeared sickly. However, nothing about his health was revealed to fans.

In June 2018, Roger Cook broke the curiosity of fans by addressing his health issues. He wrote an open letter to fans and posted it on the official This Old House website. In the letter, he confirmed that indeed his appearances on TV the previous season were minimal. Moreover, everything about him was different compared to how he was before.

Roger Cook went ahead to explain that he has been dealing with several health issues for some time.  Due to this, performing on television was much more difficult for him. Besides, he said that his condition prompted him to reduce his roles on television. Perhaps this would allow him to focus more on his health and family. Finally, he said that his appearances on the shows would be occasional. In this case, fans should expect to see other landscaping professionals helping out in various projects.

As per the health update, Roger Cook shared with fans; all is not well with him. However, he assured fans that he is in good hand. He also urged them to respect his family’s privacy at the moment.

At the moment, there are so many speculations revolving around Roger Cook’s health. Some reports indicate that This Old House star, Roger, suffered a heart attack. However, this information is yet to be confirmed by his close sources.

Cook is keeping his health update as private as possible. In his speaking, he has not yet revealed exactly what he is suffering from.

PBS issued a health update on their garden and landscape guy, Roger Cook. From the physical appearance, Roger Cook is not okay. He is still battling with some severe undisclosed health issues.